Hey there Fortnite fans, Fortnite is back with a banger called Fortnite chapter 3. This time with a buck load of new features, weapons, skins, and heck even a new Island to play around with.

So if you want to know all about it and its new features then let’s go.

Also Read: How To Scan Pokestop In Pokemon GO?

Fortnite Chapter 3 season 1 will be released on the 7th of December 2021. The battle pass will be soon available after that.

Fortnite chapter 3 is all ready to begin and to get things ready for the third chapter, Epic games took the game offline and maintained the servers.

Also Read: What Is Mega Raid In Pokemon Go? 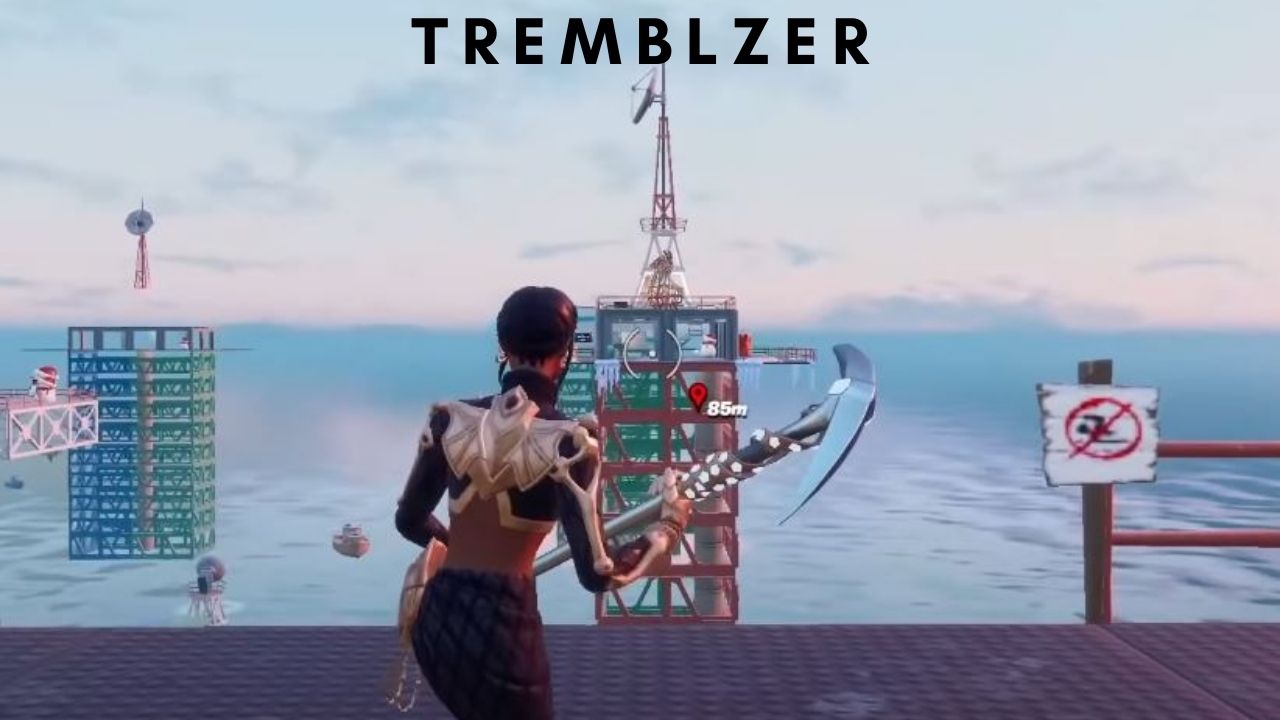 The Most Remarkable Feature – The Tent

You can find them abandoned at various places over the island. You then claim them and they become your personal tent. You can throw them down anywhere you want.

You can heal your HP by resting inside it. You can store items and weapons in it. The best feature is that if you store any items in it, then you get to take it to the next match with you. Yes, anything you store into it can be taken into the next match. 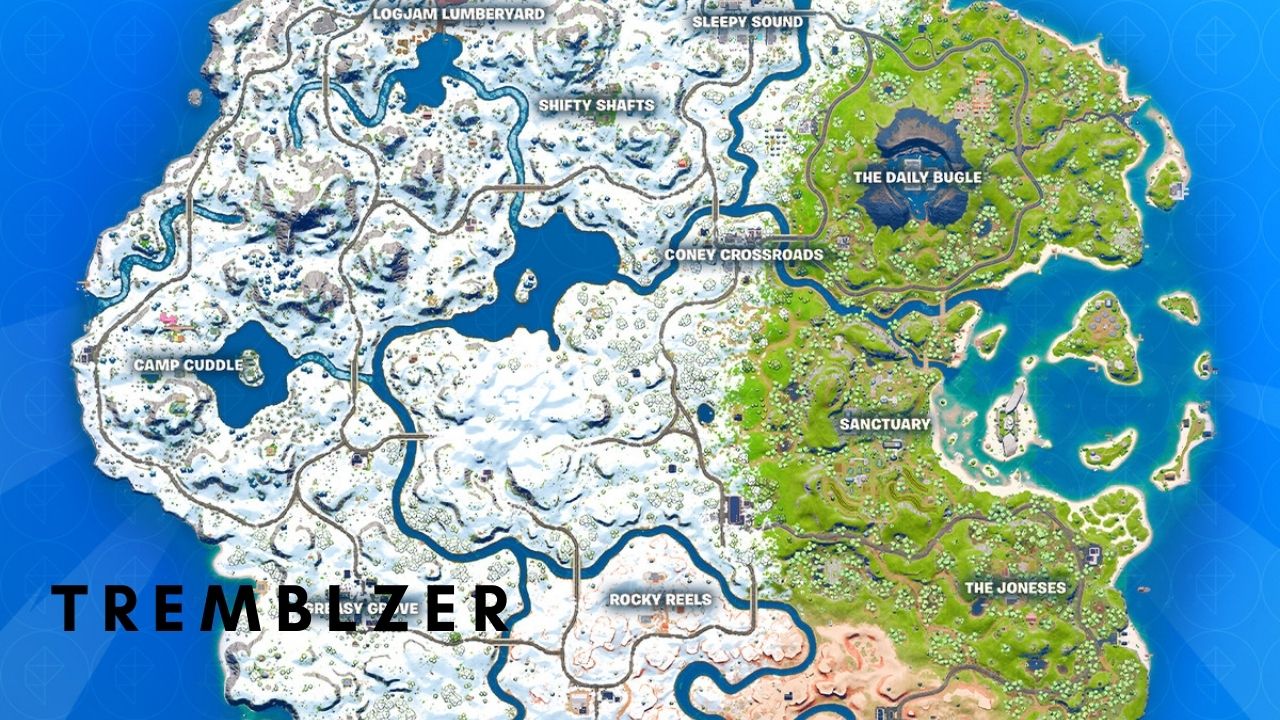 There is a new map almost covered in snow and we all know the reason for it. Yes, Christmas and that is the obvious reason for the snowy portion of the map. But that’s not it. It also has many new POI’s. Many old POI’s and many renovated POIs. So let’s get to it without wasting any time. 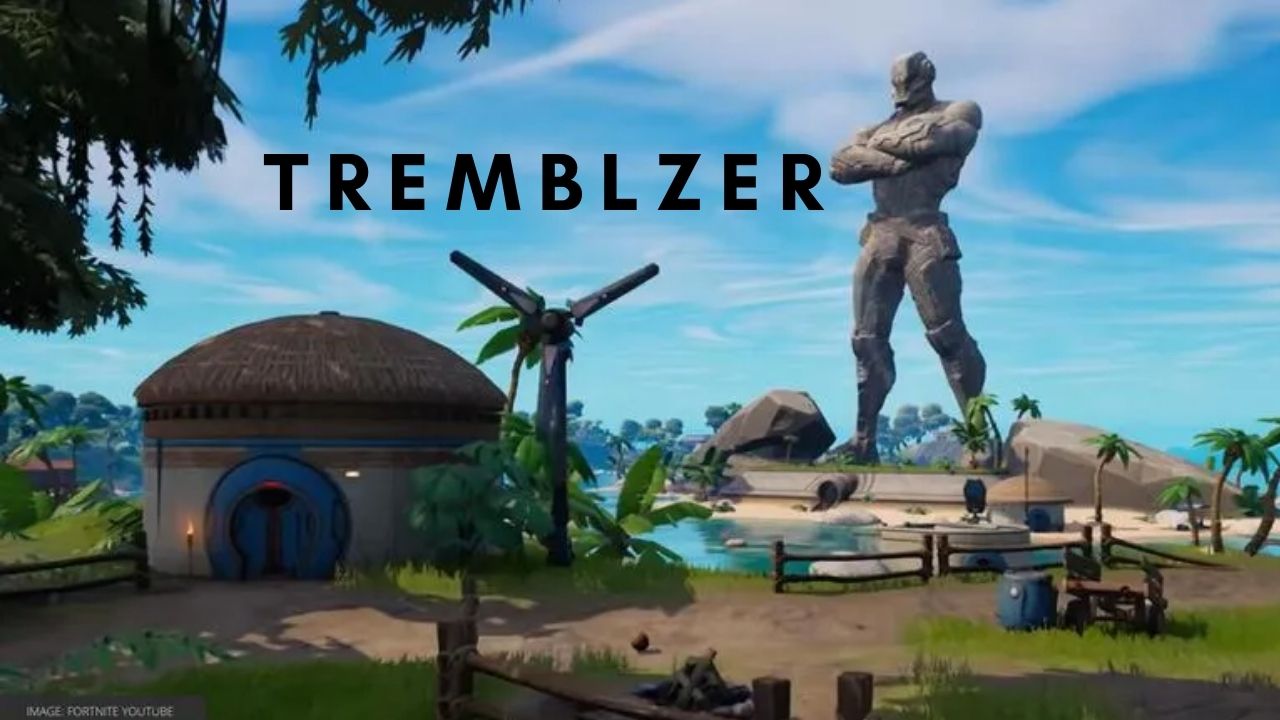 This is the biggest battle pass we’ve ever had since Chapter 2 season 4 and it has various skins on various pages.

These are not the only new features for the new chapter but these are definitely the most interesting.