Tick-tock, tick-tock, tick-tock… Few sounds can be more symbolic than that of a clock. Also more overwhelming, if what we lack is time. Or more encouraging, if it is what we have left over and we see the hours go by quickly. Oh the weather! What a nightmare and what a magnificent gift at the same time! And how intense we sometimes get on Fridays. It will be for all the time that the weekend gives us. Let’s start!

“So what is time? If no one asks me, I know; but if I want to explain it to the one who asks me, I don’t know».
Saint Augustine of Hippo

We may not know how to define time, but we have managed to measure it with total precision. Of course, very few people measure it like Maarten Baas does in his Real Time project.

Two examples of his work. I shared the first one here some time ago: it is the Schiphol human clock; The video is just over a minute long.

The second, Sweeper’s Clock, is ten minutes long, but obviously you don’t have to watch it until the end.

2.-The amazing ability to generate images

The ability to generate images is reaching impressive levels. Two examples too.

The first is the two-minute trailer for the Enemies game. The woman who handles the chess pieces has not been filmed, she has been designed with surprising hyperrealism.

The second shows the technology Nvidia has developed to instantly convert 2D photos into 3D images (thanks, Oscar).

You already know my obsession with outdoor advertising; generates magnificent opportunities to impact.

Here is an example of a recent and spectacular action carried out by Nike in Japan; the video lasts 30 seconds.

And here is something that will probably become the mecca of outdoor advertising: the new auditorium at Madison Square Garden in London. Its spherical roof will have more than two hectares of surface to impact like never before we have been able to see whoever passes by. The explanatory video lasts one minute.

4.-The beauty of abandonment

They say that, in Italy alone, there are more than 1,000 abandoned churches. Roman Robroek has photographed quite a number of them.

Collapsed ceilings, floors deteriorated by the passage of time, colors faded by the sun, nature invading everything… Despite this abandonment, or perhaps because of it, they are places of enormous beauty.

5.-The other life of used clothing

This advertisement from Vestiaire Collective, the online marketplace for second-hand luxury fashion brands, caught my attention.

In Long Live Fashion the models are puppets made, of course, with used clothes. It lasts 30 seconds.

Having fun with oil portraits. 42 seconds of unsophisticated but very nice special effects.

You have to see what can be done with tulle and an iron (thanks, Martín). 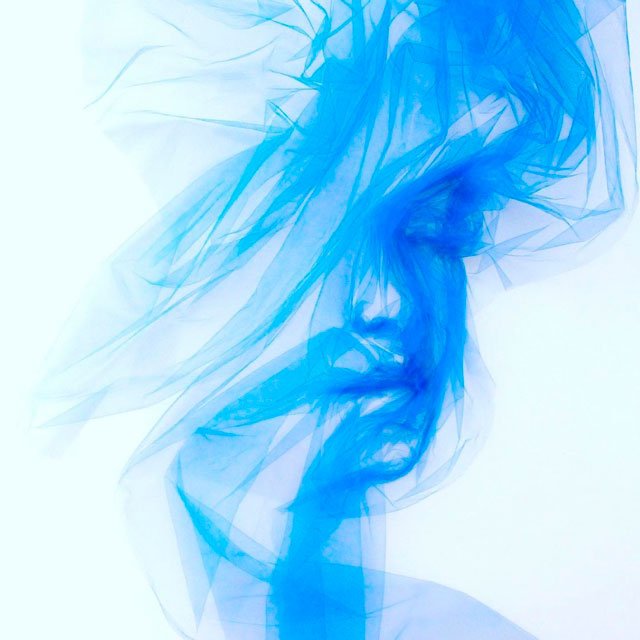 «The reader is warned that these verses leave with scratches and bruises. Its excessive use can leave sequels”, says Joan Manuel Serrat.

And the teacher says well, because he refers to El Gran Stromboli, the new book by Tito Muñoz that will hit bookstores on Monday.

As an aperitif, one of his poems: Palomas en la chistera.

I always carry pigeons
under the hat.
You never know when it’s necessary
cast a spell on a lady
who no longer believes in magic,
or create a stir
to run away
of a tedious lunch,
without giving explanations.
Almost everything consists
in creating illusions,
use distraction,
with elegance
of a victorian dandy
and use the trick
for any purpose.