It’s hot. Heat. Unbearable. Burning. Yes, yes, it’s summer, it is what it is. But it’s hot, sooooooo hot. There’s nothing more to say. Let’s start! (fan in hand).

“Health is the right measure between hot and cold.”
Aristotle

1.-To the heat, good face and lots of music

To better cope with it, choose between the joy of the song Mucho Mejor, by Los Rodríguez, with the participation of Coque Malla as guest star, which lasts 3:18.

Or the fabulous walk of a Kiko Veneno in black and white through Ayamonte and Arcos de la Frontera (the video was shot in these two towns) singing his song It’s hot; It lasts four minutes.

2.-Answers to unanswered questions about the James Webb telescope

The big news of the week has been the dissemination of the extraordinary images captured by the James Webb telescope.

I’m sure you’ve already seen those images, but even so, I recommend this short video —it only lasts 2:40— where the director of NASA explains to Joe Biden and Kamala Harris the importance of what this telescope is revealing to us and what will discover us.

“It’s going to give us answers to questions we haven’t asked yet,” says Bill Nelson.

The explanation starts in the second 20 (thanks, Andreu; thanks, Nacho).

3.-Much more than pole dancing

I’m not a big fan of broadcasting videos from talent shows, but I think an exception can be made for this one.

It lasts 3:30 and combines pole dance with some very dramatic special effects (thank you, Quico).

Some are very curious and even nice; others are just the opposite, we could even say that they are offensive. 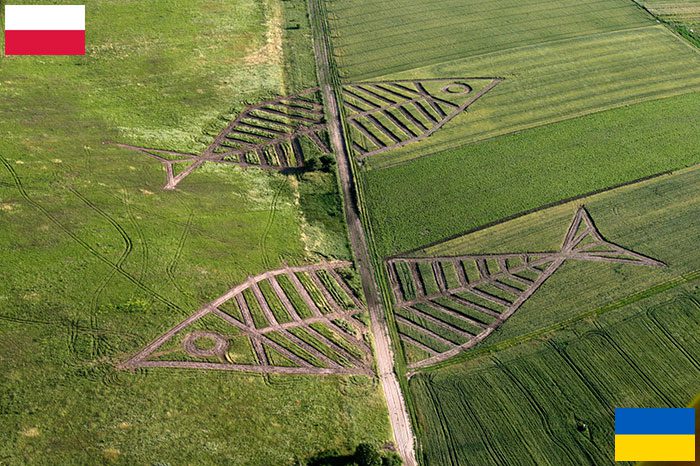 5.-Astronomy Photographer of the Year

The short list of the nominees for the Astronomy Photographer of the Year award is here.

Some are impressive, but, in my opinion, the organization should twist the rules of the contest to be able to award this year’s prize to the James Webb telescope. 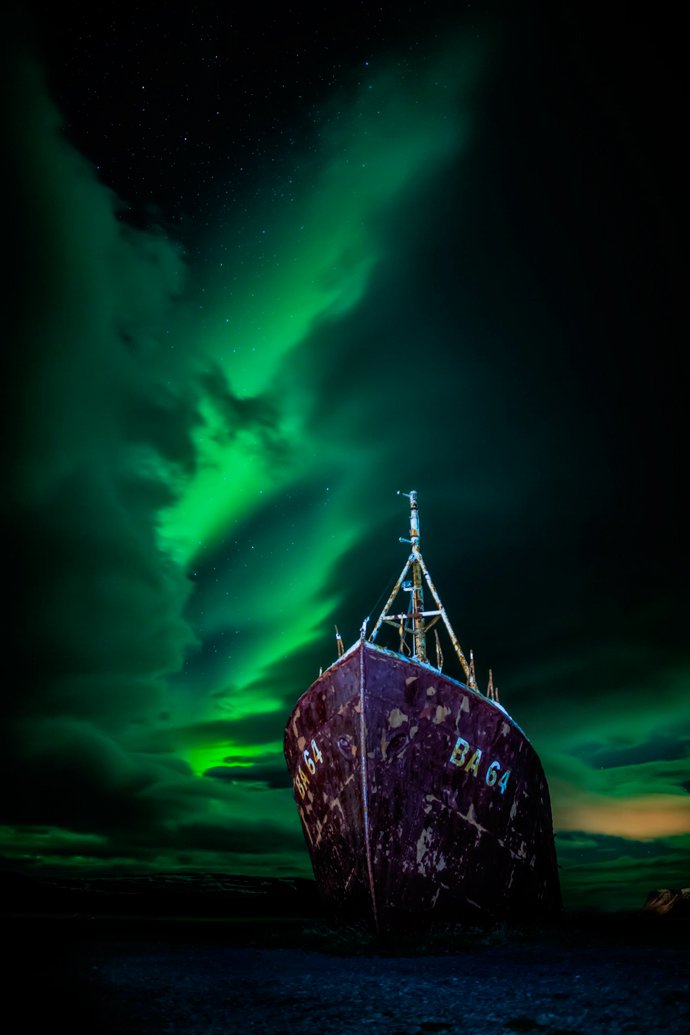 Among the six Emmy-nominated ads, this cute one-minute piece of Chevrolet Silverado.

7.-A complicit public… or not so much

I’m not a fan of Coldplay, but I understand the success of their live performances in big stadiums; in fact, the most popular songs of that band seem to have been composed to be interpreted there.

That said, I liked what Chris Martin did at his recent concert in Warsaw: seek the complicity of the public to generate a unique moment.

It happened from 1:13 and without wanting to make any spoilers, I can advance that it did not succeed, proof of this is that we can see that recording.

The complete interpretation of the theme A sky full of stars lasts almost eight minutes (thanks, Victor).

Carlos wanted to be a player but not play; unbelievably, he got it.

Throughout his career he signed for 20 different professional teams in the world without playing a single minute of an official match with any of them.

Yesterday the exhibition Anada i Tornada was inaugurated at the MNAC.

Curated, among other members of the Fem Memòria collective, by my friend Sara Beltrame, it can be seen there until October 9.

It will surely be worth watching (thanks, Sara).