The Sopranos could have stayed in one more gangster story, but no. Its plot, its characters, especially that magnetic Tony Soprano, marked a before and after on television. Today it is enough to listen to the first bars of Wake-up this morning to know what we are talking about. We start this Friday’s gift with Tony Soprano in memory.

“Believe nothing you hear and not half of what you see.”
Tony Soprano (The Sopranos)

Within a few hours of being held, we already had different lists titled The best Super Bowl ads. As always, there was not much unanimity on the matter. I am left with two ads:

The first because I was a fan of The Sopranos series and it immediately reconnected me with my past. Woke-up this morning is from Chevrolet and lasts one minute.

The second, for daring to play completely against the current by broadcasting, in a space that cost 13 million dollars, a simple screensaver that contained a QR code. It’s from Coinbase and it also lasts a minute (thanks, Carlos).

2.-Sorry, Kate Winslet, Owlkitty is better than you

Owlkitty is a black cat who lives in Portland whose owner makes her appear in unexpected places. We have already seen it in press conferences of the Champions League, in video clips of Billie Eilish and in many sequences of famous films.

On February 14, that cat replaced none other than Kate Winslet in Titanic. The video lasts one minute (thanks, Fernando).

A whale passes by to greet the crew of a small boat. She not only greets them, she allows herself to be kissed by them.

The video lasts one minute (thank you, Jordi).

The whale comes by to say hello 😘🥰🐋 pic.twitter.com/8PQBsa3Ibl

4.- The tiny universe of Tatsuya Anaka

For the third or fourth time, Tatsuya Anaka and his miniatures appear here.

How good is this guy.

5.-Travel with us if you want to enjoy…

The best travel photography of 2021 submitted to the National Geographic Contest (thanks, Rafael). 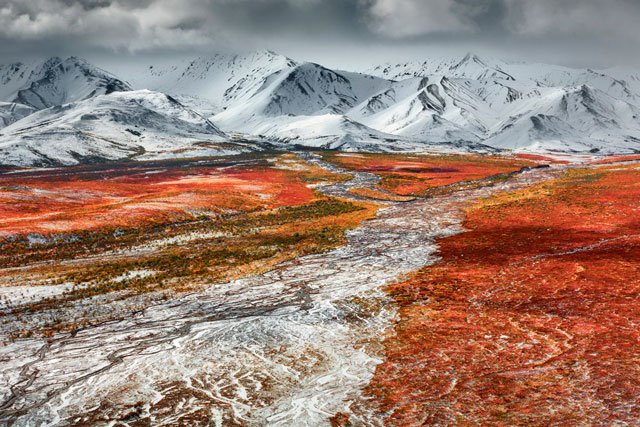 6.-Is there a sir? flying in my video

It is a bird? It is a plane? It’s not Superman either…

Very curious flying device with a humanoid appearance. The video is 2:20 long. 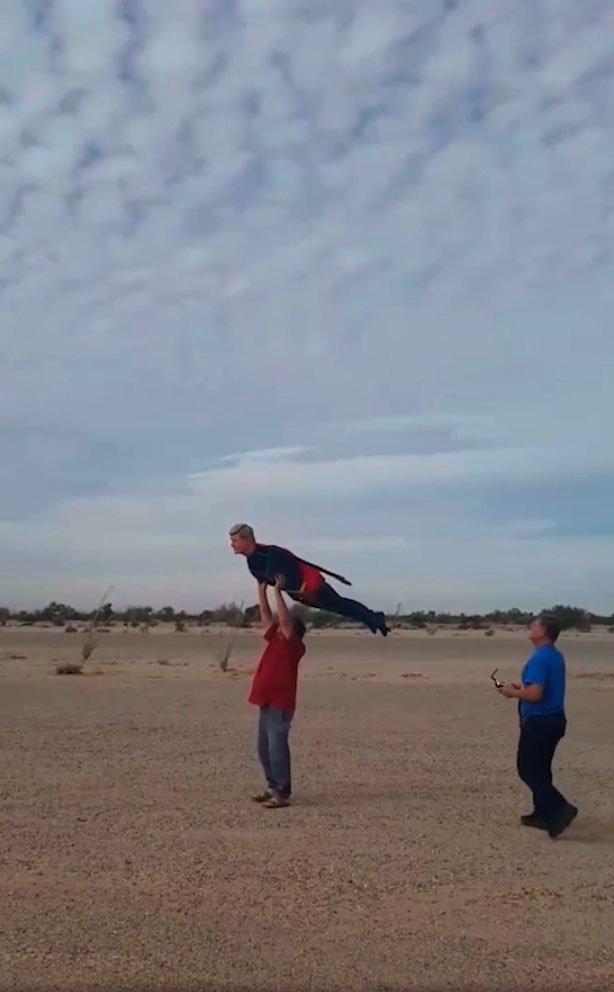 7.-Poetry for your ears

Elvira Sastre is one of the culprits that poetry is becoming more popular every day in our country. She is not yet 30, but she has been writing and translating poems for more than ten years. And she taking poetry to new formats such as audiovisual, thus managing to connect with new audiences.

The video in which he recites his poem No one will know our story anymore lasts 3:25.

I don’t want to make any spoilers, but whoever reads Carlos Zanón’s Love Song will know why I’m closing today with this great anthem from the 80s.

The video for The Whole of the Moon, by The Waterboys, lasts five minutes.

* But what is this ‘The gift of Fridays’?

For more than ten years, every Friday I send an email with a ridiculous title and diverse content to a group of friends. They are contents that have no commitment to current affairs or a fixed theme. It is, rather, what people send me or what I come across during the week that catches my attention and I think is worth sharing. I hope that some of the content, now also available in Yorokobu, has been minimally interesting or entertaining for you. And if not, you know what you should do: don’t read them anymore.