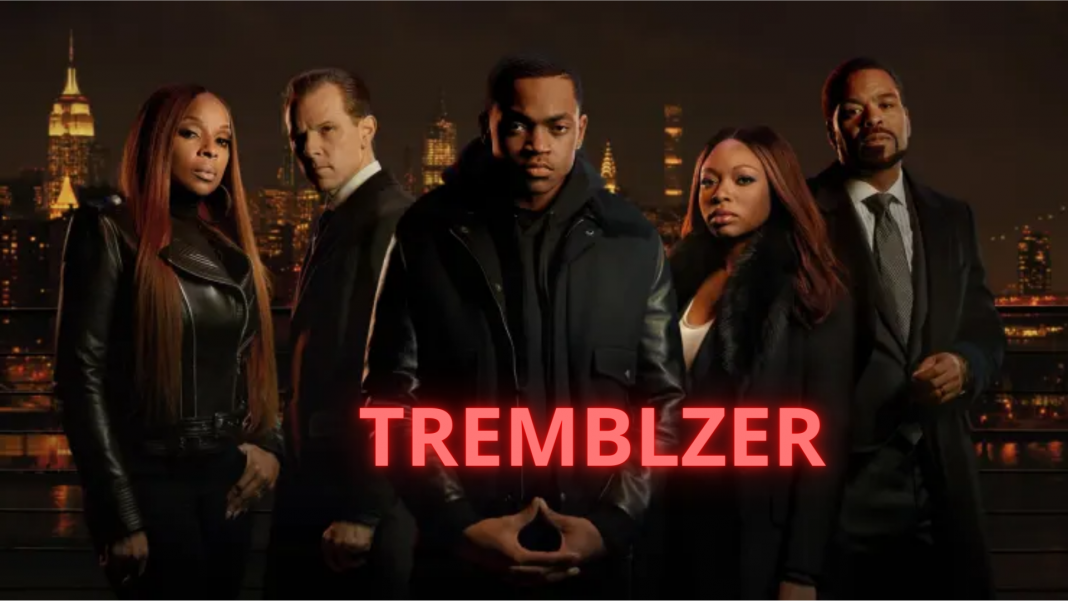 Power Book II: Ghost is an American drama television series that is created by Courtney A. Kemp and premiered on September 6, 2020, on Starz.

Carrie thinks she is meeting with Zeke in a secluded area, but Monet comes there and tells her that she needs to find out who murdered Jabari. Tariq tells Davis and Saxe that the police had Ramirez’s gun as the murder weapon in Jabari’s case. Stern meets with Tate, Carrie, Whitman, and the Dean of Stansfield and Carrie tells them about the on-campus drug pipeline that Jabari was writing about. Davis tells Monet that he wants one million dollars to represent Zeke then She goes to get the money from her cupboards but realizes it is not there.  Kamaal joins the Jabari case, and he questions students about the drugs on campus, including Lauren too. However, Carrie gives her a wire to keep in her watch so as to she is not caught with the drugs. Tariq sues his grandmother for the custody of Yas.  Zeke has to interview Jemele Hill. During the interview, Zeks is attacked by a question about Ramirez so he leaves it. Davis is paid in full, and Monet goes to Mecca, who confesses that he paid one million for their son, Zeke. On the other hand, Cane tells Monet the truth about Jabari’s death. She then puts Ramirez’s badge on Tariq’s desk to frame him.

The title for this episode does serve as a quite significant hint for what could be cooking up next: “Coming Home to Roost.”  It can be interpreted as those numerous problems of the past will emerge to hit home, Jabari investigation is taking complex turns. Cane’s attempts to orchestrate Mecca as a connection will be finally discovered.

No matter how the story evolves, we can be assured of the fact that Tariq St. Patrick’s life will not be made easy by any of the characters. Repeatedly it has been an important part both to the end of this season and the upcoming season 3 whose news was confirmed recently only.

It will release on December 19, 2021, on Starz at 20:00 Eastern Time, the United States on Starz, and available on it as well as on amazon prime.