For all those who were unable to acquire it at the time, the third season of the anime series Haikyu!!, Los Aces del Vóley will be able to acquire it both on Blu-ray and on DVD on February 23 thanks to Selecta Visión.

“The fallen champion, the crow that cannot fly”… That is what was said of the Karasuno High School, which finally reaches the decisive stage, the final that will decide who will be the representative of the Miyagi prefecture in the national volleyball tournament. After being narrowly defeated by Aoba Josai High School in the semi-finals of the qualifying round for the national inter-school tournament, Karasuno participates in a training camp with the strongest teams in Kanto with the aim of improving their face level. to the spring national tournament.

Despite being aware of the distance that separates them from national teams such as Fukurodani, Ubugawa or Shinzen, the Karasuno team decides to focus solely on their own evolution. The qualifying phase for the spring national tournament finally begins. The Karasuno weaves its way through powerful teams as Hinata and Kageyama's combo fast attack continues to evolve, individual pieces fit together and the entire team works. And so, in the decisive semi-finals of Miyagi Prefecture they meet their arch-enemies the Aoba Josai again. Faced with stubborn rivals who do not give up a single step, the match ends up turning into an all-out war. Finally, when only their prides remain, it is the Karasuno that controls the fierce battle beyond the limits of physical strength. The national tournament is just one step away.

The last hurdle is the absolute champion, the Shiratorizawa High School, the strongest team in the prefecture, which has in its ranks the superstar youth Wakatoshi Ushijima. Only one of the institutes will be able to prevail in this fierce battle and get the ticket for the spring national tournament. Karasuno Institute vs. Shiratorizawa Institute. The biggest challenge yet for the Karasuno Institute begins! Who will win? 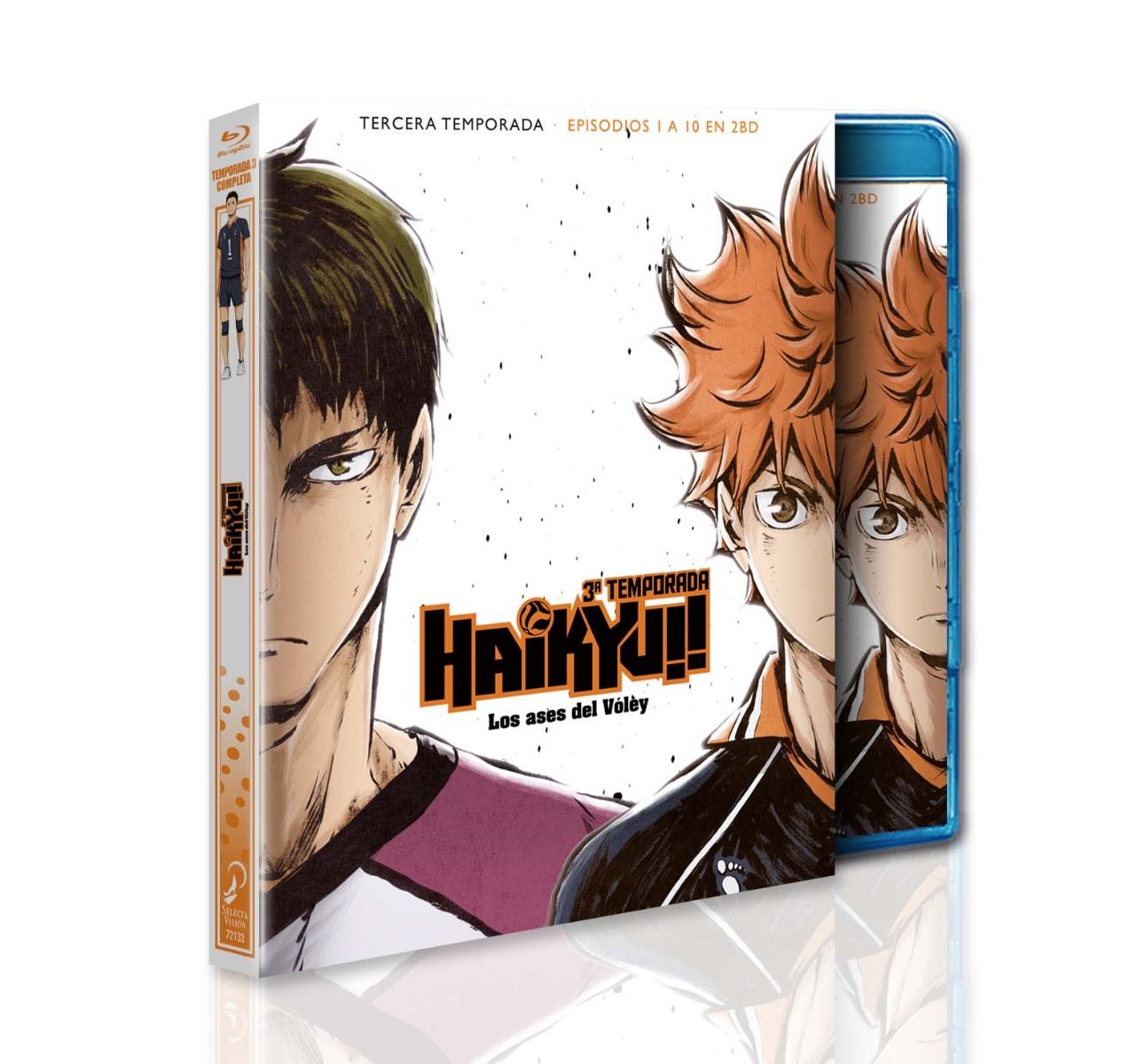 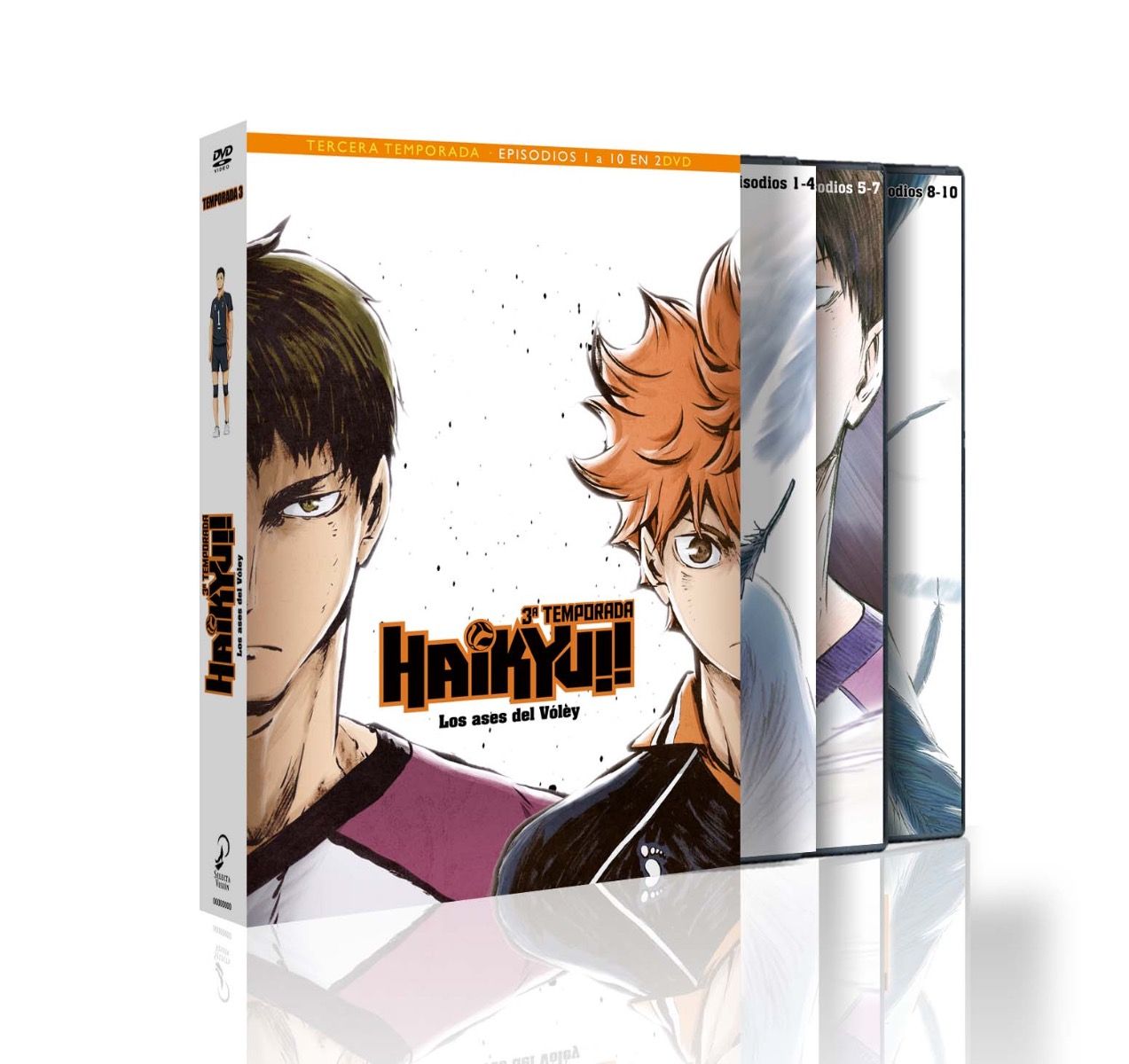