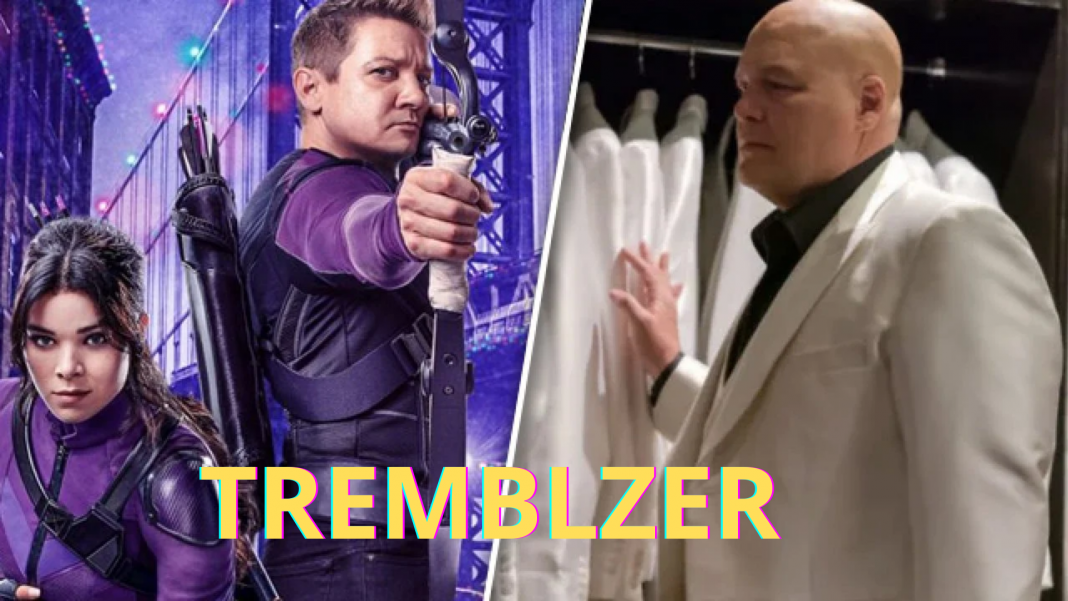 It is an American television series created by Jonathan Igla which is based on Marvel Comics.

The episode starts with Yelena’s past and her quest for revenge. Kate deals with splitting up with Clint, Yelena tries to persuade Kate to her side. Clint visits an Avengers monument in order to ask for Natasha’s forgiveness for what he has to do. Clint tells that Maya’s boss may have had more to do with her father’s death. “The big guy” is shown who is none other than Wilson Fisk, the Kingpin. For Kate, the secret of her own mother being tangled up with the villain breaks her to the core.

This episode took a quick turn from Kate and Clint to Black Widow 1.5. Yelena’s presence was almost inevitable in this series but showing her right at the end and then shifting the core of the story to revolve around her despite having previously established plotlines is surprising.

It is quite clear that Hawkeye and Kate Bishop will be coming up together again. Clint opened a box filled with arrowheads with the “Stark” logo on it. He will be making new trick arrows so as to take on the Tracksuit Mafia, Yelena, and the new danger of Kingpin. Hawkeye showed wearing a tuxedo and Kate Bishop in a gown could be part of an undercover operation where they must enter in a party or event. Furthermore, Clint attacks Kazi.

The finale episode should wrap up the story of Kate Bishop’s family, with the mother being caught hold off and Jack (Swordsman) being set free. It becomes clear that Jack was framed and so he will be likely to be revealed as the Swordsman and then become a soldier fighting for retaining well. The mysterious watch needs an explanation in the upcoming episode which would be a focus of the episode or perhaps as explained in the post-credits scene. Kingpin is after the watch for a mysterious and surprising reason.

Hawkeye Episode 6 Release Date And Where To Watch:

This episode will be released on December 22 at Disney+ and Disney+ Hotstar.