Hellbound is a South Korean television series based on a webtoon of the same name by Yeon Sang-Ho who is also the director of this show. This series is an original Netflix series about supernatural demons appearing out of nowhere for the damnation of the sinners.

Also Read: Spiderman Into The Spider-Verse Ending Explained In Detail 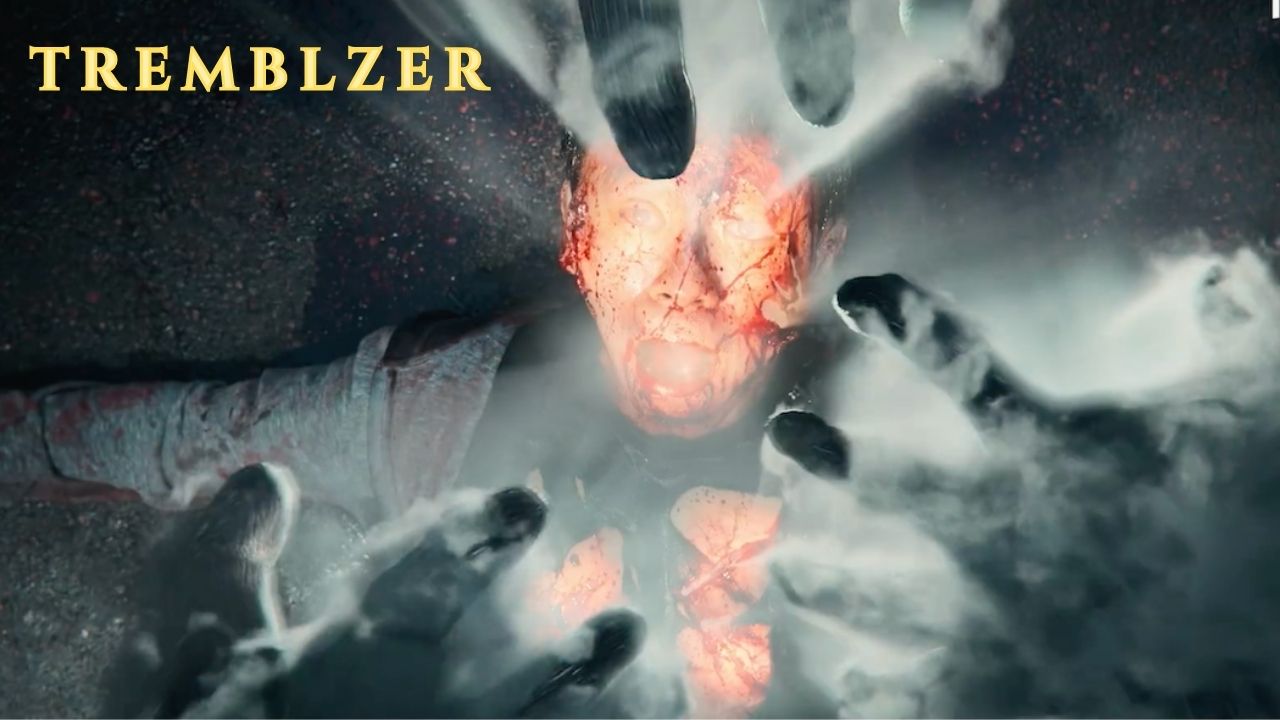 On the 10th of November 2022, three demons suddenly appear inside a cafe that is close to Hapjeong Station and attack and brutally assault a 36-year-old man Joo Myeonghun before incinerating him and taking his soul away. The investigators reached the crime scene only to discover that these demons didn’t leave any evidence that could be used to trace back to them.

After the incident, a police officer named Jin Kyeong-Hoon with his partner Eunpyo gets orders to investigate a religious group named ‘The New Truth’. It was founded in 2012 by its leader Jung Jinsu and he has been telling others about these divine retributions since then. They also have a wing called ‘The Arowhead’ that doesn’t stop at anything to promote its propaganda.

Detective Jin during his investigation comes across a small group of The New Truth Volunteers, where its chairman Jung  Jinsu tells that the man that was murdered by the demons had several charges against him and that his damnation at the hands of those demons was to serve justice. That this was God’s punishment for the sins he committed.

Later on after all this, the detectives go on to follow JUNG in public transport where he reveals to them his past life. Before taking leave, Jung tells Jin that he is the chosen one, he is the messenger that God has chosen to inform people about God’s plans and wishes.

Jung also tells him that this damnation instills fear in the mind of the wrongdoers thus stopping them from committing any more sins. Jin disagrees to this notion of damnation and tells Jung that God must have really lost trust in humans if these damnations are his divine retributions.

This scene establishes a rivalry between both of them that the show follows along with the stories of other individuals and this religious cult “The New Truth”.

Also Read: So These Are The Most Powerful Wands In The Harry Potter Universe 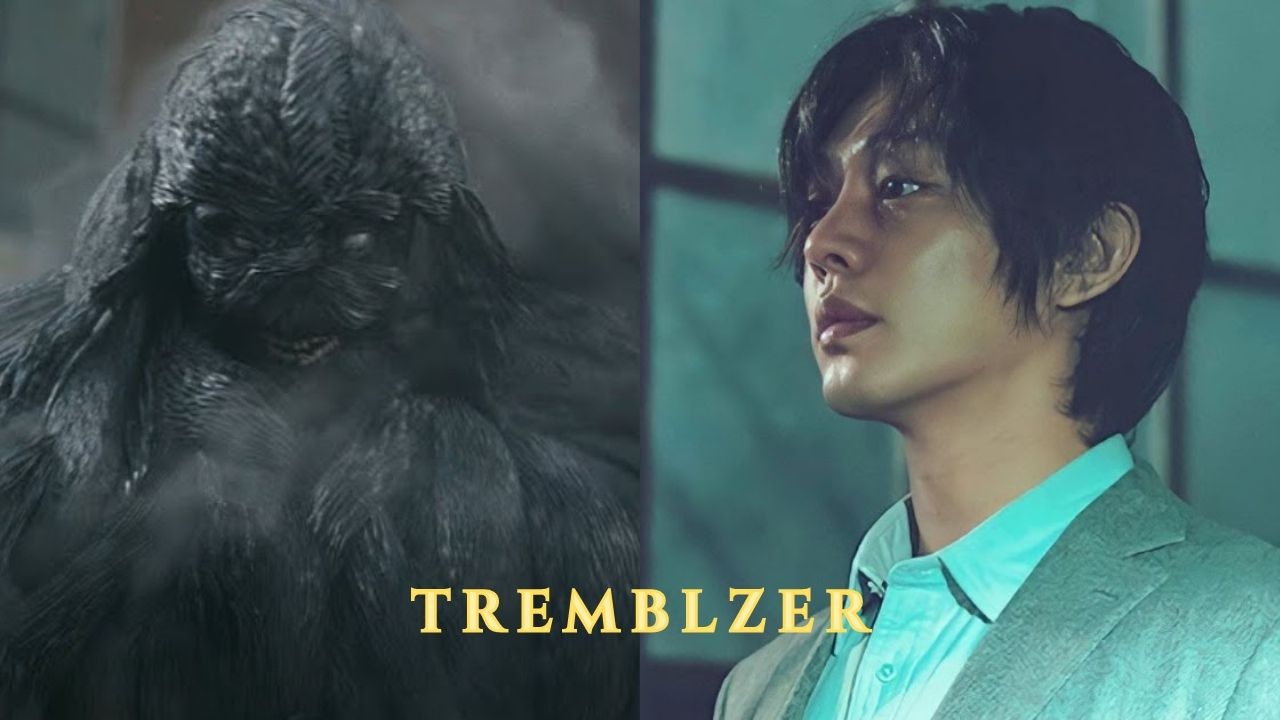 A lot of shit happens in the show and eventually, a newborn baby who is the son of Producer Bae and Sohyun Song was prophecized to be taken to hell. This throws everyone in turmoil as up until now, it was believed that only those who have sinned are prophecized to damnation at the hands of the demon. When demons do arrive to take the kid’s life, his parents wrap themselves around their baby and die at the hands of the demons before they disappear, yet the baby survives. If the laws of heaven and hell were absolute then how did this happen? This mistake by the demons ruined the process of so-called divine retribution and due to this grave mistake, Park Jingja who was sent to hell revived.

Season 2 of Hellbound is supposed to shed some light on various theories about the revival of Park Jungja and the origins of these demons as well.