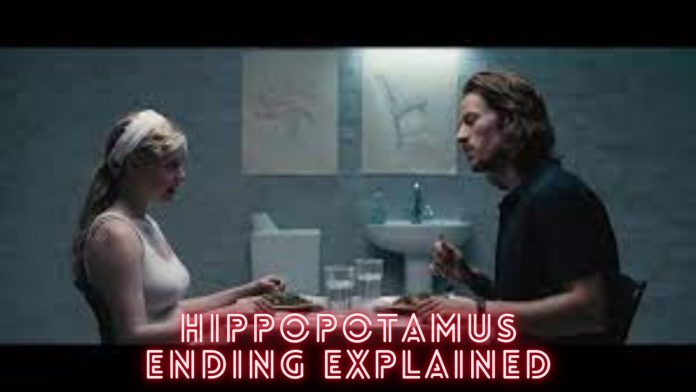 Written by Edward A, Hippopotamus is a thriller movie packed with loads of surprises. The story mainly revolves around a girl named Ruby. The protagonist is being held captive in a room with only a mattress, a sink, and a toilet. Although It can be disturbing for some people to watch such scenes but quite interesting for thrill lovers.

The most interesting thing about the movie is that it focuses only on two characters- Tom and Ruby. It might have been quite challenging for the makers to be consistent with the surprise element.

In the first scene, Ruby is seen in a condition where she is unable to speak and her knees seem to have cuts. She meets an unknown voice, Tom. He helps Ruby to heal and gives her medication. She tries to trust him, as the story progresses. But there is more than this to Tom’s identity.

More of Ruby’s memory is brought up through the use of triggers, such as books or a specific meal. But the story takes a turn when Ruby finds some scribbled notes in a book that she borrowed from Tom, where she finds some warnings about not trusting Tom. It also said that her legs were not injured before captivity as Tom had told her. 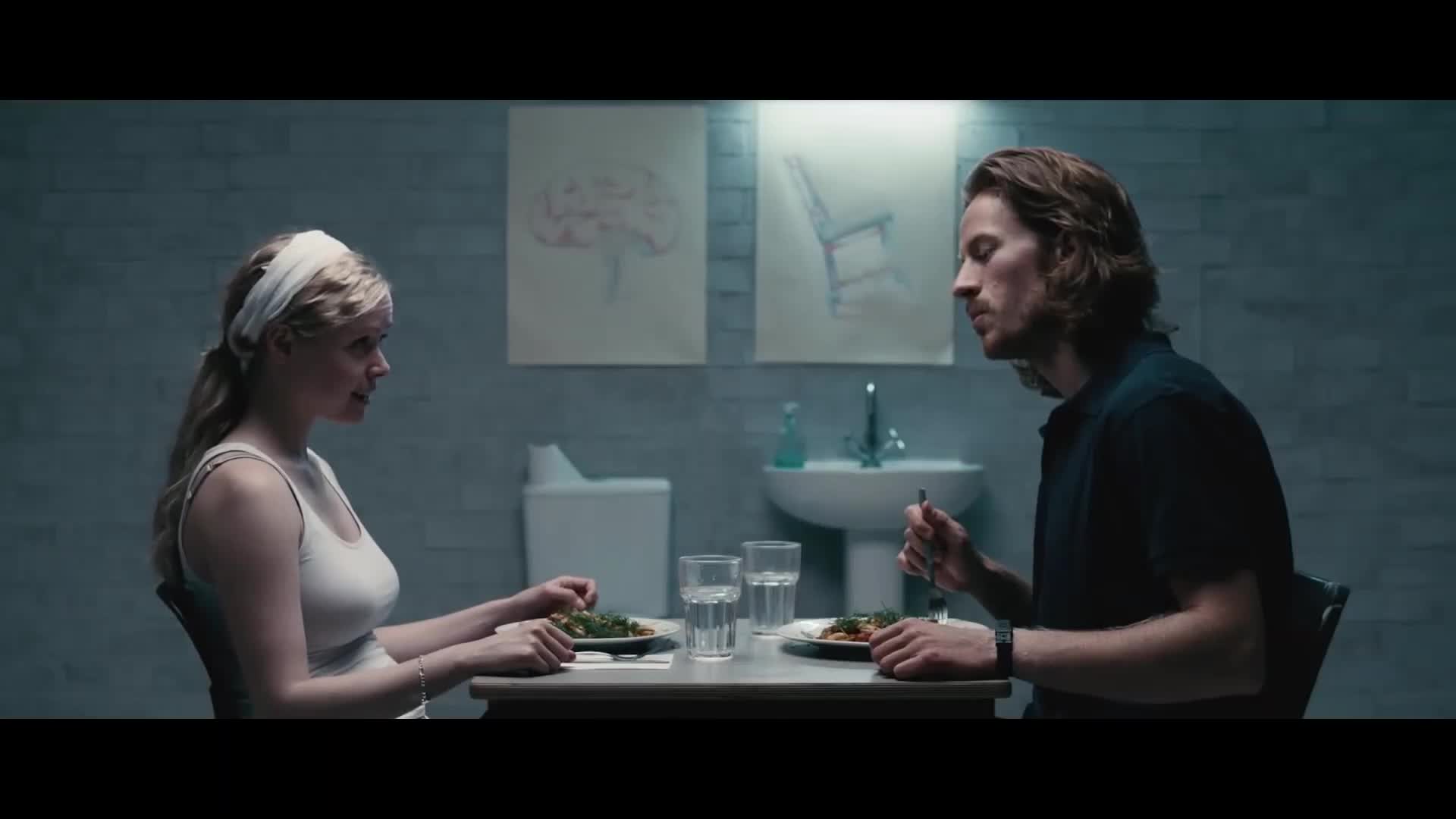 In the end of the movie, Ruby is seen playing along with Tom and doing what he wants. She informs him that they are fine. Tom believes he has finally fixed Ruby. Surprisingly, with a mind-blowing twist, Ruby throws an enraged attack on Tom and flees the scene. She passes out unconsciously while trying to escape.

Ruby is seen in a hospital room at the end, The doctor informs her that the procedure was a success and that he will inform her partner. It turns out the doctor is talking about Tom! When Tom emerges from the hospital, he walks with a limp and appears to be wearing bandages around his neck. He makes it out alive. He survives the attack. 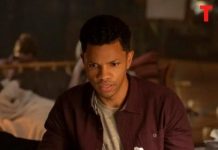 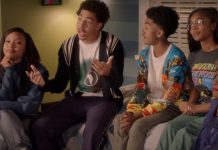