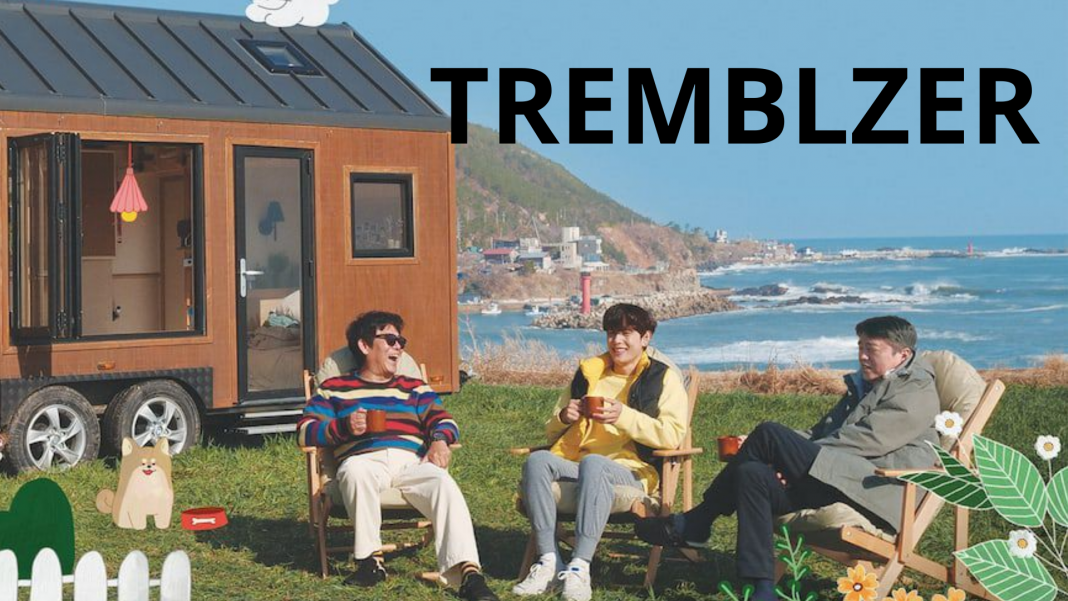 It is a South Korean variety show which premiered on tvN on June 11, 2020.

Gong Myung says goodbye to his senior. Everybody goes to the Sambong Mineral Spring. Dong Il and Uee go to collect the mineral water from the well. Dong-Il cooks the food. They had soybean stew rice and some Erysimum salad. After lunch, everybody goes into the house with their blankets on and enjoys their tea. Hee-Won asks what to make for dinner and goes on to take the dinner duty. Uee also comes in, so as to help Hee-Won in making dinner. With the day giving warm vibes, everyone goes to the nearby lake and plays with the rocks. Roaming around, they saw a treehouse that was surrounded by flowers. Furthermore, they went to the bellflower field so as to collect some roots and vegetables for the dinner. 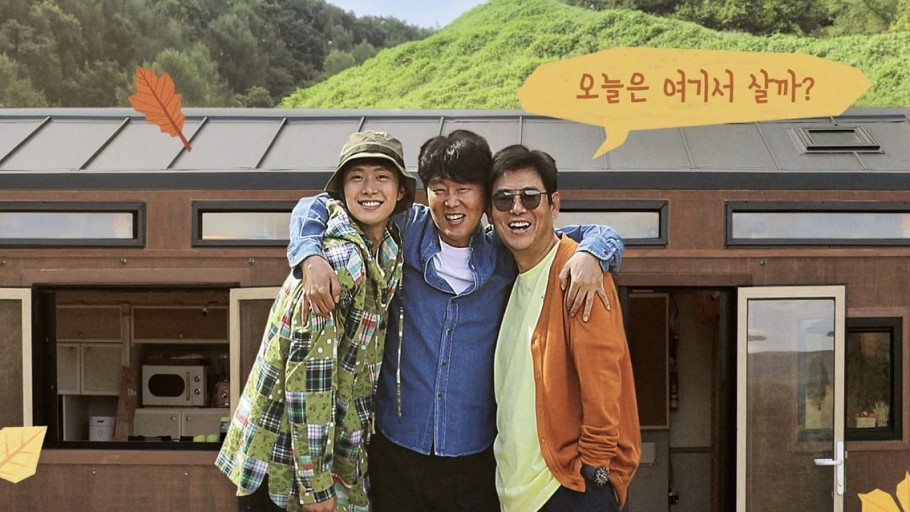 After dinner, they have their usual coffee to warm themselves then everybody discusses Gong Myung’s upcoming military enlistment. Soon after that, they go to sleep. However, Dong-Il wakes up early as Rain had to leave early for the shooting. Dong-Il sets up the fire so as to make breakfast for Rain but in doing that he also wakes Uee up. And then they all sat together to talk about her father as Dong-Il asked her if her father would want to join him for a trip.

In this episode, old friends are back together. The fathers of ‘Reply 1988’s Ssangmun Dong will be meeting after a long time. Choi Moo Sung and Kim Sung Kyung will be with Dong-Il, and take over the house, making delicious food for the friends as they remember the old days and talking about their lunch and dinner. Interestingly a secret guest from Reply 1988 also joins them directly for the dinner.

This episode will release on December 23, 2021. ‘House on Wheels 3’ episode 10 can be streamed on channel tvN. Each episode of it has a runtime of around 70 minutes.