Do you Know about Calabria, Italy, what if someone tells you that you can go and settle down in Italy and start a new business over there without spending much money from your own pocket and instead you will get paid for it? Well, the government of Italy has launched a scheme of paying people to move into Calabria and start a new business. So, if you dream to go Italy and start your life there that is for you.

Is This All True?

Also Read: How To Copy And Paste On Chromebook

This scheme launched by the government of Italy doesn’t sound real at all, but we will like to tell you that, according to CNN, this scheme is 100% true. All these opportunities have been offered under the ” Active Residency Project “. The Main Objective of this scheme is to tackle the problem of Firstly, Depopulation and secondly, World Economy.

This region which is known as Calabria has the problem of low population and is the non-working region of Italy. So, this project will cater to both of the problems, people moving in the state will increase the population and tourism which will eventually support the businesses which are going to start over there.

How To Apply For An Calabria,”ACTIVE RESIDENCY PROJECT”? 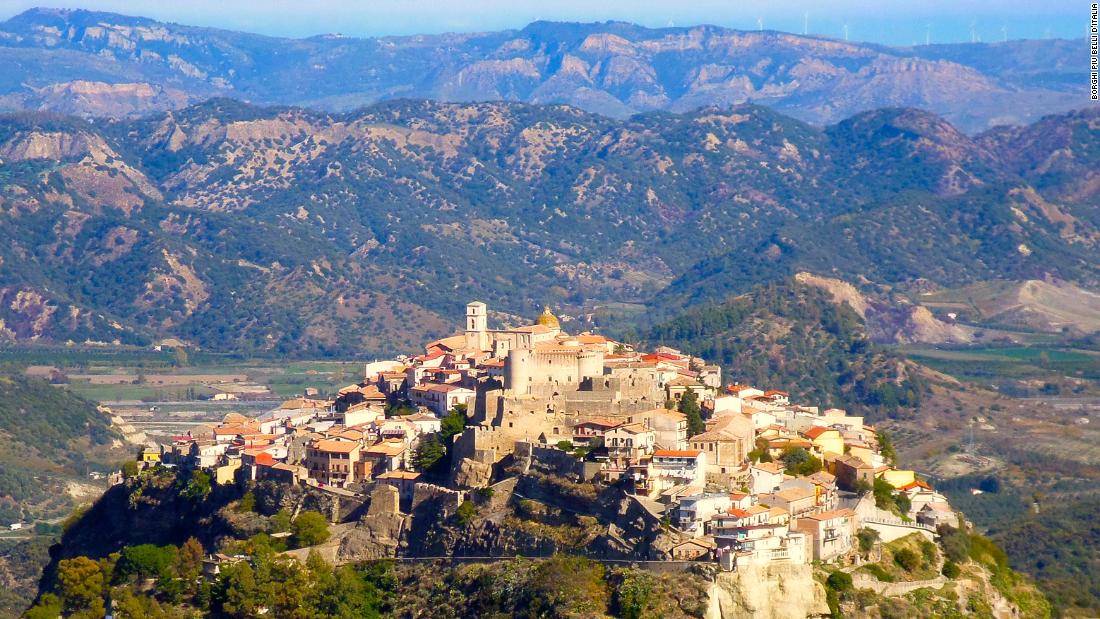 Are you Eligible For Calabria, Active Residency Project?

The applicant must meet the following conditions.

Calabria, Italy. How to apply online? 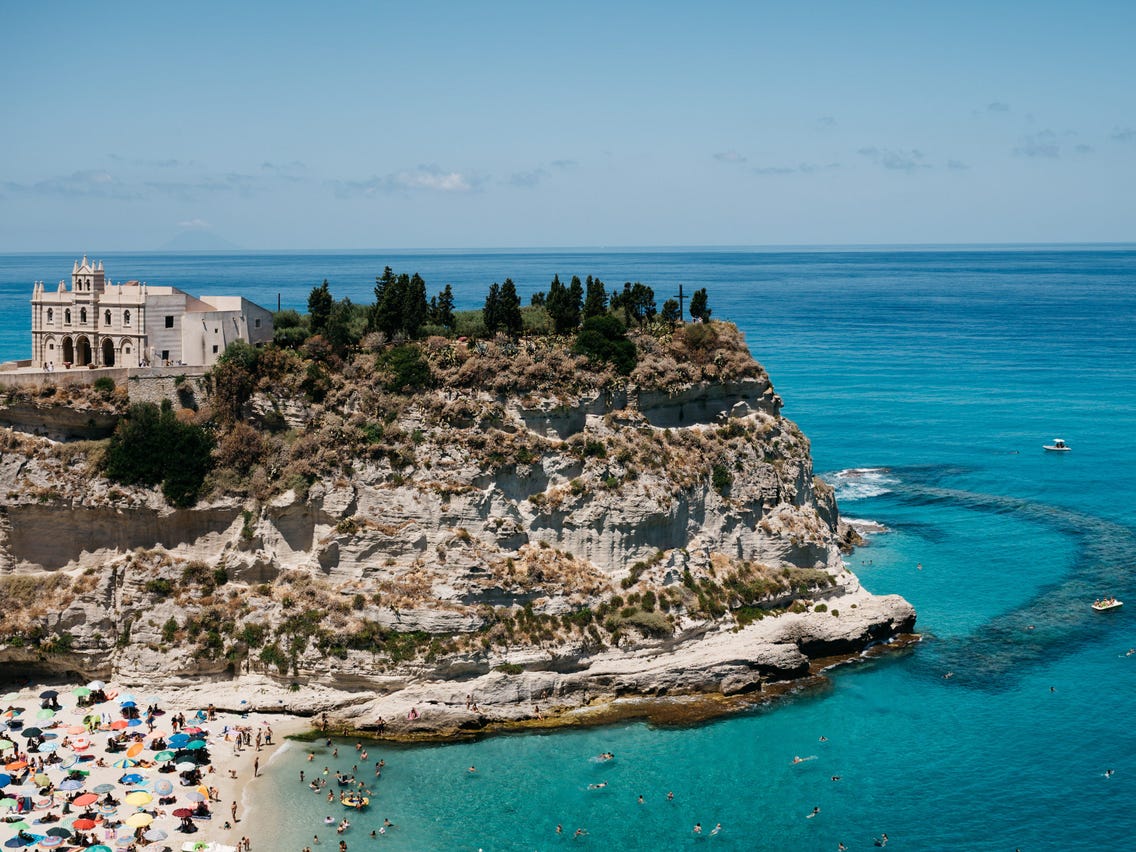 Do you want to know how to apply to live in Calabria Italy? A large amount of rupees 24.75 lakhs will be granted to the new resident by the government of Italy. This amount will be granted for a total of three years.

Along with this, the region has a really beautiful view of the sea and mountains. The view is breathtaking that anyone would fall in love with. Besides, Calabria has beautiful historic buildings to watch. 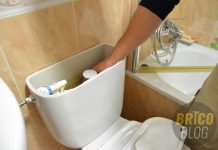 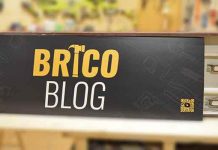 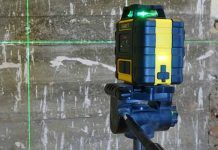