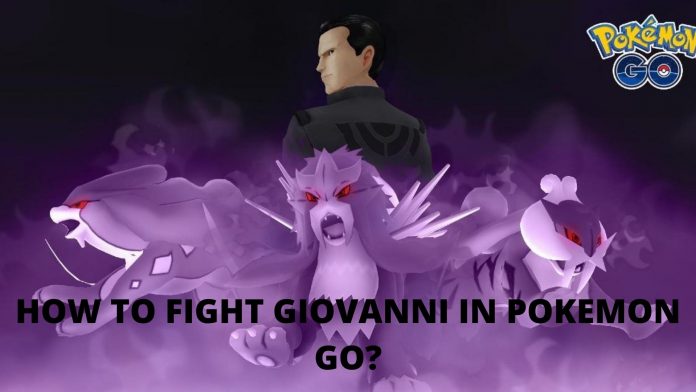 Pokemon has been one of the most popular anime series of all time. The game franchise of the same which was known as “Pokemon Go” also gained quite a lot of attention. In the article, you will find about how to defeat Giovanni.

Let Us know About Giovanni

Giovani is the mastermind who runs the criminal organization called Team Rocket. He uses his organization for evil deeds like stealing other trainers” Pokemon and takes control of legendary Pokemon like the Kanto Trio or the Johto Duo. He has an evil mind but also makes an excellent and smart trainer. 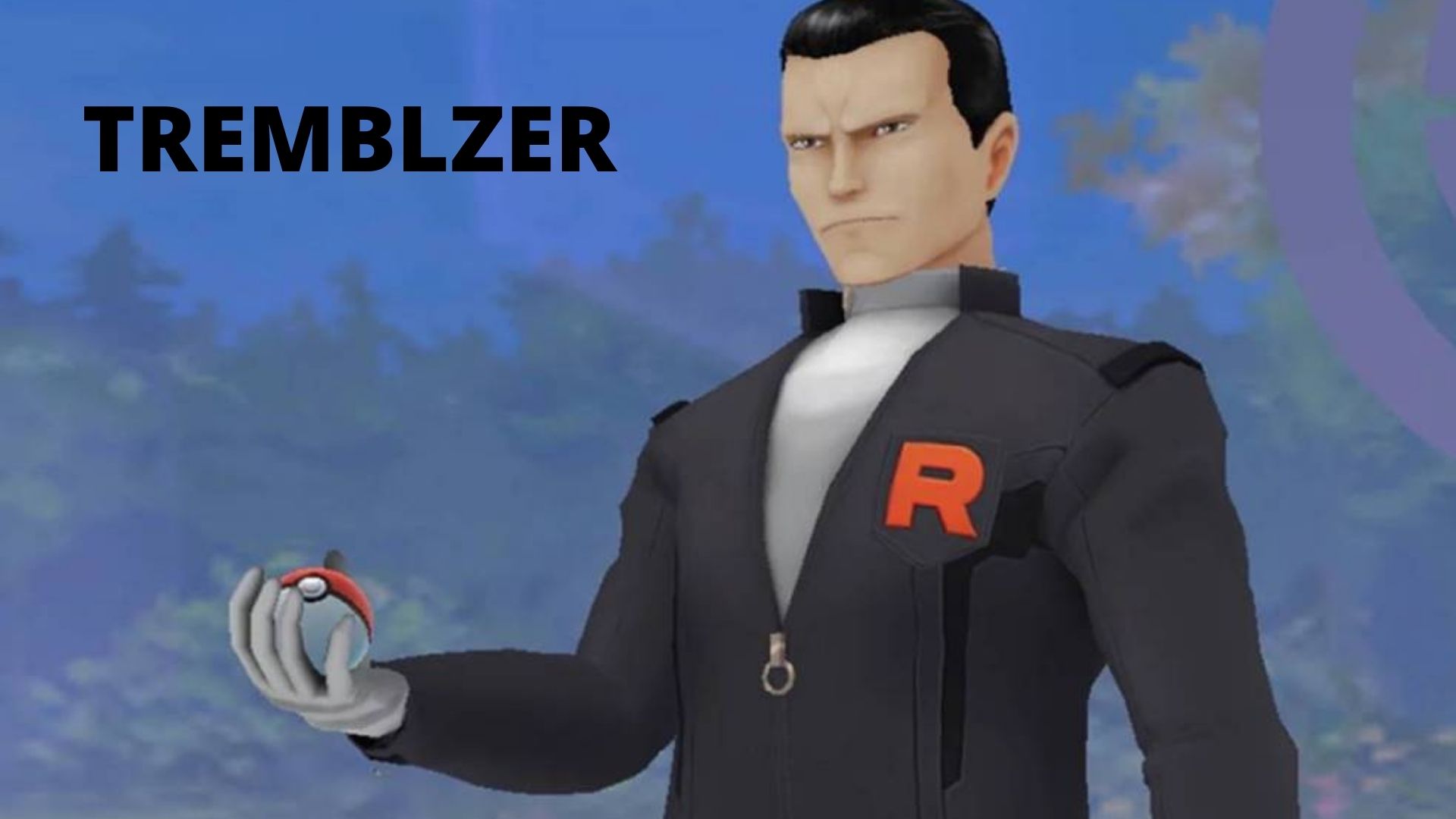 How To Fight Giovanni In Pokemon Go?

Fights with Team rocket teams and agents are a common thing in Pokemon Go. It is not an easy task to defeat them. You can follow these steps to fight with Giovanni.

How Does Super Rocket Radar work?

It works similarly to the Rocket Radars created by collecting Mysterious Components. You can go through these steps given below to know how to use the Super Rocket Radar.