How Will Norwich City Set line Up Against Charlton Athletic? 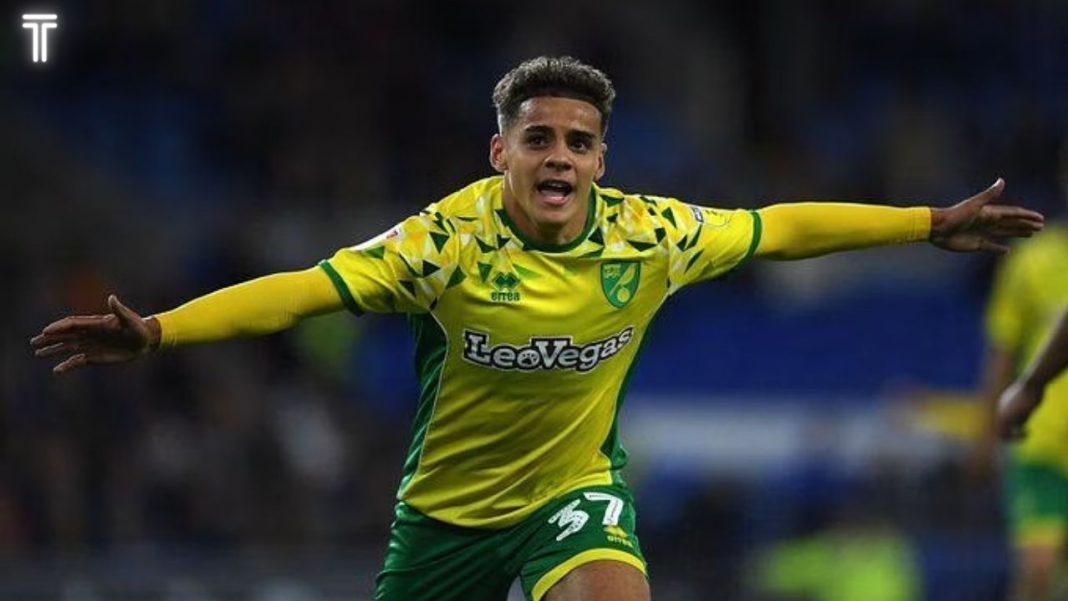 Ahead of Norwich City’s first home game in eight weeks, can I be the first person to wish you a happy Christmas? It’s been a long time coming but finally, we find ourselves with a couple of games that actually matter. There’s a very real possibility that they will manage to mess up three points from this one as well but fear not, because we’re playing Charlton and they’re terrible.

So what will the starting eleven look like? We last saw City play in a 3-4-1-2 formation against Reading away from home when Jacob Murphy was employed on the right of midfield and Nelson Oliveira dropped to the bench. That then went out of the window when they tried a 4-5-1 against Fulham, struggling to break down one of the better defenses in the league. So what will happen this time?

I fully expect City to go with a similar lineup to last weekend. They were unlucky not to score in setups mirroring Norwich’s and it’s hard to see where Matt Smith could come in to make the team better. Cameron Jerome will be suspended for this game but I can’t see any changes anywhere else.

RELATED POST: The FA Cup Has Grown In Importance For Liverpool And Jurgen Klopp.

I will back City to get a result, even though they’re playing against one of the worst defenses in the league according to goals conceded. If Christoph Zimmermann and Timm Klose continue their good form then the rest of the backline should be able to deal with Jordan Cousins, who I wouldn’t want in my team at all.

Upfront Nelson Oliveira is likely to retain his place ahead of Matt Smith, simply for his goalscoring threat alone. This will leave Smith on the bench once again but this time it’ll take more than a cameo in the final ten minutes to convince Daniel Farke he deserves a start in this league.

So, with all that in mind I think we’re still going to line up like this:

I think Zimmermann and Klose will continue their partnership in the center of defense. The whole back four is pretty much nailed on because they’ve done nothing wrong recently. Even Ivo Pinto has stepped up his game since Zimmermann returned to the side, so there’s no reason to drop any of them.

Bailey will be left out once again but I think this will give Norwich more stability in midfield than trying to use him. So we’re looking at a 4-2-3-1 formation with Vrancic and Maddison in the middle. The diamond is the only shape City has used to good effect in recent weeks, so it makes sense to use it once more against such poor opposition.

Norwich will be able to do what they like against Charlton. They’ve conceded the most goals (35) in the league and only Reading (43) have scored fewer. The fact is, we’re playing a team in terrible form with nothing to lose and I think we’ll win this one quite comfortably.

Previous articleThe FA Cup Has Grown In Importance For Liverpool And Jurgen Klopp.
Next articleAnd Just Like That Episode 7 Release Date, Spoilers, Countdown And Watch Online