Home Anime In France, the edition of Sailor Moon on Blu-ray begins on November... Crunchyroll (the old one kaze in France) has set a date for the Blu-ray edition of the complete classic anime series that will be released there in 6 chests containing all 5 seasons of the anime series and the movies.

The first pack that contains the first season of the anime series will come out in 2 versions, one with the container chest for the entire series (limited) and another with the pack alone. Both versions priced at €59.99. 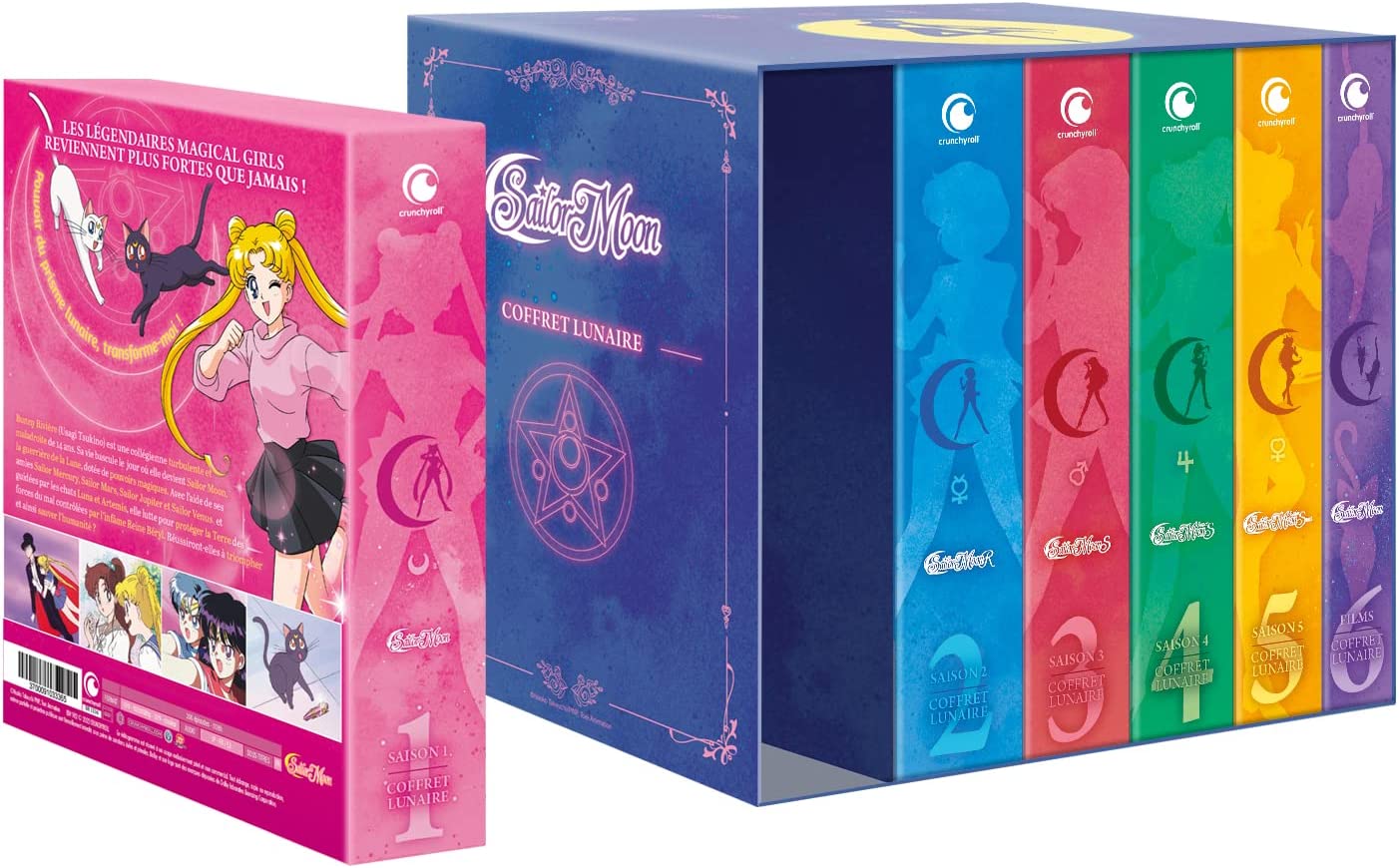 This HD remastered edition contains the French and Japanese audios in Dolby Digital 2.0, with a first pack made up of 7 BDs.

While in Spain we continue without news of the future edition of the series by Select Vision.