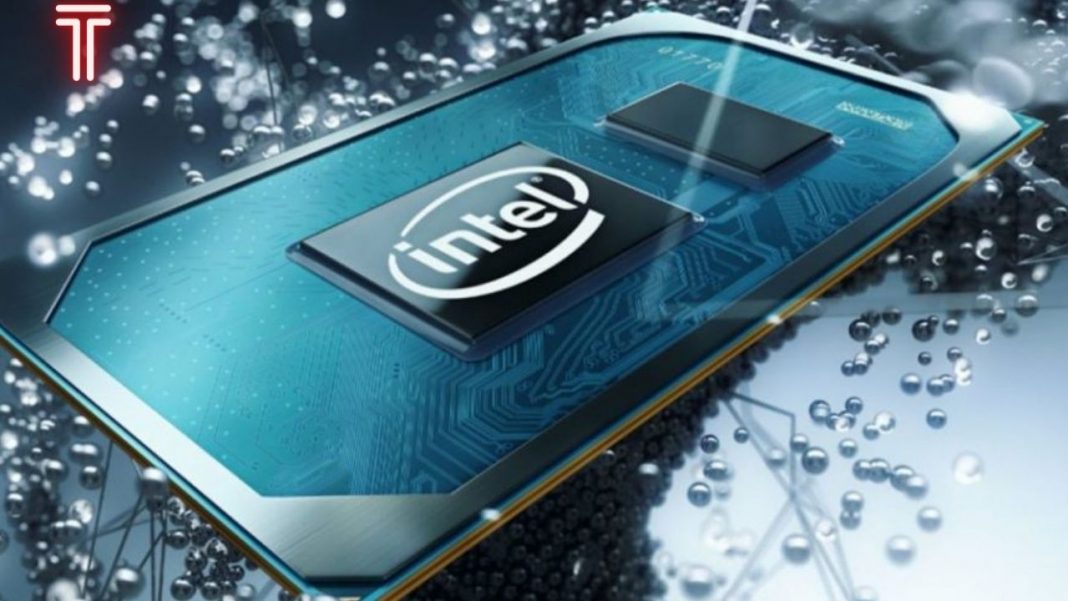 Intel is one of the world’s largest and highest valued semiconductor chip makers in July of1968, Intel was founded by semiconductor pioneers Robert Noyce and Gordon Moore in Santa Clara California Intel was one of the first developers of SRAM and SDRAM memory chips which was the basis of their business until 1981.

Intel became the dominant leader in supplying microprocessors for PCs as of 2016 Dell accounts for 15% of its total revenues Lenovo 13% and HP 10% Intel has consistently been one of the most innovative and successful semiconductor companies in the world throughout its 50-year history we were inspired byIntel’s dominant success innovative spirit forward-thinking nature and ability to evolve.

The article below has all the leaked information about the launch date, sales date, and the features of intel 12th generation alder lake – h ( 45 ) Mobile Processors. Scroll down to know more

When Are The 12th Generation Mobile Processors Launching? (Leaked)

What Are The Processor Model Numbers? ( Leaked ) 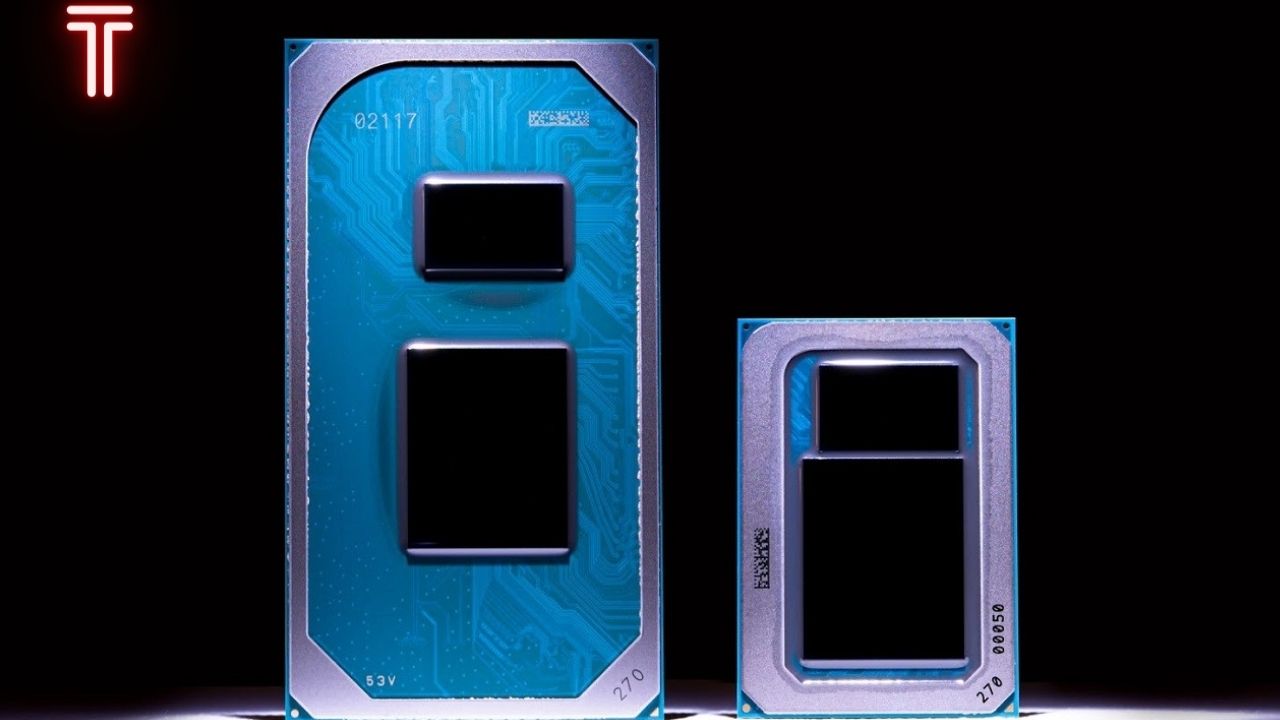 What Are The New Features And Highlights Of The New Product? ( Leaked Rumours )

Following are the new features and highlights which will be there in the new intel 12 generation ADL-H (45 W) Mobile Processors.