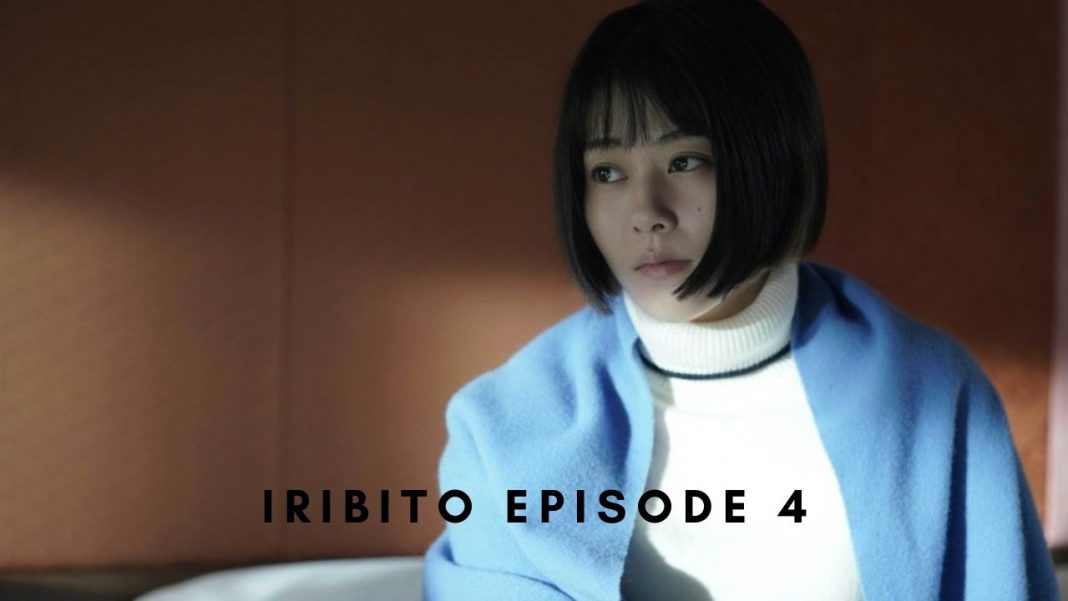 Naho is a deputy curator at an art gallery that was established by her own grandfather who himself was an avid collector of art. Naho’s husband is the managing director at another art gallery based in Ginza. Her husband’s family ran the art gallery in Ginza for a few generations. Naho gets pregnant but in order to leave the busy life of Tokyo, she lives in Kyoto. 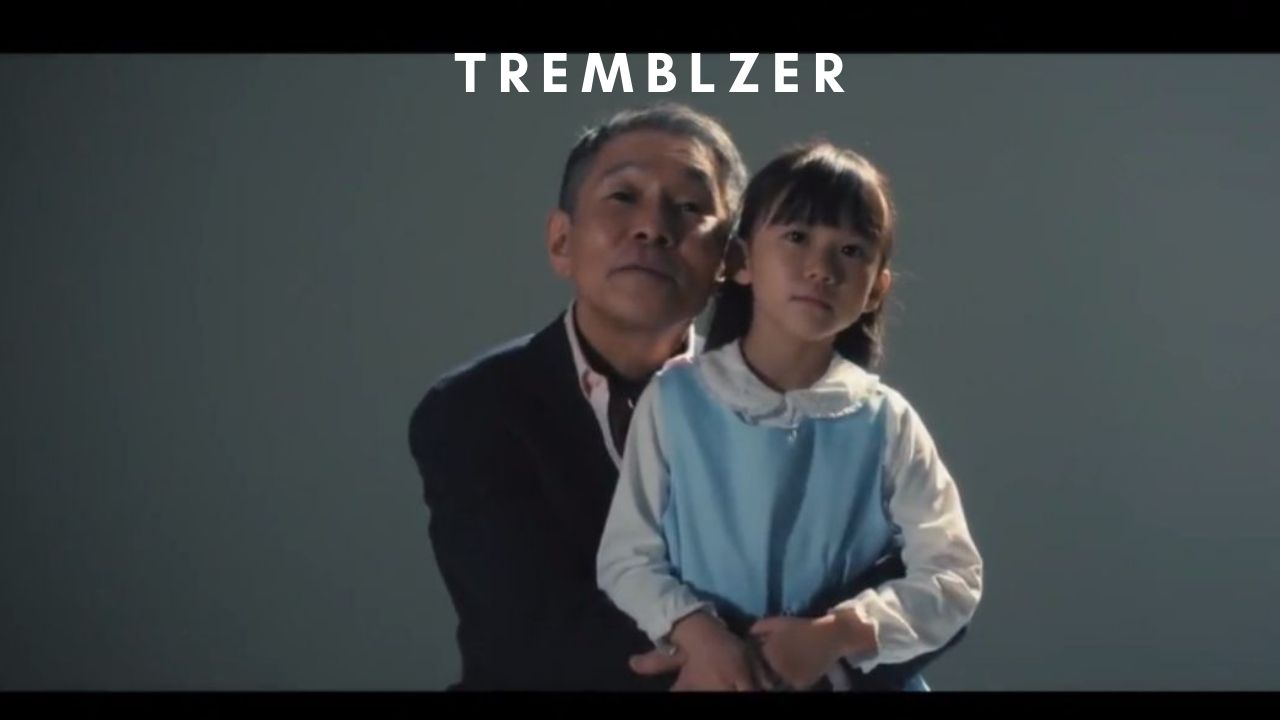 In the previous episode, Naho goes to the Shozan art gallery with her husband and finally gets an opportunity to meet Tatsuru. She describes how much she likes Tatsuru’s painting. This gives Tatsuru a mild feeling that Naho might be able to save her from Shozan. Despite being a renowned artist himself, he steals Tatsuru’s art and has kept abusing her since her childhood.

Later that night, Shozan goes in Tatsuru’s room and scares her resulting in her messaging Naho for help. Yet she passed out of fear. The following day when Naho meets Shozan to talk about the message.

Iribito Episode 4 is all set to be released on the 19th of December 2021. The story began with a great mystery that still hasn’t been solved yet. The series is supposed to have 5 episodes in this season. It’s about time for the release of the second last episode. Hopefully, we will get some hints for the solution to the mystery. 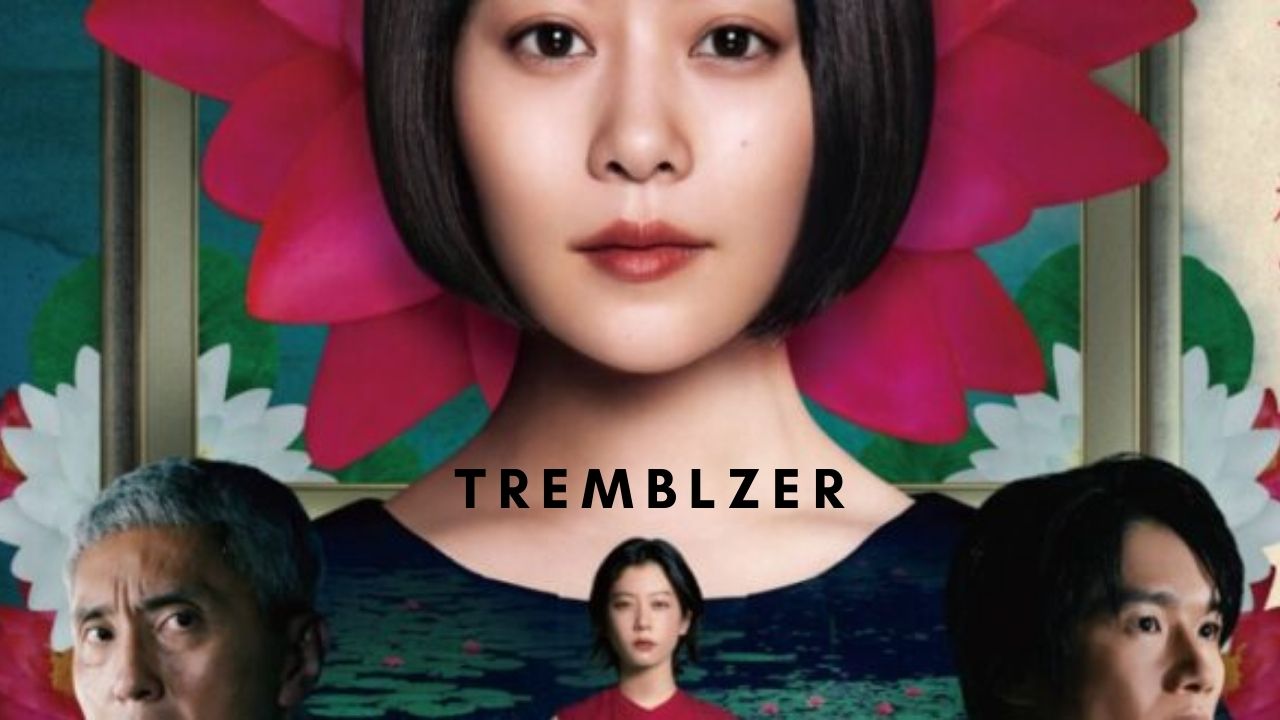 Naho’s mother will try to meet Takano Sen who taught calligraphy to Naho’s grandfather. Katsuko intends to take Naho to Takano is to make her learn the same skills as her grandfather. Upon entering the house, Naho is mesmerized by a Shozan painting on the wall and even asks Takano about it who doesn’t have much to say about it. Naho tries to help Tatsuru but everyone else suggests she stay out of it.