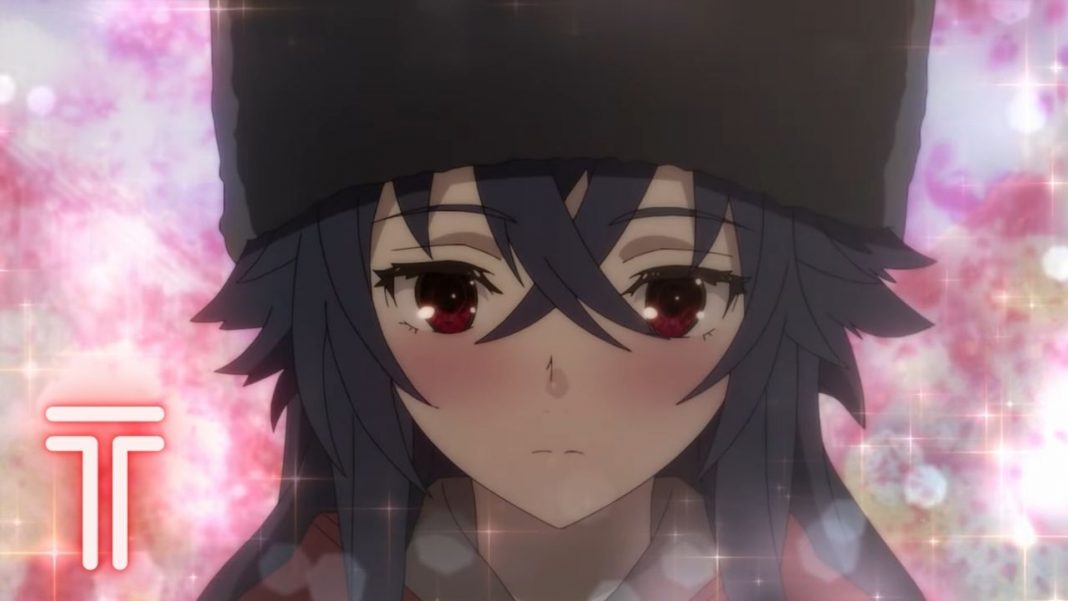 ‘Irina: The Vampire Cosmonaut’ is a Japanese light novel series that was written by Keisuke Makino and illustrated by Karei. Now, the same has been transformed into an anime television series by Arvo Animation. It aired on October 4, 2021. This article is written with the intention of providing our readers with clarity about the seasons’ finale and also it’s ending.

Also Read: Will Attack On Titan Season 4 Part 2 Have A Different Ending From Manga? 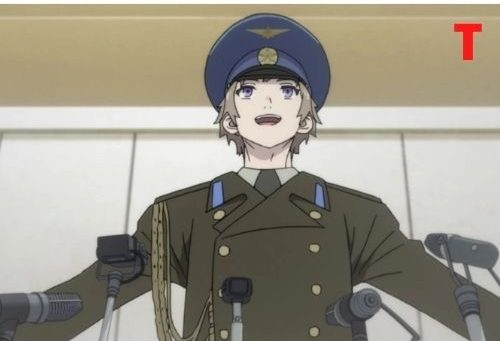 The finale episode of the science fantasy series was released to the public on December 20, 2021, and was titled ‘To the New World’. You will be able to find the summary of the season finale as you scroll down.

It was in this episode when Lev went for her training with Irina at night, but Irina was not able to hold control over her vampire instincts. She soon finds a human standing right in front of her. While Lev was trying to outrace her, we noticed that Irina did not quite like that since she dislikes humans. With the help of her vampire speeding and abilities, she chased Lev with the clear intention of eating him up. Just about time, we saw that Anya took the records of the race in her hands and could not help but notice that Irina exceeded her limits. In the end, Irina managed to control her vampire form since she made a deal with herself to never pick humans as her food.

Irina never likes it when they catch up with Roza, Lev’s rivalry. The reason is that those people every time provoke a fight with Lev and mock Leve by means of making use of her name. Roza was of the opinion that she can never be defeated by any vampire.

One can always catch all its 12 episodes on Funimation as well as on Bilibili TV.

Previous articleLord Lee And Lee Bang Won Gets A Closer To Their Destiny In The King Of Tears, Lee Bang Won Episode 8
Next articleStill No Powerball Winner Announced While Jackpot Grows To $483M