Muslims should be aware of Islamic laws about currency. With 1.9 billion followers as of 2020, the world’s population consists of around 25% Muslims. It can have a significant influence on their life if bitcoin is halal and how Islam and Muslims perceive cryptocurrencies.

Islam, which was written more than 1400 years ago, is not explicit on whether bitcoin is halal or haram. Islamic experts are now responsible for interpreting Sharia rules related to money and finance and determining whether the society should utilise the new-age currency.

We will examine the opinions of several scholars from across the globe on cryptocurrencies, including whether or not it is allowed for Muslims to trade, lend, borrow, and participate in yield farming using bitcoin.

How Does Islam Define Money?

Early Islamic law defined currency as everything with intrinsic value. Idealistically, its worth doesn’t change quickly. This is so because, according to Sharia law, the trade of money involves the exchange of goods with comparable value.

In countries where Islam predominated, the dinar and dirham were the two most often used currencies. The Byzantine dinar measures 5 grammes of gold approximately. The dirham, on the other hand, is a silver-based currency used in Persia. Their worth depended on how much metal they contained.

However, the supply and demand for silver and gold fluctuated, which caused the value of the dinar and dirham to shift from time to time. Islamic nations continued to adhere to Islam’s anti-interest doctrine by using the currencies. Even though fiat currencies were nothing more than just pieces of paper with no inherent value, they eventually had to transition to them. Scholars approved fiat currencies as a result of their widespread societal acceptability, and they became the norm in Islamic nations.

What About Digital Currency?

Cryptocurrencies are just a type of currency that has been digitalized. It uses blockchain technology and data encryption to enable value transfers without fraud or duplicate spending. This is consistent with the Islamic perspective on money in general. The only difference is that data is stored in a decentralised digital ledger here rather than on paper.

This is why interest is forbidden in Islam. This is also the justification given by many who claim that bitcoin violates the tenets of Islamic finance.

Like other cryptocurrencies, bitcoin is known to be quite volatile. The possessor suffers both enormous earnings and losses as a result. In the current environment, it serves as an investment instrument rather than a medium of exchange, providing counter-narrative traction.

Let’s examine Islamic banking in more detail and see if bitcoin is appropriate for it.

Is Bitcoin Permissible In Islam?

Islamic finance, as its name suggests, refers to financial operations that are compliant with Sharia (Islamic Law). It encompasses banking, regular commercial dealings, borrowing and lending, investing operations, contractual agreements, and profit-and-loss sharing. With the rise of Islam, it became enforceable. It wasn’t, however, formally recognised until the 20th century. Islamic finance is practised according to its principles in nations governed by Sharia law. Despite forbidding some of the standard methods in conventional banking, the Islamic finance industry expands by 15% to 25% annually. 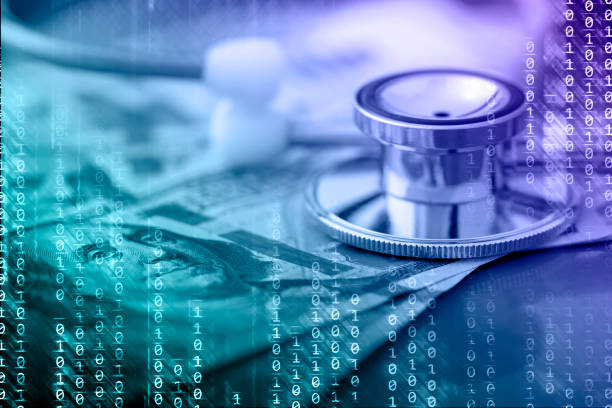 Interests are prohibited because they are exploitative.

Interest payments are unfair profits under Sharia law. They abuse the borrower while favouring the lender.

What do the supporters say?

Sharia expert Mufti Muhammad Abu-Bakar has been employed by SilkBank Limited. He has a remarkable history of thoroughly studying and applying Islamic finance in accordance with Sharia law in practical settings. He claims that since bitcoin is a widely accepted store of currency, it is halal. It is accessible on exchanges and serves as a tool for corporate and consumer transactions. Islam allows any kind of money as long as it is recognised by the local government, he claimed.

However, he also cautions that because it is a new business, cryptocurrency values are quite volatile and include some risk. While cryptocurrency is speculative, he contends that all currencies include a speculative component. That does not make them unclean.

The fundamental worth of currency is not mandated by Sharia law. If it were the true, dirhams and dinars backed by gold and silver wouldn’t have been supplanted by fiat money. The only thing that is certain is that everyone must agree that the money is useful and can be used for commerce.

This position is similar to that of Mufti Muhammad Abu-Bakar. He issues a warning about the current state of cryptocurrencies’ high volatility and says that the rapid price fluctuations are alarming and unreasonable. Additionally, he is wary of trading bitcoin because it is largely speculative.

Maulana Jamal Ahmed asserts that cryptocurrencies are not regarded as a component of the actual economy. This is because, unlike actual currencies, they don’t encourage work, the production of products or services, or the addition of value to society. Additionally, he asserts that the accumulation of wealth in digital assets would be detrimental to society.

However, Mufti Faraz Adam maintains that it is still permissible despite all of the objections. As long as they are legal and have value, they qualify as assets and meet the concept of “Maal” (anything that may be saved or stockpiled for use in times of need). Cryptocurrency investments are unpleasant, but they are not forbidden.

Is Bitcoin Forbidden In Islam? What Do Academics Who Oppose It Say?

The Mufti thinks that given its complexity, volatility, and danger, bitcoin is far from being a currency. It also has no connections to well-established markets or economies, he claims. Little can be done in situations of theft, which continues to be a drawback of decentralised currencies. Cryptocurrencies can also be used to finance criminal activity because they are untraceable.

The Verdict: Is Bitcoin Halal Or Haram?

Regarding the legitimacy of bitcoin and other cryptocurrencies, Islamic scholars are split. Others contend that it is haram and unclear, while the majority believe it to be legal and halal. In spite of this, Muslims have been purchasing and utilising cryptocurrency as a kind of money and a tool for investing. If you want to purchase bitcoin in UAE.

Bitcoin is seen as haram for a number of reasons, including the fact that it is dangerous, unpredictable, and untraceable. However, Bitcoin transactions may be monitored with a trading bot like profit builder. That is, in general, one of the key attractions for individuals to cryptocurrencies. The exchanges are visible and unchangeable.

However, we may state that payments are completely anonymous because the data only show the wallet address and not the identity of the individual who conducts the transaction. While many see this as a plus, many also think it encourages dishonest behaviour. Through well-crafted laws, there is enough room to reduce the dangers and scams. 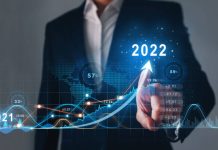 Unleash The Skill Of Profitable Trading: How To Get Into Trading Stocks 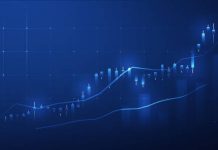 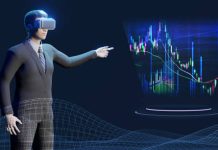