Itadaki Smash for switcharrives thanks to the distribution of Select Play. It is a Beat Em Up that pays tribute to the classics of the genre born in Spain that bases its development on Japanese culture starring yokais.

This is a 2.5D side-scrolling beat ’em up from Main Loop Gameswhich aims to add to this existing canon of modernized arcade titles, in this case seasoned in vivid Japanese streets and agile combat, is not an innovative title, it reminds us in its development of the famous TMNTwhich is back, but Itadaki Smash it’s definitely worth a look thanks to its inherent charm and light-hearted gameplay.

Katsu is the owner of the best restaurant in town. However, the Tengogo mafia is determined to put an end to their business, so they cast a curse on all the food, transforming it into terrible demons. Only Katsu and his friends with his new powers will be able to stop them.

Most likely, you won’t choose in-game for its tense narrative. As with many games within the genre, it’s hard to fit too much narrative between the game’s intensive fight sequences, so Itadaki Smash it plays to its strength by not overloading the game’s intermissions with plot. 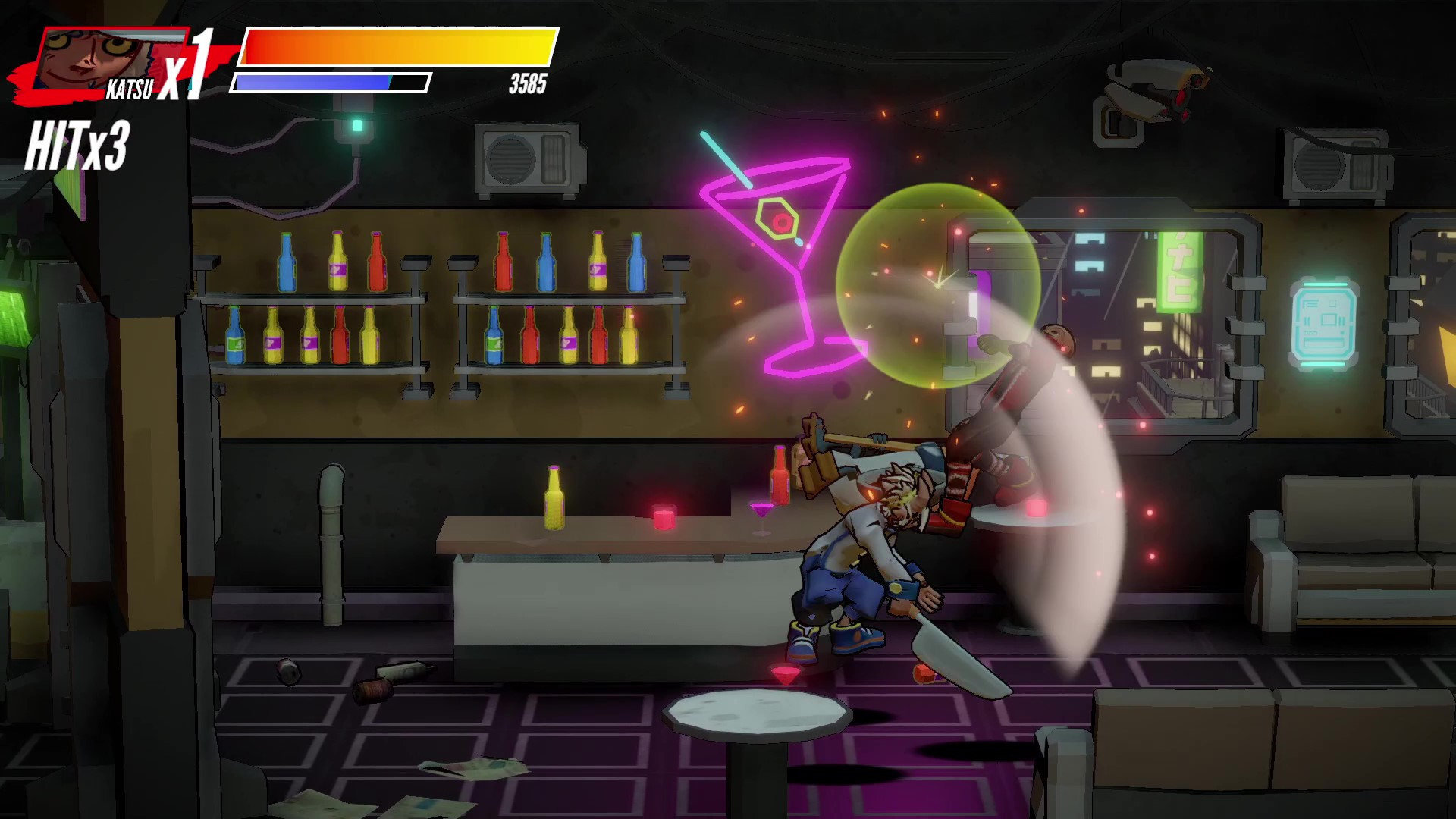 Get ready to battle huge chunks of tofu, nimble leeks, and more as you work on Itadaki Smash.

We have two game modes, normal mode, where you get three lives in each of the sixteen levels and you can restart from your previous checkpoint if you run out of it. Arcade mode is much more unforgiving: it’s one hit and you’re out, returning to the start once your lives run out, just like it was in games of yore. 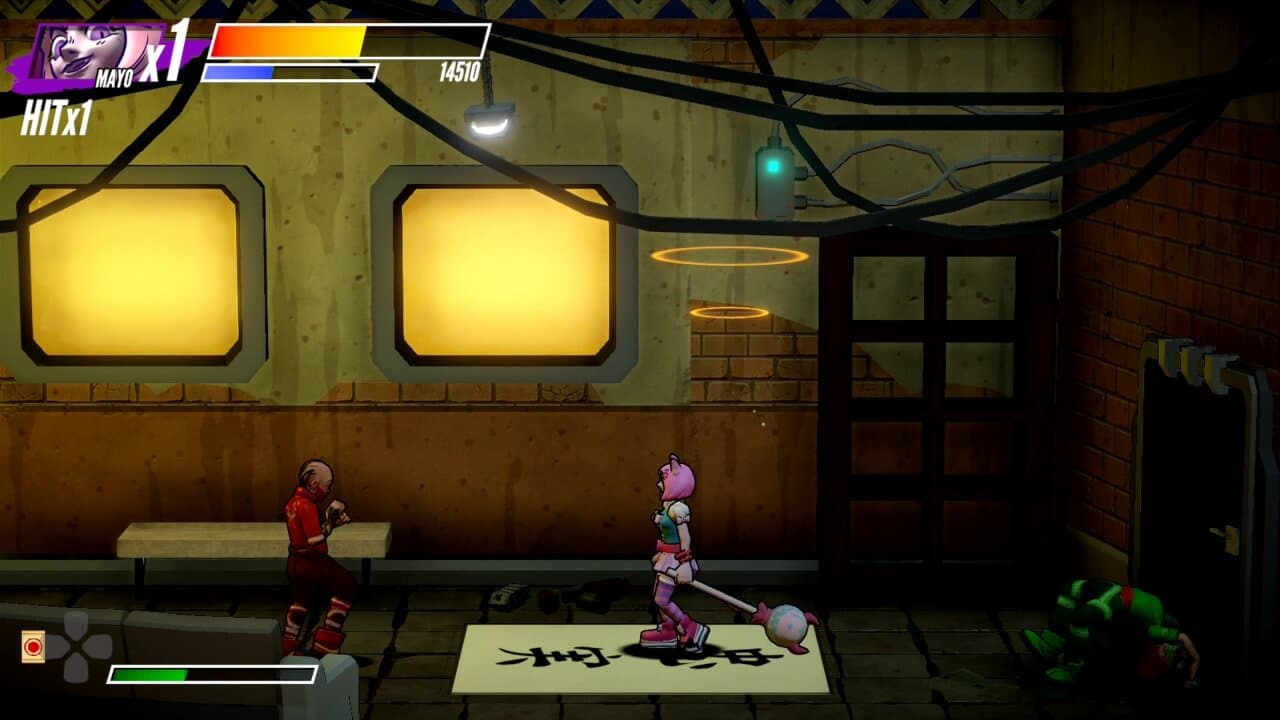 Level designs are full of originality and color, and there’s nothing like hitting anthropomorphic food as you walk through an arcade. It’s the kind of rich background design that works well on beat ’em ups.

There’s a good variety of attacks on offer, from basic and heavy hits to juggling and energy-draining special moves. Your blue Ki bar is the barometer of the moves you can make, and overusing it will eventually take a toll on your health, so you always need to keep an eye on the meters. There’s also a good variety of enemies, which often requires some planning and spontaneous decision-making.

In this case we have the edition only available in digital in the Nintendo eShop. It’s definitely a short game and lacks some of the polish of its competitors, but for a reasonable price, we’ll find a good game at Itadaki Smash. If we’re looking for a short but entertaining thrill ride packed with combat and brimming with personality, it’ll do the trick. 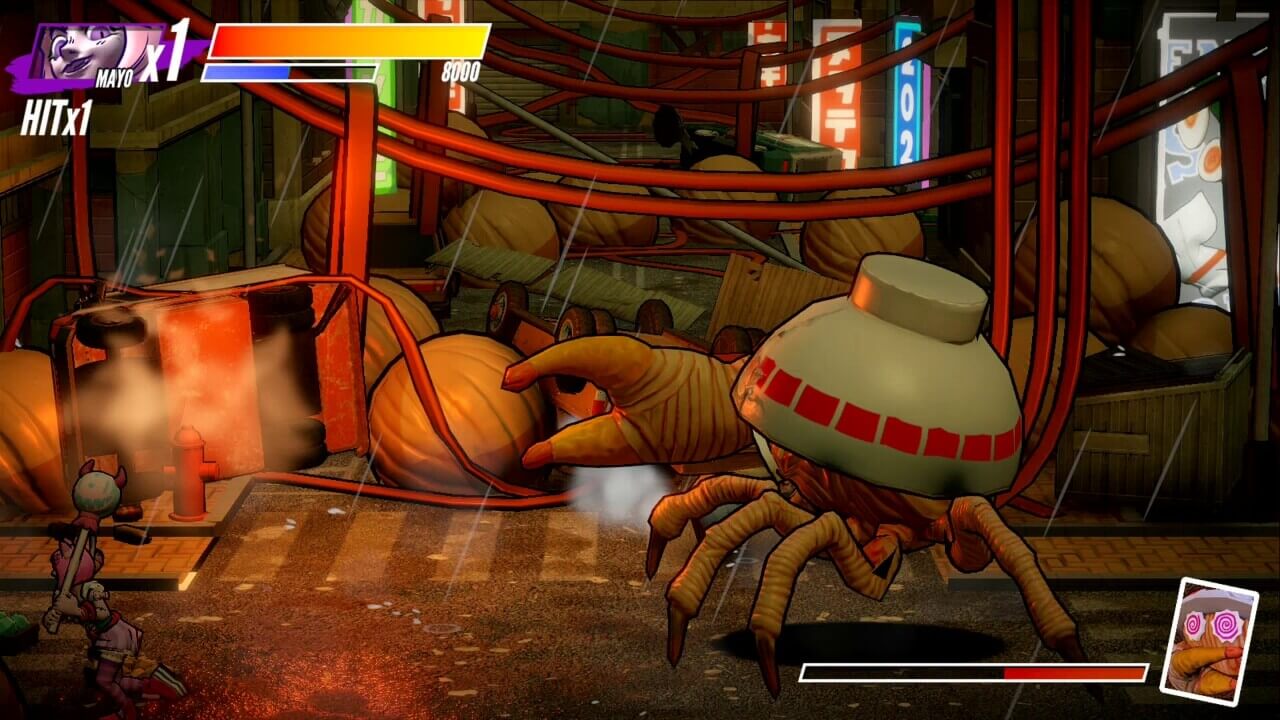