It is a Japanese manga series that is written by Sandrovich Yabako and is illustrated by Daromeon and it is the sequel to Kengan Ashura.

Head of Wu Clan: The Master of Phantasms-Wu Xing comes and says that he will avenge the one he loved. He also says that the geezer who killed his beloved uncle Fabio Wu is dead. Edward further explains his case and tells Wu Xing to forget what all happened and join him. However,  Eroih and Wu Xing didn’t hesitate to fight.

Then there is a three-way battle trying to defeat each other Edward further breaks Wu Xing’s blade, and Eroih appears behind him. He was surprised that Wu Xing had also vanished. Edward attacks Wu Xing with a massive blow.

Edward further says that these two are a group of old fashions which have not surpassed that level yet. Eroih comes on the ground and Wu Xing also lands on the other side but far away from Edward Wu. The two have been heavily brutalized without landing any clean strike. Edward Wu takes off his glass and also tears his t-shirt, saying that he has no time for unworthy opponents. He then unleashes a new form known as The King of Hades: Edward Wu and also smiled at them with red eyes. The King of Hades made them realize that they were losers who failed to evolve. 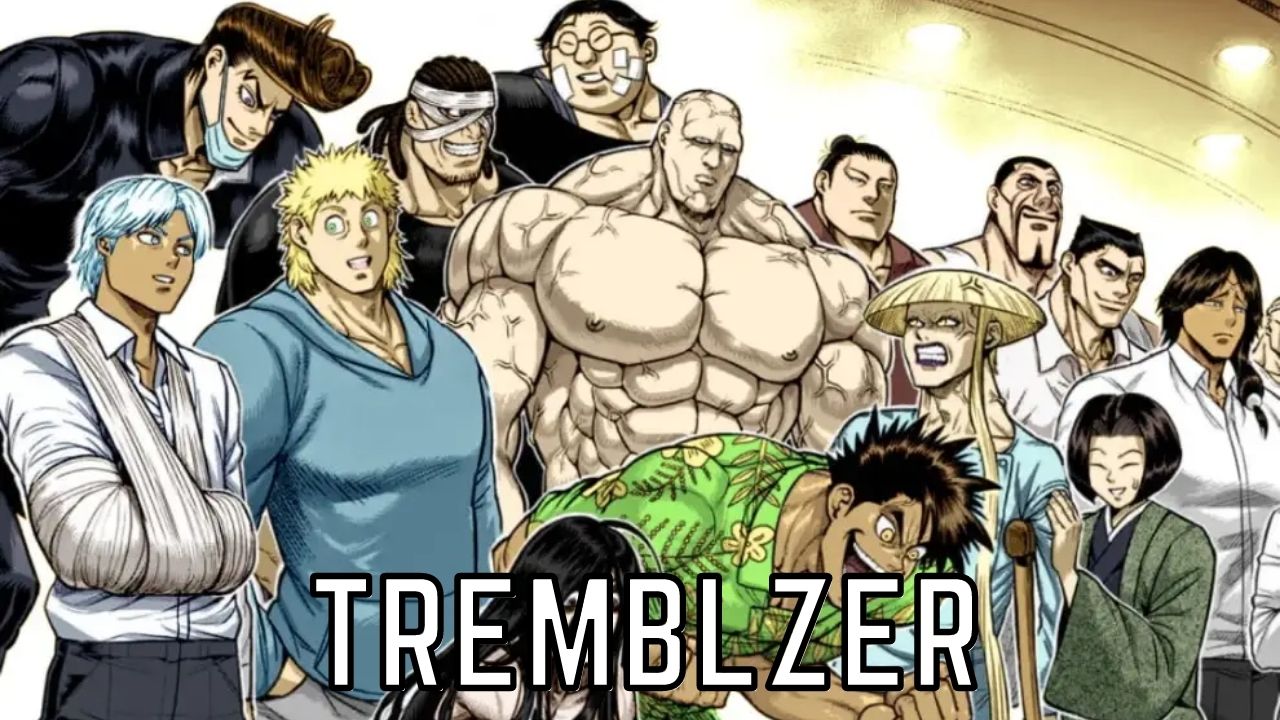 It reveals the fight between the Kure and Wu Clan. Fist Breaking King: Solomon Wu and The King of Brutality: Fabio Wu helps Edward Wu punish Kure Raian, who in turn uses Removal to defeat Fabio and Solomon. Erioh is able to kill Solomon, and the 2v2 battle began. Kure Erioh also reminds Edward that it will be two against two because a Wu Clan member has fallen. Edward then smiles and thinks that geezer had retired. Fabio attacks Erioh, who shifts back before the punch can hit his face. Fabio wishes to avenge the death of his brother by killing Erioh. Fabio reminds Erioh to get ready to be killed interestingly Erioh replies that he is not a string chicken. Erioh also thinks about the Westward Faction and thinks it is different from the Kure Clan. Erioh uses a fierce blade to pierce Fabio’s chest.

Erioh turns around and attacks from behind Fabio while cutting him in half. He remarks to Fabio that he would meet with his brother in Hell. Erioh points to Edward Wu by his blade and tells him that his head belongs to “him.” Two members of the Wu Clan have been killed while Edward throws a piece of cigarette towards Erioh, who in turn strikes him. Edward dodges that blade, but a mysterious guy comes and blocks Erioh’s sword. He realizes that Wu Xing has also joined the battle, and he forgets that Wu Xing prefers to be attacked surprisingly.

It will be released on 30 December 2021. It can be read on Kengan Ashura’s official website.