It is a South Korean singing competition program presented by Kim Sung-Joo which has introductions by voice actor Lee Won-Joon.

It shows the semi-final battle between Rudolph The Red-Nose Reindeer, Father, Graduation Photo, and I Hope You’ll Get. And we farewell two semi-finalists. The catching unequaled voice of Winter Child wins the panelists’ hearts thus making him the 168th generation’s king. Moreover, Kim Gura, Mi Yeon, Wei’s Seok Hwa, Young Joo won special gifts for guessing right the masked singers. Special performance, gifts, and a trip down memory all were there in this episode. Also, finding out the true identity so as to win gift vouchers has made the episode more entertaining. After all, the panelists have given their best in order to find the owner of those captivating, powerful vocals. 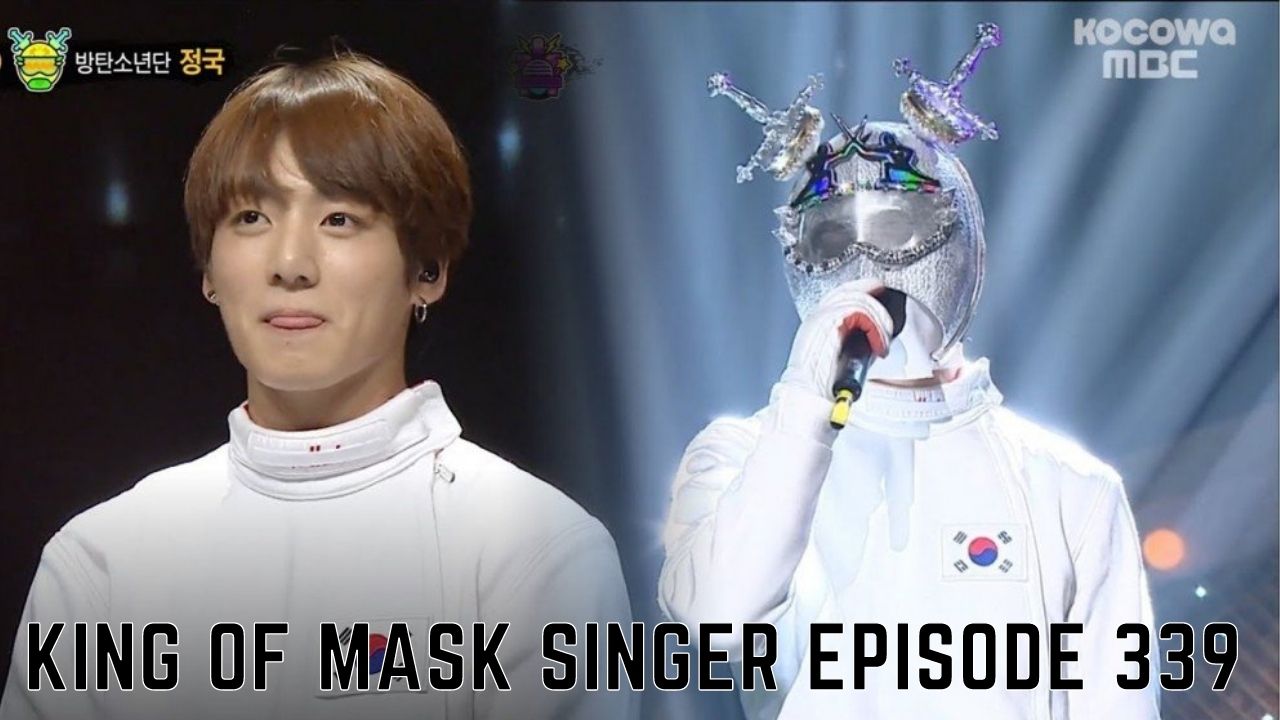 It will be released on 9 January 2022. We do not recommend you to watch any show on any fake platform or website you can watch it on Rakuten Viki.

It is revealed that the present masked king, Winter Child, should beware of food, cold, time, and money. In short, the eight new masked singers’ names will be able to derive from cold, food, time, and money. However, Winter Child will have to be careful, it appears the panelist’s hearts are already fascinated towards the new contestants who possess powerful and charming melodies.

The new masked singers will be able to give you goosebumps with their sweet and mellow voices. They are ready to dominate the next round with their strong and skilled signings that can even make you lose track of time! Who will possess the biggest threat to Winter Child? Will the 169th generation be able to find a new masked king/queen? Are the interesting questions with which the audience is left.