The kingdom is an anime series and is the adaption of a Manga series titled the same name. This series is written as well as illustrated by Yasuhisa Hara. 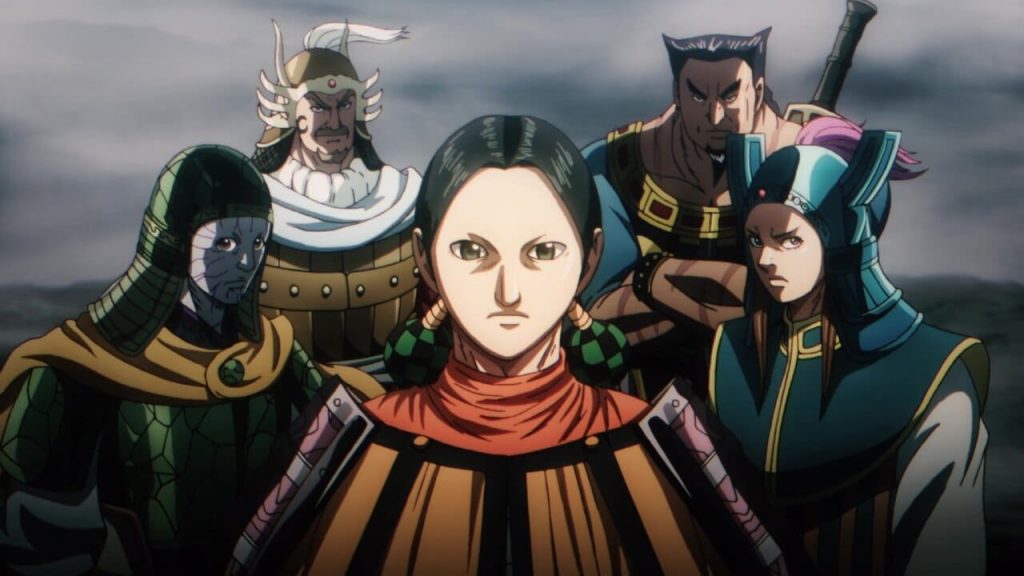 The upcoming 15th episode of the series Kingdom season 3 will be releasing on 26 July 2021.

The soldiers get to know that Ming’s men will also attack in full force which can ruin Meng’s plan. Even Chu’s soldiers will join the battle. The leader of the soldiers asked his men to follow in Meng Wu’s footsteps together. The soldiers do agree but Han Ming’s men stay for Han for landing the final blow as well as launch a surprise attack. Still, Meng Wu is unconscious and had a dream in which His Majesty is calling his name. His Majesty told Meng about a long military career.

The previous episode that is the 14th episode was titled ‘The Mightiest Man.’ Han as well as Meng gets involved in one on one combat when Meng got defeat and lies unconsciously on top of his horse. The generals have never expected that Meng can get defeated though before the fight he got plans from his Majesty. When the battle was going on Han landed the blows that unleashed a wind that destroyed Meng’s armor. Meng Wu’s men got surprised as they witness their boss getting KO’d and showed white eyes. Afterward, Han comments that it’s over for Meng.

Han stands with pride because he had blasted his enemy. The generals wonder if it is true that Meng Wu got pulverized and might get killed. As Meng Wu’s men wanted to interfere for saving their boss and one of the soldiers said to them wait and see how this will end. The guy is confident about Men Wu who won on the battlefield as well one should dim his glory. The soldiers disagree that if they don’t interfere, Meng Wu will get slaughtered and one soldier comments that if they will interfere, as a respected general Meng Wu will lose his honor.