Komi Can’t Communicate is the anime adaptation of the famous manga series of the same name. Written by Tomohito Oda although the anime is written by Fumie Mizuhashi and is directed by Yoshihito Okashita and Eiji Ishii.

The series follows the life of Shouko Komi a high schooler who suffers from extreme social anxiety and her classmate Hitohito Tadano who is an extremely average high school guy but is the only one who knows about Komi’s suffering while other classmates preach her like a goddess.

It showcases their journey together and how Tadano helps her with her communication anxiety. 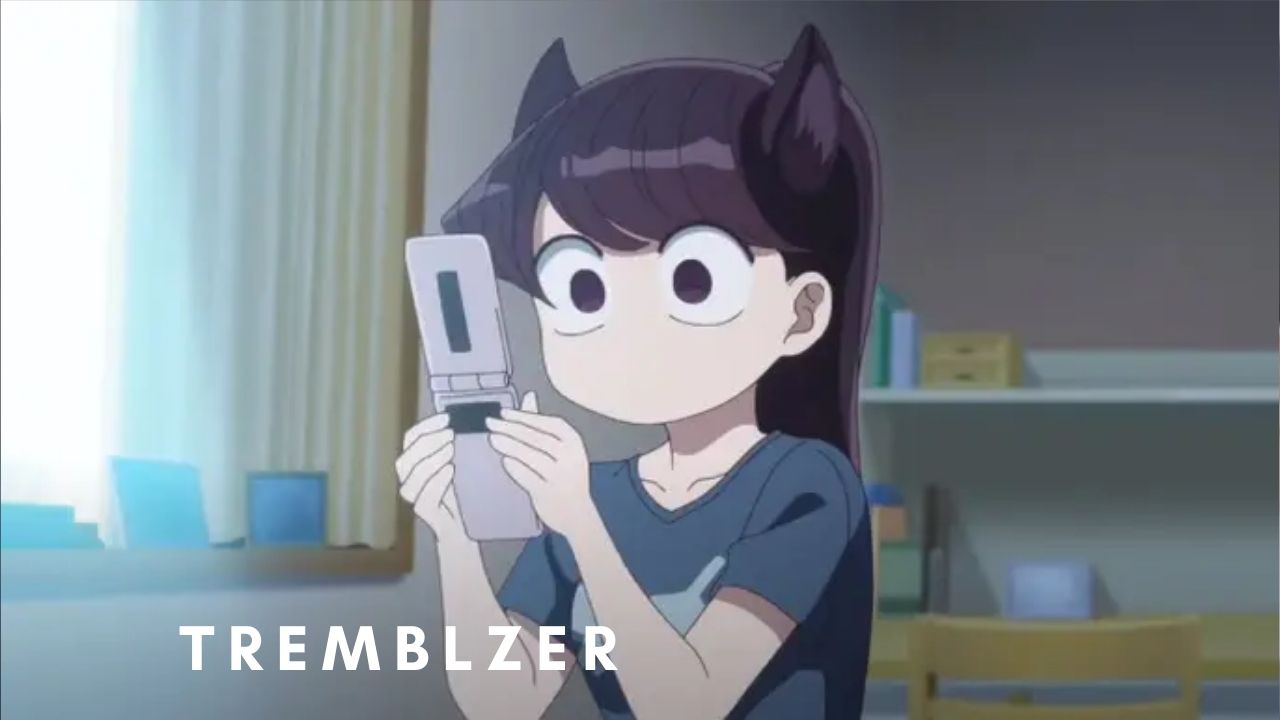 In the last episode of Komi Can’t Communicate, We see Komi’s school organizing a Sports Meet. A lot of competitions take place. Komi even gets 10 points for her class by winning a competition of stretching. She also participates in the Class relay and competes with Netsuno who is her senior. While racing she accidentally fell but seeing her classmates cheering for her, she gets up and finishes in second place. Also, we get to see Komis’ mother who might look identical to her but is just the opposite of Komi when it comes to being an introvert or extrovert.

Tadano also participated in one such race and is about to lose when he sees that Komi is also trying her hardest to cheer him on. He gets super encouraged and finishes third in a race of 5.

We get to see another mid-episode where Komi is jealous of one of the senior girls named Onemine because she is close to Tadano and this confirms that she has a crush on Tadano. Onemine realizes this by just looking at Komi and leaves the two of them alone. The next day she evens apologizes to Komi for getting in between the two of them. Komi gets beet red and runs away.

Season one of Komi Can’t Communicate is about to come to an end. Season one is supposed to have only 12 episodes and episode 11 of the series is about to be released on 16 December 2021.

The release time for different regions is given below. 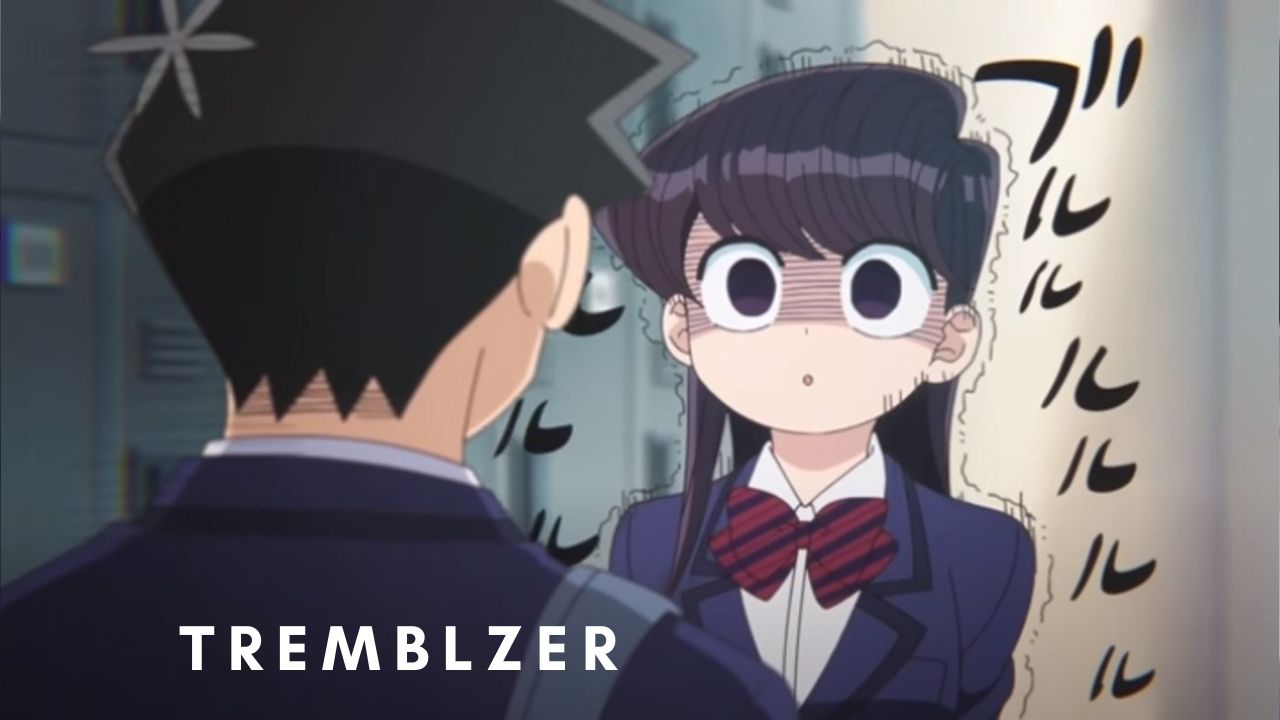 Soon after, the area in which Komi lives will suffer a power outage. She gets scared of the dark and lays down on her mother’s lap. Her mother goes to check up on the power when lightning thunders. Komi is scared but Tadano calls to check up on her.

He asks her if she is fine and soon as he was about to end the call, she asks him if they could talk a bit more which they do, meanwhile Komi’s mother looks at her and feels happy about her talking to his friend.