Made in Abyss: Binary Star Falling into Darkness is a 3D action RPG in which players will descend into the world of the Abyss and grow through their experience in the depths. In addition to a story mode where players can relive the story of the anime while learning the basic system and how to progress through the game, there is also an original story supervised by the author of the series, Akihito Tsukushi. Many characters appear Made in Abyssand the cast of voice actors from the anime Made in Abyss they give voice to event scenes. Fans will enjoy the dark fantasy that stays true to the original work published in Spain by Ivrea and whose first season has edited Select Vision.

Relive the world of Abyss in this 3D action RPG! Original story supervised by Akihito Tsukushi! Play with Japanese or English text and audio! The cast from the anime reprise their roles for the event scenes putting their voices into the game! 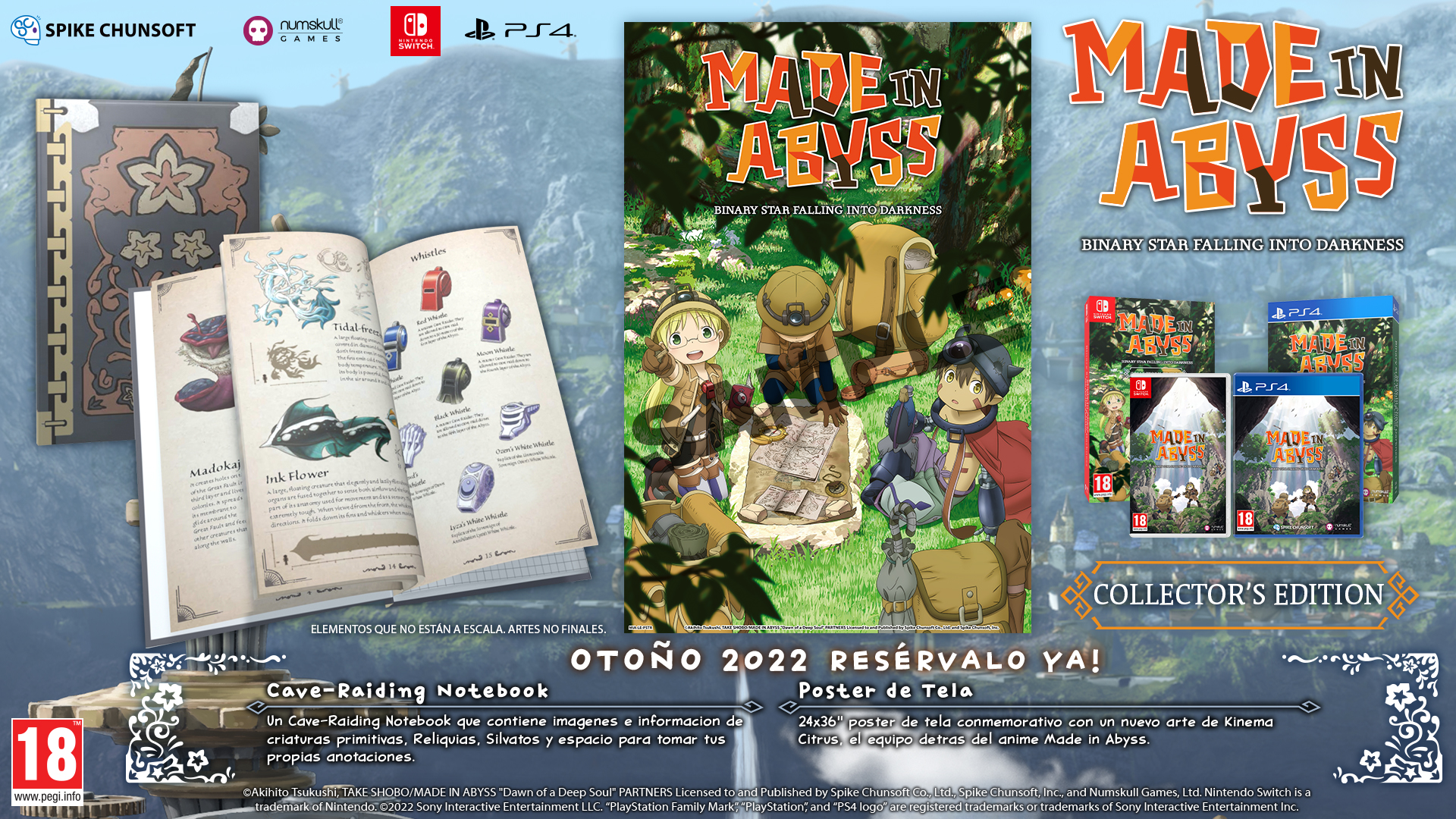 The collector’s edition includes a commemorative fabric poster the size of a 24″ x 36″ film featuring a new exclusive art by Kinema Citrusthe team behind the anime Made in Abyssand his own cave raiding notebook, containing images and information about primitive creatures, relics, and whistles, as well as space to take your own notes as you delve into the underworld. Everything comes packaged in a collector’s edition outer box!

Made in Abyss: Binary Star Falling into Darkness will arrive in autumn 2022 in physical format for Playstation 4 and switch to stores in our territory distributed by Meridiem Games. 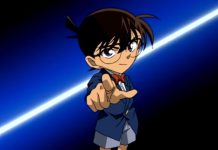 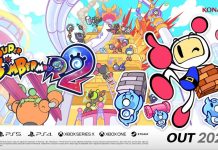 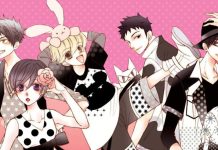