Magia Record is an anime adaption of a mobile game named Puella Magi Madoka Magica Side Story: Magia Record. It is written by Fujino Fuji. It was premiered on January 4, 2020, and was produced by SHAFT studio. It goes around the story of the protagonist Iroha Tamaki who arrived at Kamihama City in search of her missing sister. Its manga adaption has been serialized in Manga Time Kiara Forward magazine since 24th August 2018.

The all-new season of Magia Record is going to be premiered with its very first episode on 31st July 2021. It has been confirmed that its opening song is titled “careless” performed by ClariS. 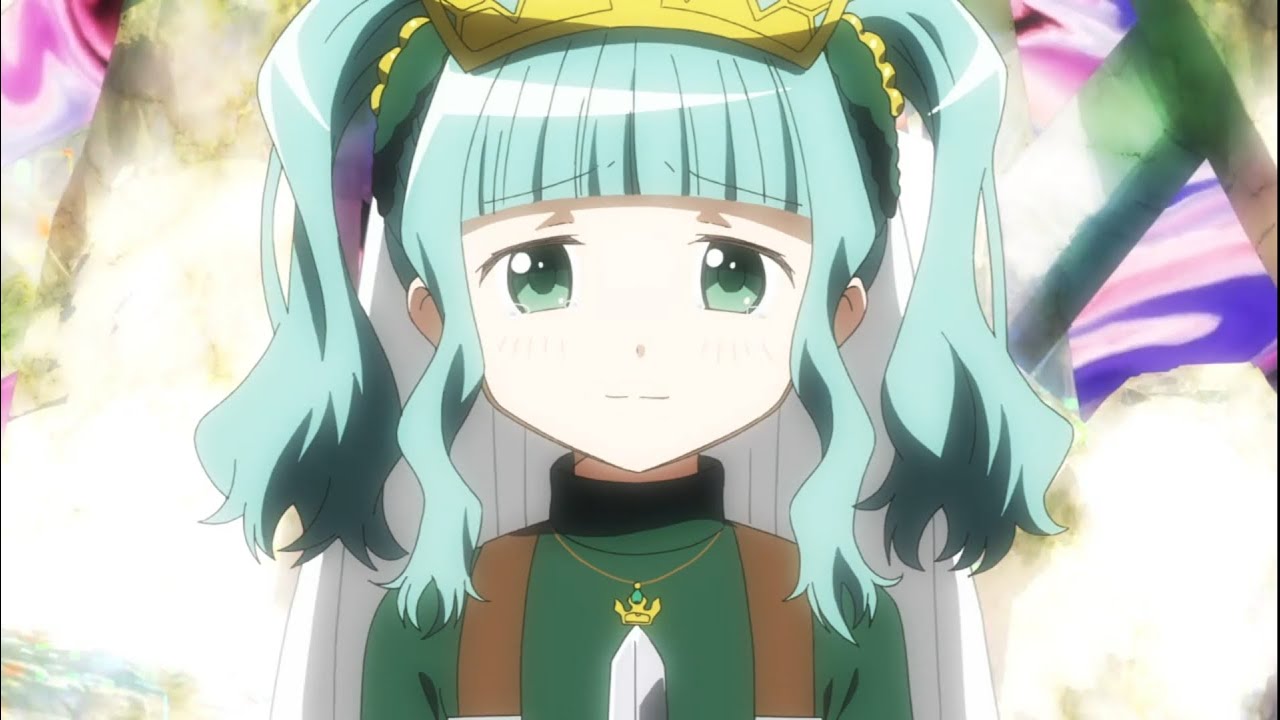 Season 2 of Magia Record will start from the left off from the season 1 last episode. The girls learned they are meant to be witches. However, some characters like Iroha have learned how to reverse the witch transformation. Whereas, Kyubey is insecure with the thought that learning the technique of reversing witch transformation with having some disastrous effects. All this plot is going to continue in season 2 also and the witches are most likely to stay the antagonists of the series.

Magia is the most popular and viewer’s favorite magical girl genre franchise. The series has been set up in the city goes by the name Kamihama. The main character is a young girl name Iroha Tamaki, who comes to this city in order to find her sister Ui. Here on her way to find her sister she meets order main characters of the anime Homura, Akemi, and Fiendish Kyubey. Season 2 will start from the left off from season 1 as the story will continue.