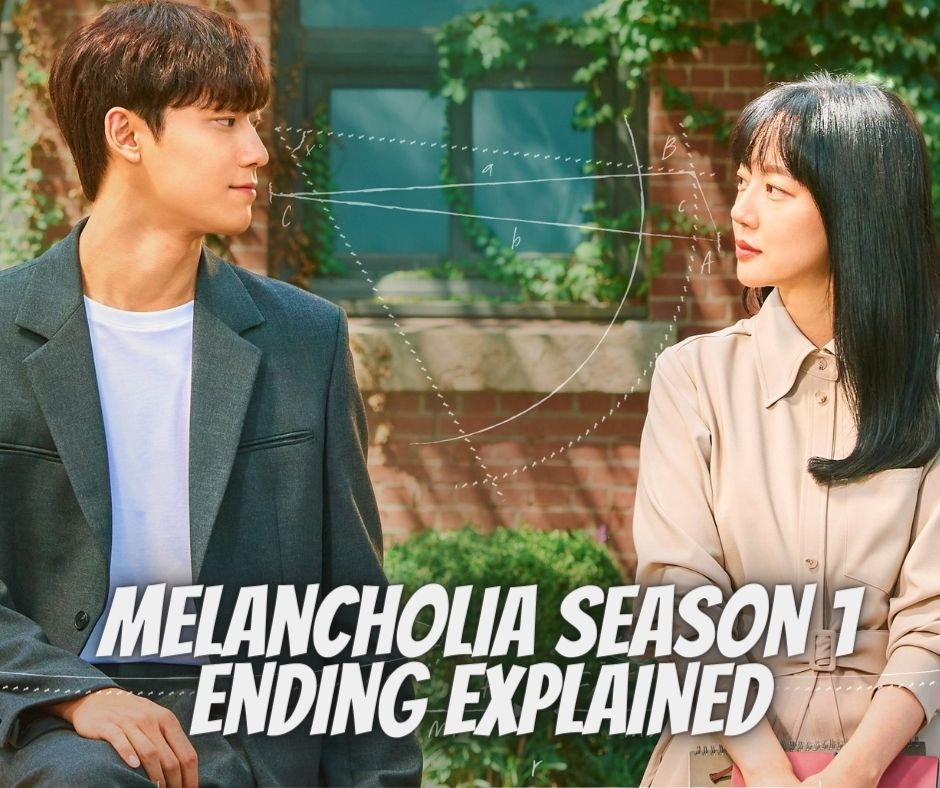 Melancholia is a South Korean drama released on 10th November 2021.  It is directed by Kim Sang-hyeob and starring Im Soo-Jung, Lee Do-Hyun, Jin Kyung, and Jang Hyun-sung. The series had a total of 16 episodes in the first season. Set at a private high school, a beautiful story emerges between a mathematics teacher and a genius mathematics student. The lead stars in the series are Lim Soo Jung, Lee Do Hyun, and Jin Kyun.

Also Read: Let Me Be Your Knight Episode 10 Release Date

After Seung Yoo reveals his past at the inauguration of the mathematics museum, everyone finds out the truth. It is revealed that the scandal involving him and Yoon Soo was a setup. Yoon Soo wants to keep him out of the mess but with this revelation, but he jumps into the fire himself. Seung Yoo’s father asks him if he is just trying to prove Yoon Soo’s innocence? And if that is the case, he should never get involved with her in the future. His life is turning upside down as Principal Noh kicks him out of the school. However, he is confident that his plan is working. Principal Noh gets arrested for corruption and money laundering. After getting their revenge Seung Yoo and Yoon Soo ends up in a happy relationship. The ending of ‘Melancholia’ concludes the story with a clean perspective. Yoon Soo gets her revenge on Aesong high and Principal Noh. At ‘Melancholia’ season 1 end, Noh Jung Ah loses everything she has worked so hard for. Moreover, after fighting together for justice, Yoon Soo and Seung Yoo finally get a happy ending, and they live together from thereon.