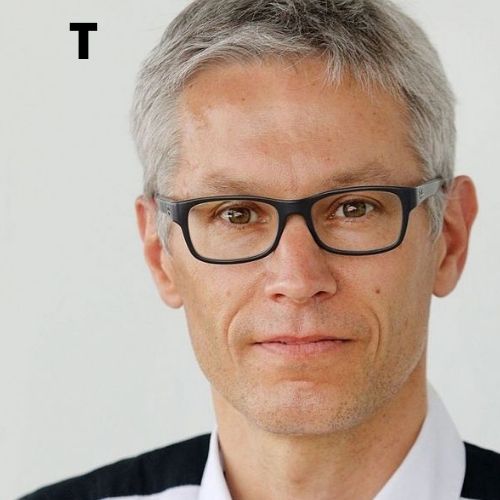 Aston Martin Racing has appointed Mike Krack as team principal of the factory operation in the FIA World Endurance Championship.

The Luxembourger, who has been race engineer to all-conquering Aston Martin driver Darren Turner since 2008, takes over from David King, after a successful five years leading the British manufacturer’s assault on GT racing.

Krack, who began his career in 1997 with Prodrive’s British Rally Championship outfit, has been at Aston Martin Racing since its inception in 2004. During that time he has engineered for Turner, V8 Supercar driver David Brabham and Stefan Mücke while also leading the development of the company’s GT race programme.

“It is an honour to be given this responsibility,” says Krack. “Aston Martin Racing has grown so much over the years, both in size and stature. As team principal it falls on me to ensure that we continue that growth into the future.”

I know what AMR is capable of as a team and I can’t wait to get started.”

Aston Martin Cognizant Formula One™ Team is delighted to announce that Mike Krack has been appointed as Team Principal.

In other news, the 2015 V8 Supercars champion Jamie Whincup announced that he would be taking a sabbatical from racing in 2016. He was quoted as saying “I’m going to do other stuff next year…Racing, but not this.” This announcement comes at a crucial time because while Jamie’s team Triple Eight Race Engineering has secured sponsorship from the Red Bull energy drink company, they have a costly contract with a driver who is rumored to be entering Formula 1. There are also rumors about Jamie being an ambassador for Aston Martin.

In other news, AMR also announced the development of a street-legal hyper car. Aston Martin’s chief executive officer Andy Palmer said that “Aston Martin is uniquely placed to deliver the ultimate fusion of art and technology”. This came after Red Bull Racing principal Christian Horner was quoted as saying that “F1 needs more manufacturers in the show.”