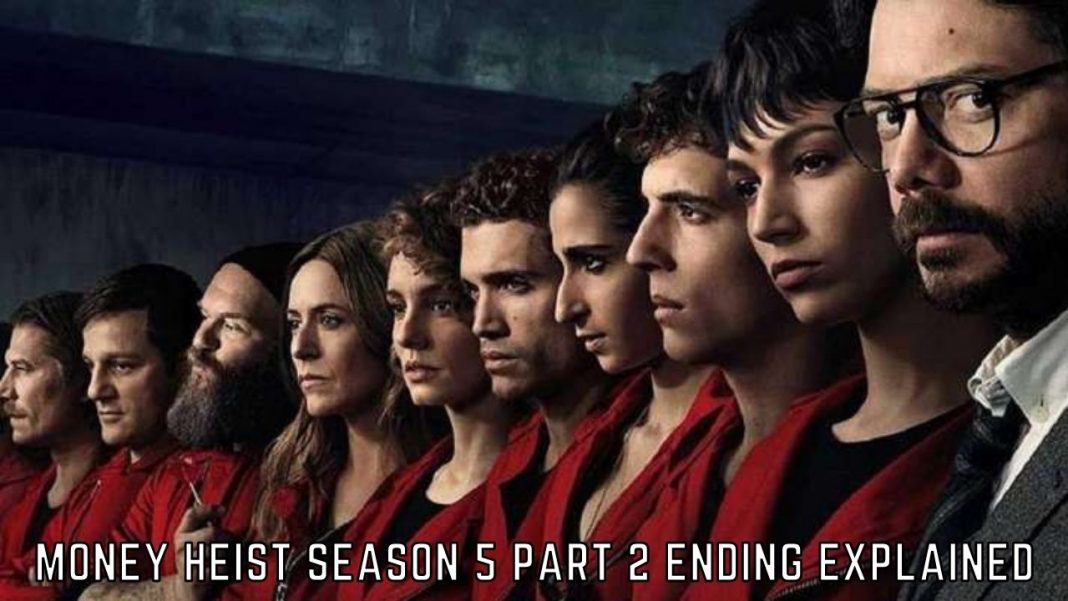 Worldwide famous Spanish crime and insanely thriller series ‘Money Heist’ recently premiered its final episode on. It was the fifth season part 2 which served as the final edition and bought in an amazing end to the drama. A couple of years earlier, the series proudly held the title of being labeled as one of the most-watched series on the whole of Netflix. With that said, we will be explaining the ending of ‘Money Heist season 5 part 2 in detail. If you are someone who is yet to watch the same, alert because spoilers are on their merry way. 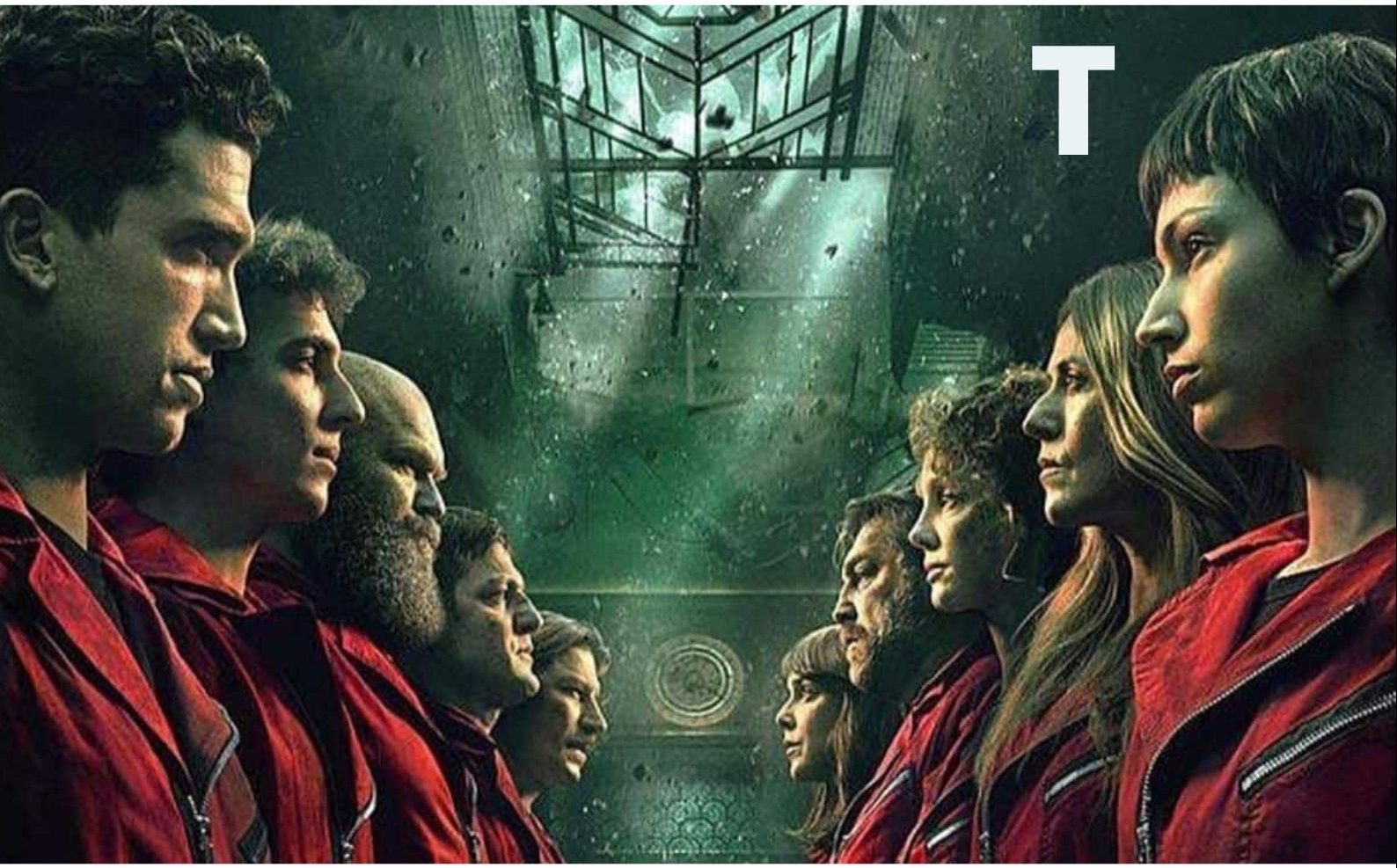 The last episode of ‘Money Heist’ commenced with the infamous Professor and the remaining members of the group apprehended. They all seemed to be without any other option. Nevertheless, being the great brainy as he is, Professor time and again manages to prove that he is always one step ahead of the capturers. He releases a video that explains how they were able to get the gold out of the Royal Bank of Spain. That particular video takes the financial markets into a crazy state of condition and hence puts pressure on the government to take a quick judgment. In a previous scene, Professor was seen enlightening the group of their escape strategy. 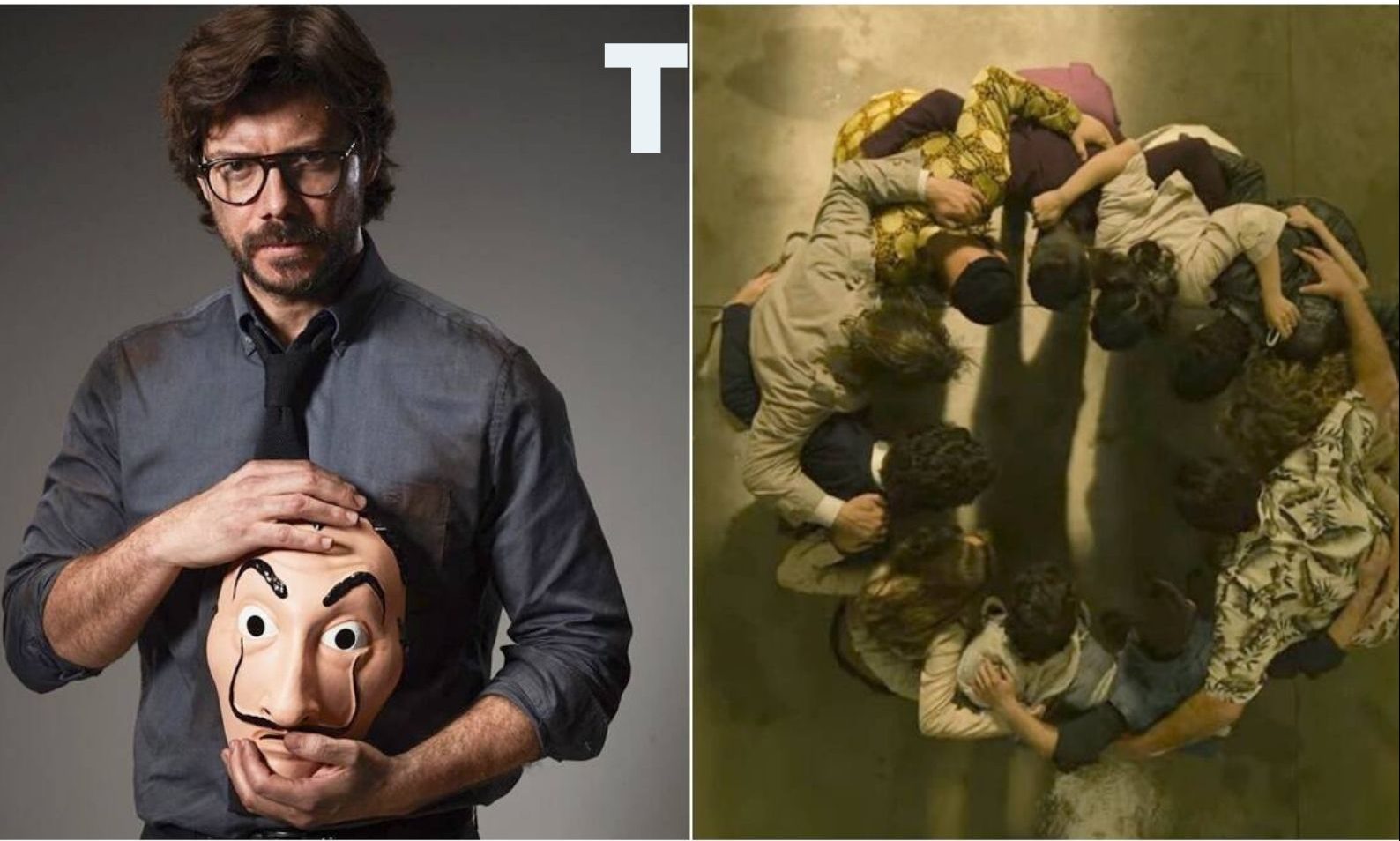 As the episode proceeds, Tamayo reaches a decision to work with the Professor.He does exactly what he is told by the latter. In the end, the Professor reveals a shocking truth that the gold loaded in the trucks was not gold at all. It was brass. Tamayo completes the last task and declares to the media that the group was found dead. But in reality, the group successfully accomplishes the world’s biggest heist ever. Now that the world believes that the group is gone, the group members go their separate ways to live their lives with the stolen gold.