The return of princess mononoke to theaters is being a success and the film continues for another week in more than 70 theaters thanks to the good reception of its return to theaters.

princess mononoke It is one of the most outstanding and iconic films of Studio Ghibli. Directed by Hayao Miyazaki, It soon became one of the most valued by the public and critics. It is still considered today one of the best animated films ever created. 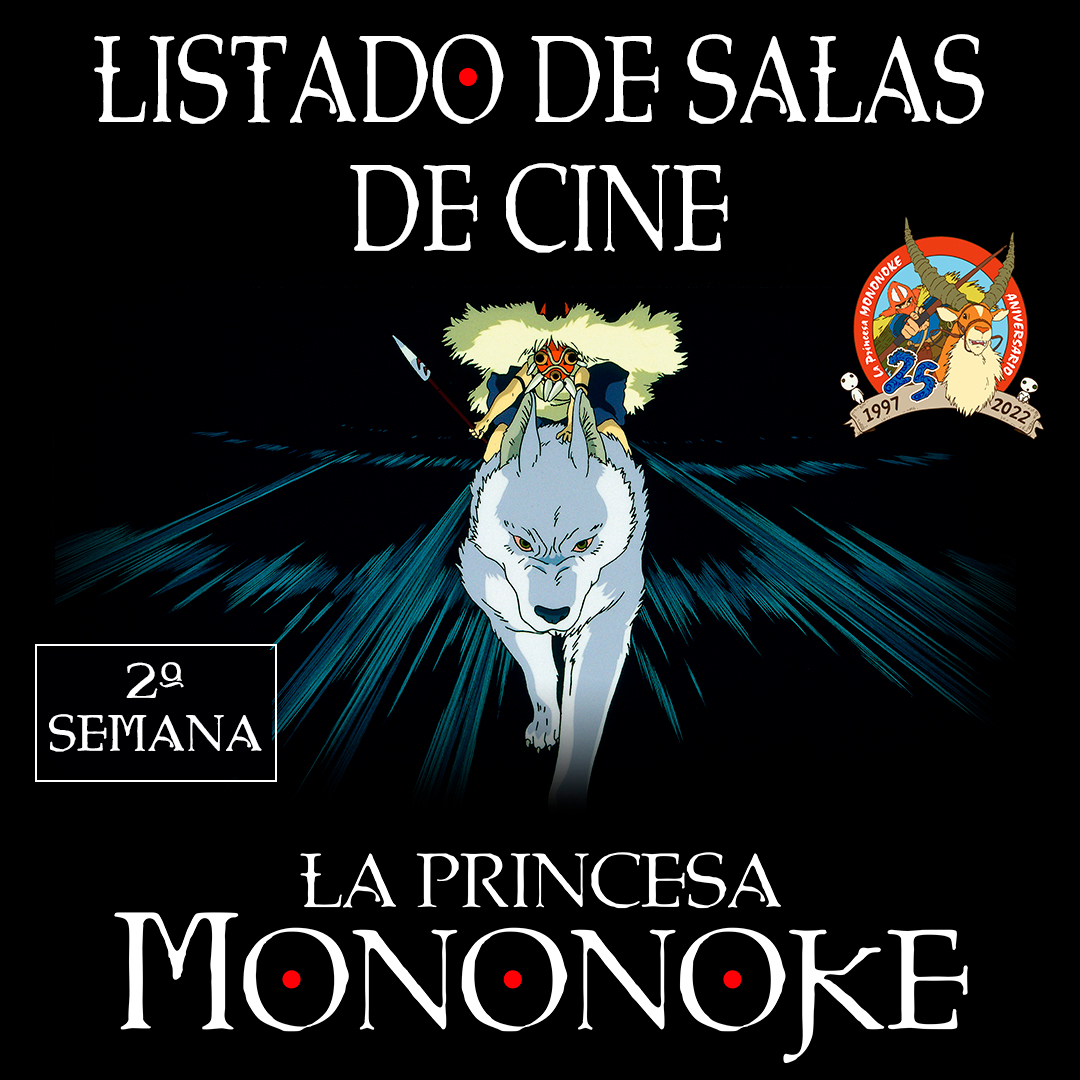 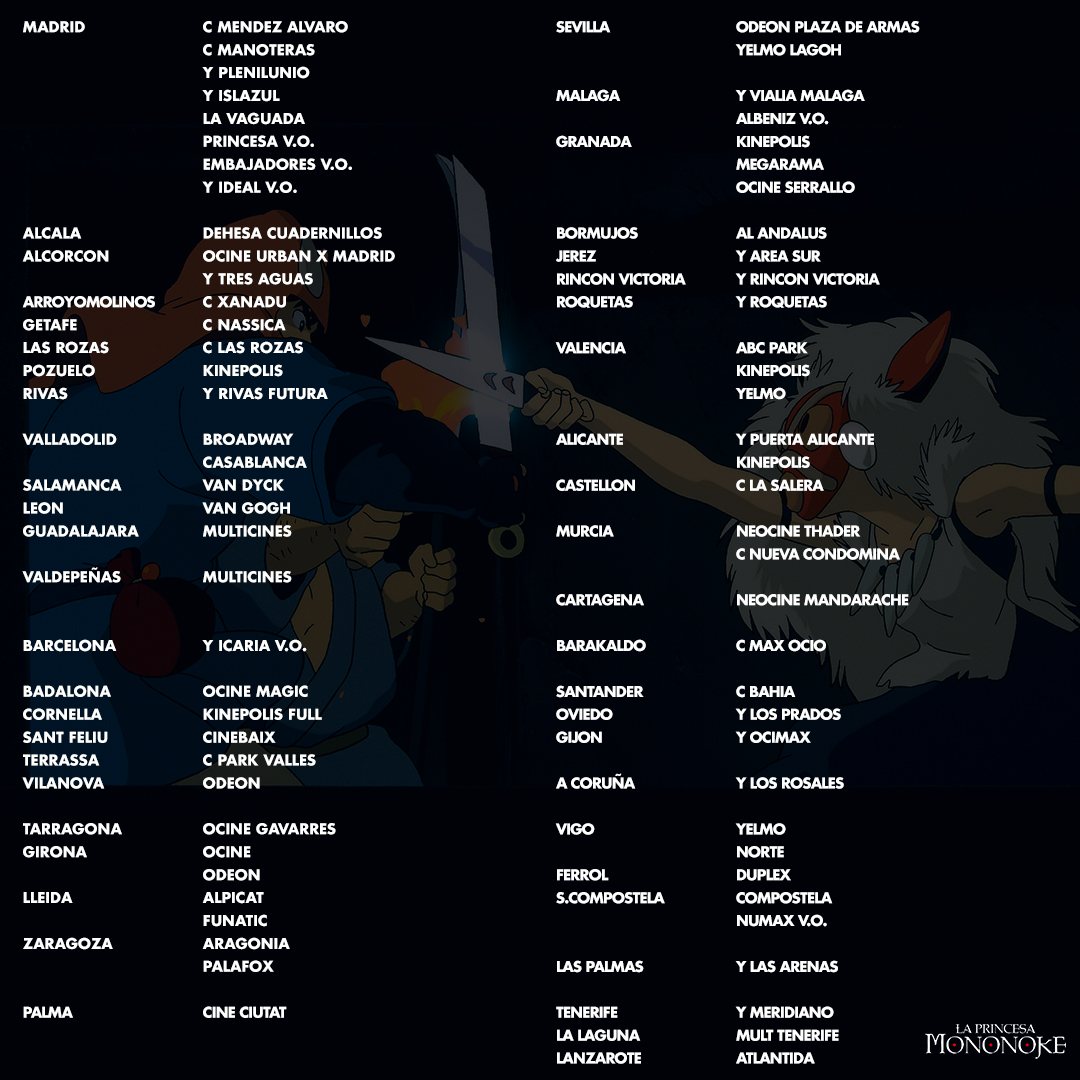 While protecting his people from an angry boar-god, the young warrior Ashitaka is afflicted with a deadly curse. To find the cure that will save his life, he travels to the sacred depths of the Great Forest realm, where he meets San (Princess Mononoke), a girl raised by wolves. It’s not long before Ashitaka finds himself caught in the middle of a battle between the humans exploring for iron ore and the forest dwellers. He must summon spiritual powers and all his courage to prevent man and nature from destroying each other.