My Teenage Girl is a South Korean reality survival show created by Munhwa Broadcasting Corporation for trainees above the age of 10 years old. It has the aim of debuting a global seven-member girl group that will chart on the Billboard charts.

The Sophomores and Freshman and The Seniors And Juniors, had an amazing rap line. Going first, The Seniors and Juniors team performed Doja Cat’s Boss B*tch by adding their own lyrics. While The Sophomores and Juniors, with their own magical touch, performed BTS’s iconic song that swept the Billboards Charts ‘Mic Drop’. The maknae of the group unleashed her hidden talent that is rap. She nailed the rap. The team that won this position was the Juniors and Seniors team. Meanwhile, we saw fierce competition between the all-rounders of both of the alliances. 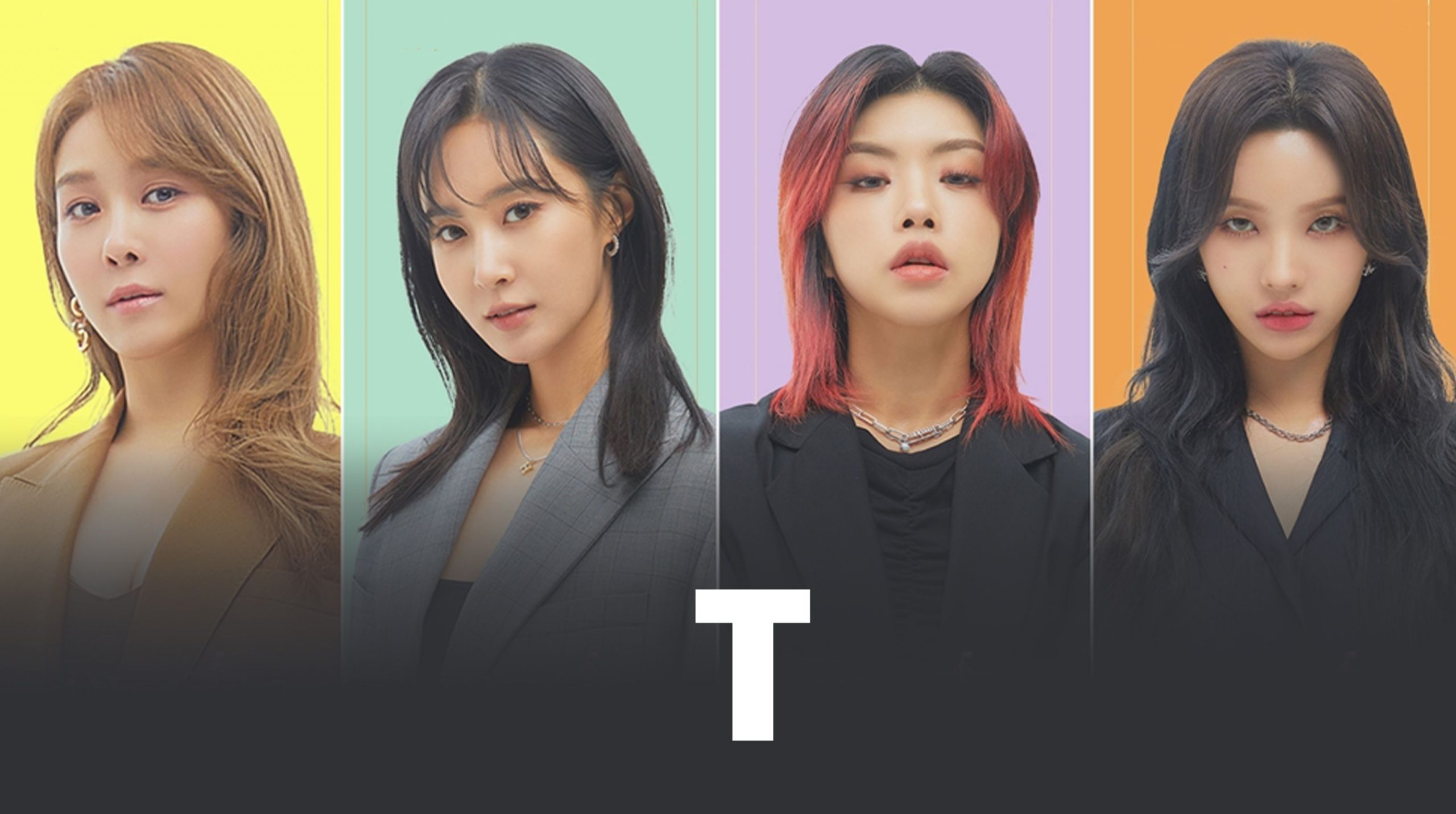 With the intense match between the former team members, fans can’t wait to see which of their favorites will be able to secure a spot for themselves in the debut girl group. In the upcoming episode, we will get to see the Freshman members will be showing off their badass side while be performing LOONA’s Why Not? and Blackpink’s How You Like That. Furthermore, the Sophomores will be showing their cool side while performing Girl’s Generation TT’s Twinkle and BTS’s Butter. Finally, we will get to see the amazing vocals of the Seniors when they perform GFriend’s Time For The Moon Night and their homeroom teacher Jeon Soyeon’s group (G)I-dle’s Uh-Oh.

You can watch My Teenage Girl Episode 9 on Rakuten Viki.