It is an American police procedural television series.

Lucy was undercover playing poker with some high rollers, going all in and winning. She stepped away and checked her device when the transfer was completed. To her shock, she found a gun to the back of her head. Lucy uses a Texan accent and entered the elusive poker game. However, Santos’ men take away her phone (but she had the wire hidden in her purse). Santos holds a gun to Lucy’s head asks her about the note and also accuses her of being a cop. Santos was shot twice by Judge Keen. He then turned his gun on Lucy but eventually ends up dying in the battle.

Jesse and Kai got to the roof and Jesse embraced his partner. Interestingly, Kate discussed that she and Cara were over and did not want the woman to show up. Moreover, she didn’t expect to fall for Lucy and also wanted to make it work with her. Lucy was not able to handle the distrust and thus denies Kate. Lastly, Jane hugs teary-eyed Lucy with a drink for her first successful undercover mission. 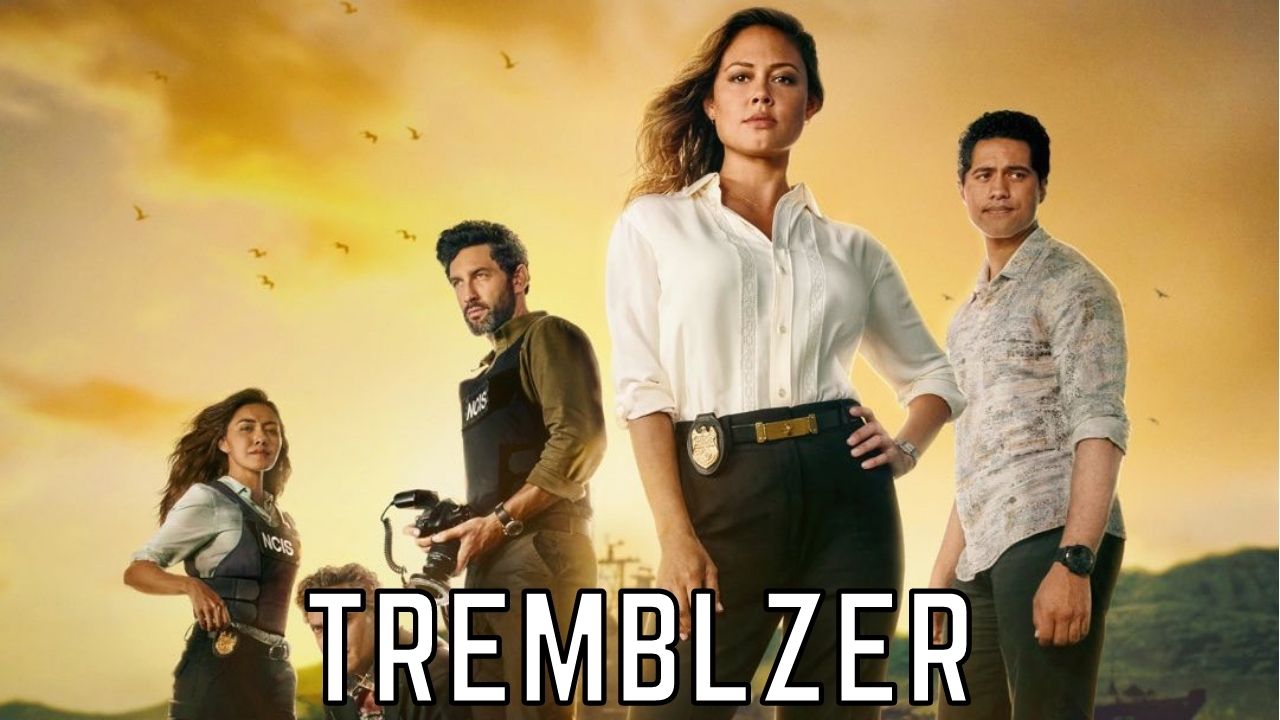 In the upcoming episode, NCIS will investigate the cause of the mysterious death of a Navy engineer, Joseph Chan, they further got to know the last person whom he met was his colleague, Maggie Shaw who is Jane’s mentor and friend and is been kidnapped. Moreover, David Sola, a New Zealand intelligence service case officer comes to Hawai, after a lead in his case which establishes a link between Joseph’s death to a Chinese black op secret agent.

It will be released on January 24, 2022. It will be streaming on CBS’ official website.

We do not recommend watching the episode from a fake streaming platform.