‘Now, We Are Breaking Up’ is a romantic television series. It features the talents such as Song Hye-Kyo, Jang Ki-Yong, Kim Joo-hun, and Choi Hee-seo. 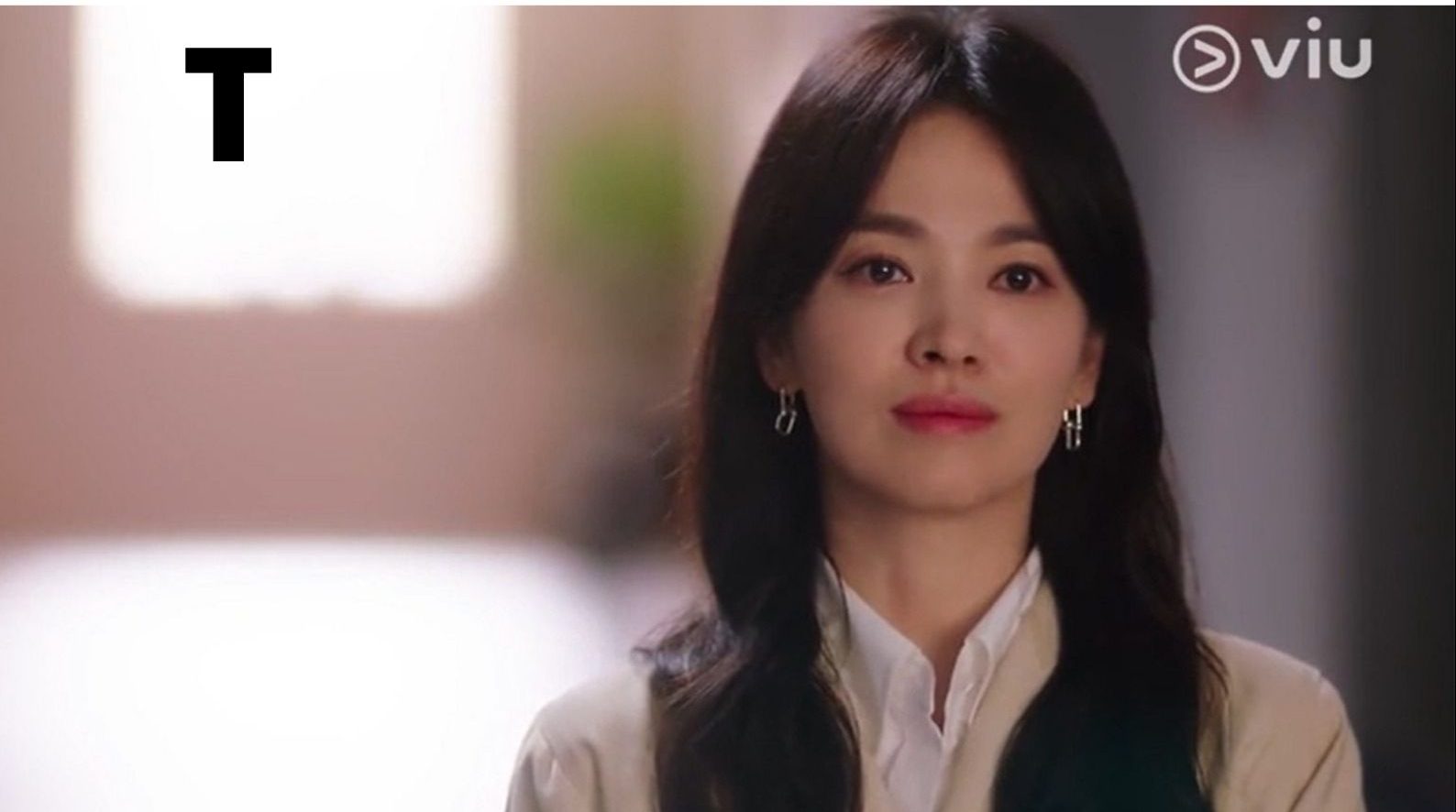 In episode 15 of ‘Now We’re Breaking Up’, Mi Sook and Min Kyung were seen together. Enquiring Min Kyung about her hobbies, Mi Sook wanted to be certain if she would be the right match for him or not. In spite of Min Kyung being well aware of her husband’s affair with her, she broke up with all her greedy emotions and decided to settle up her life with him and look up to a better future. Fans have been curiously awaiting the release of this new episode. It will be released on January 8, 2022. What many may not be aware of is that episodes of ‘Now We’re Breaking Up’ drop in every Friday and Saturday at 10:00 Pm according to Korean Standard Time.

In the upcoming episode, it will be shown that out of curiosity, Young Eun’s father will read his wife’s diary. Finding out about certain things he was informed about for a long time, he will be seen apologizing. After returning home, Jung Ja comes to find no one at home but only a sorry note that is left in her diary. It will focus on her father taking efforts in order to fix things with his wife and daughter. You can watch the show on Viki.