One Ordinary Day Episode 8 Release Date, Spoilers, Countdown, When Is It Coming Out? 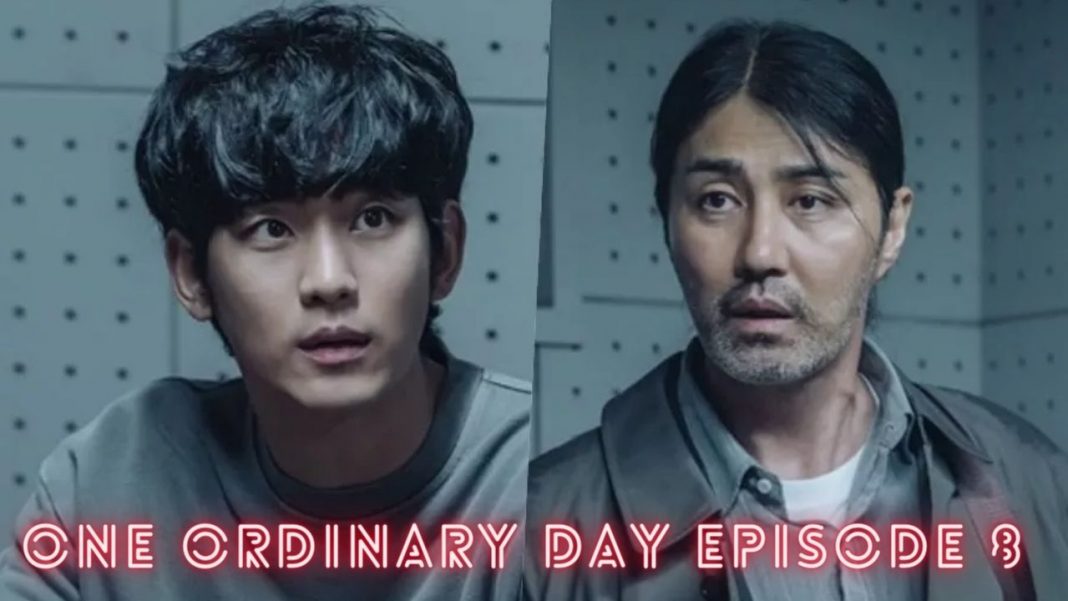 ‘One Ordinary Day’ is a South Korean streaming series. It features talented actors namely, Kim Soo-hyun and Cha Seung-won in the main roles. Not many may know that the show is based on the British television series, ‘Criminal Justice’. Its first episode premiered on November 27, 2021.

Lee Chul Ho’s side of the story is revealed in this episode of ‘One ordinary Day’. He is revealed to be an ex-sex offender who is now on watch with an electronic ankle monitor. With the tool activated, there is absolutely no chance for him to kill anyone as it will provide the police with his location history.

Speaking about the eighth episode of ‘One Ordinary Day’, it will be the finale one. It is expected to release on 19 December 2021 at around midnight on Coupang Play. The release time of the episode for the United States will be at 10 am as per Eastern Standard Time.

There is no doubt at all that the last episode of this crime thriller series will be intense and full of mystery. We suspect that after being through a series of rough court hearings, Kim Hyun Soo will change his behavior, that innocent ordinary boy will transform himself into a heartless prisoner! He will be sure to not mix in or be friends with anyone. In addition, Do Ji Tae will play a very important part in his transition. There are many questions: Will Shin Joong Han be able to prove Hyun Soo innocent? Will he be in the clear? Watch the episode without fail.

Where To Watch One Ordinary Day?

Who Is In The Cast Of One Ordinary Day?