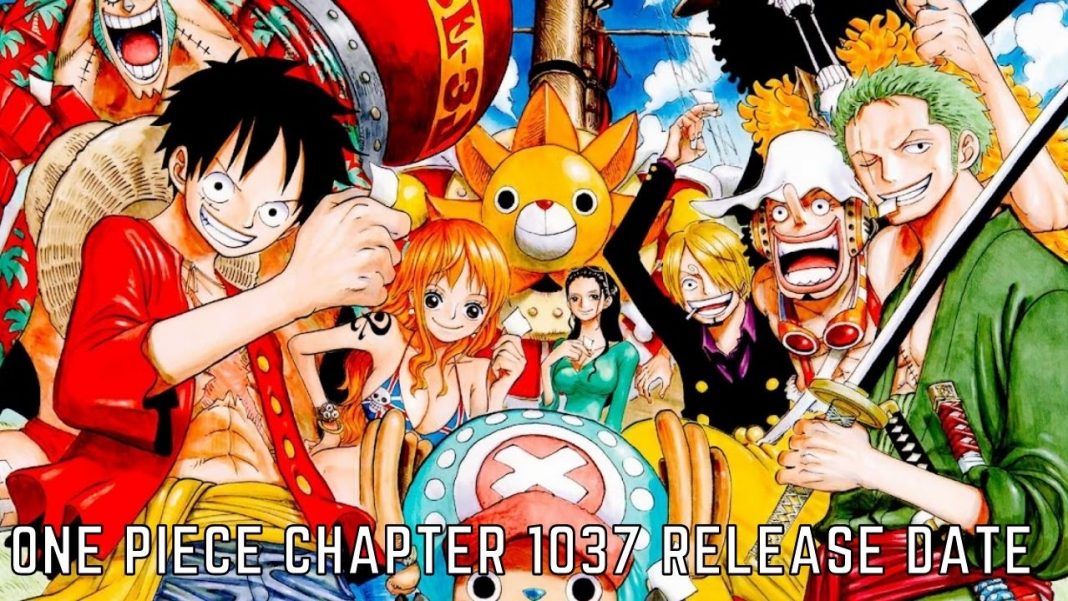 One Piece is a Japanese manga written by  Eiichiro Oda. The manga is full of adventure and fantasy which has attracted so many people towards it. The story revolves around a young man made up of rubber known as Monkey D. Luffy. 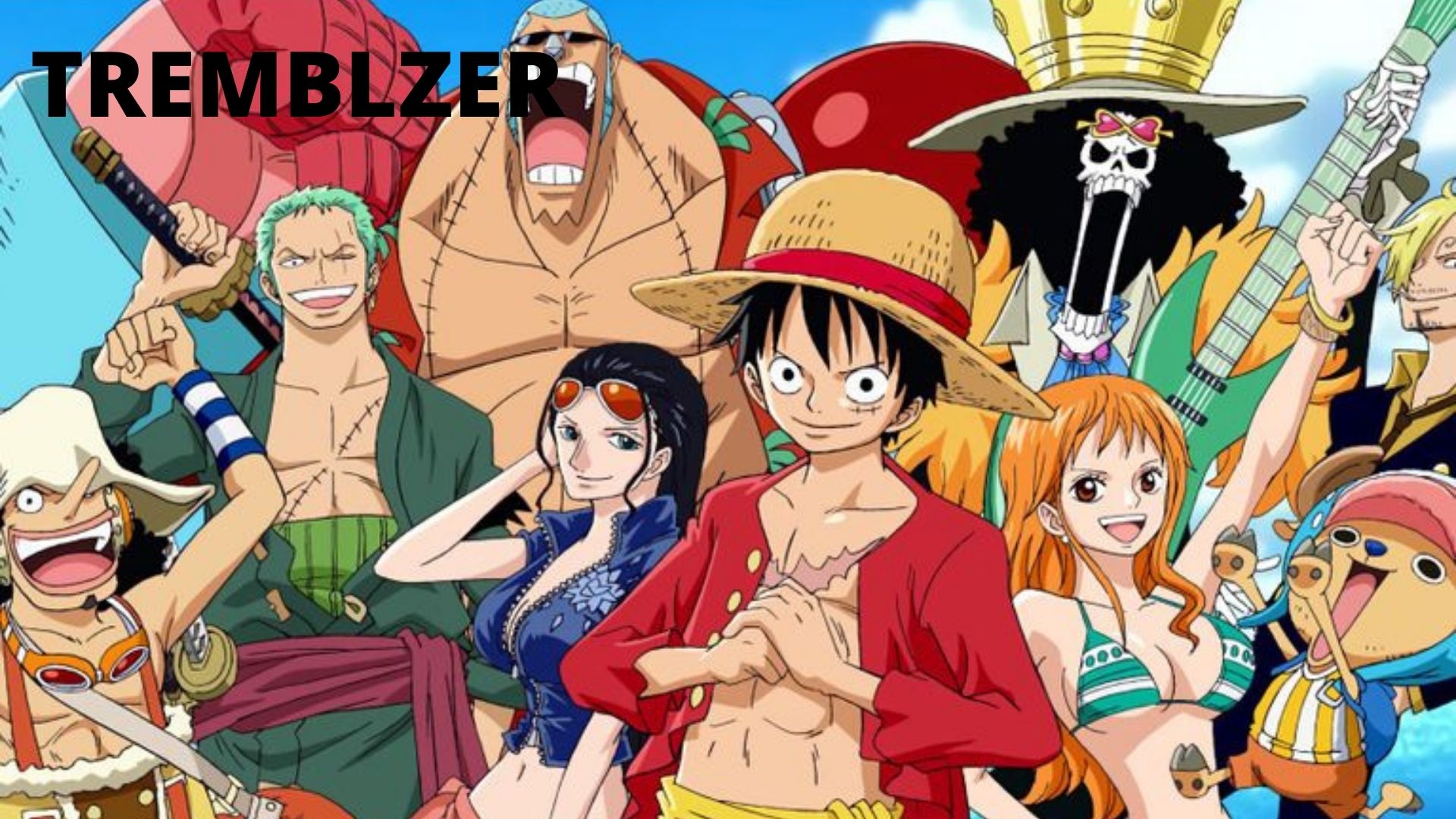 In the previous chapter, we saw that the King got defeated and CP-0 gets news that all stars have been defeated including Tobiroppo. Fuga breaks into the gate to the armory where he fights with Rokki. On the hand, we see Usopp is being overwhelmed protecting Kin’emon and Kikunojo which is witnessed by Izou when she arrives at the first-floor crawlspace. Raizo and Fukurokuju try paralysis jutsu on each other to see who will be the first one to release it. In the end, we notice Kaidu and Luffy battling on equal ground. 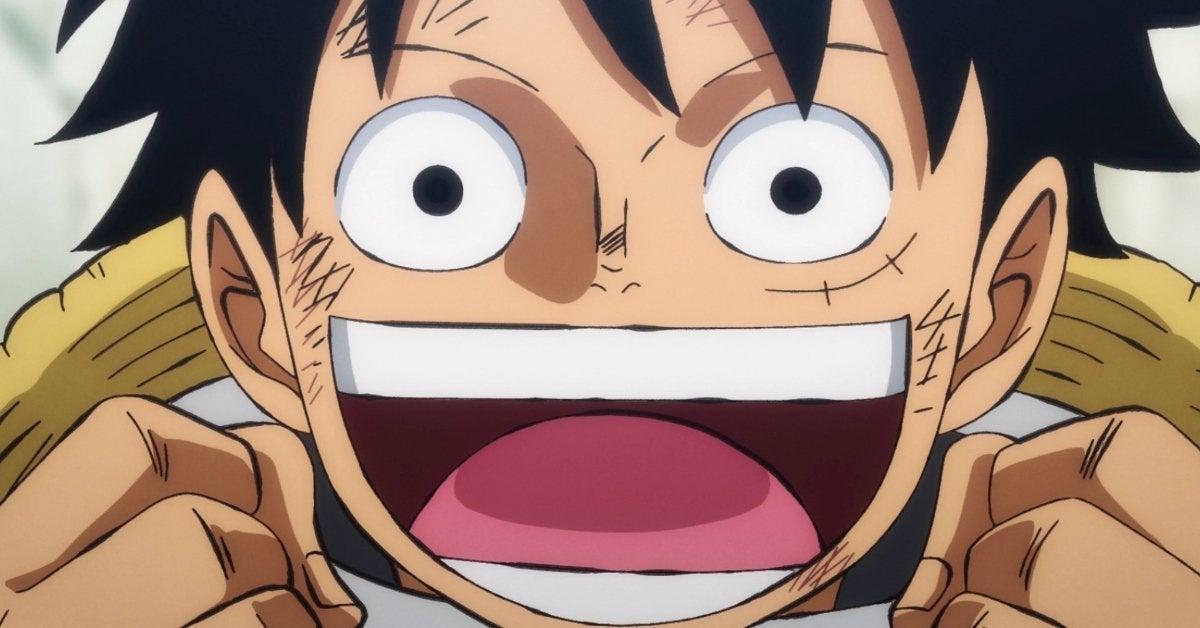 The chapter 1037 of One Piece will be released on January 16, 2022. The English translation for our international audience will be available by the following date and time in these countries:

The upcoming chapter will be called ‘Shuron Hakke’. We will see that many people will celebrate and enjoy the festival. Kaidu will get drunk and begins to cry and laugh. He also attacks Luffy several times in this state. Luffy also kicks him which results into a fight.

We do not recommend you to watch any show on any fake platform or website, You can read it on VIZ media.