Alright, guys, I don’t think I need to introduce One Piece here, whether you watch it or not everyone must’ve at least heard of it if that person watches anime. But for those unlucky ones who don’t know about it, allow me to tell you.

One Piece is the anime adaptation of the ongoing manga One Piece by Eichiro Oda. This series has crossed the 1000 episode benchmark and was first released in 1999 and is considered as one of ‘THE BIG THREE’ of the anime world.

The story revolves around an optimistic guy named Monkey D. Luffy who aspires to become the Pirate King thus moving out to find a great kick-ass crew. The series is mostly known for its WORLD BUILDING and the way it represents its character’s backstories. The show then follows the journey of Straw Hat Luffy and his crew. 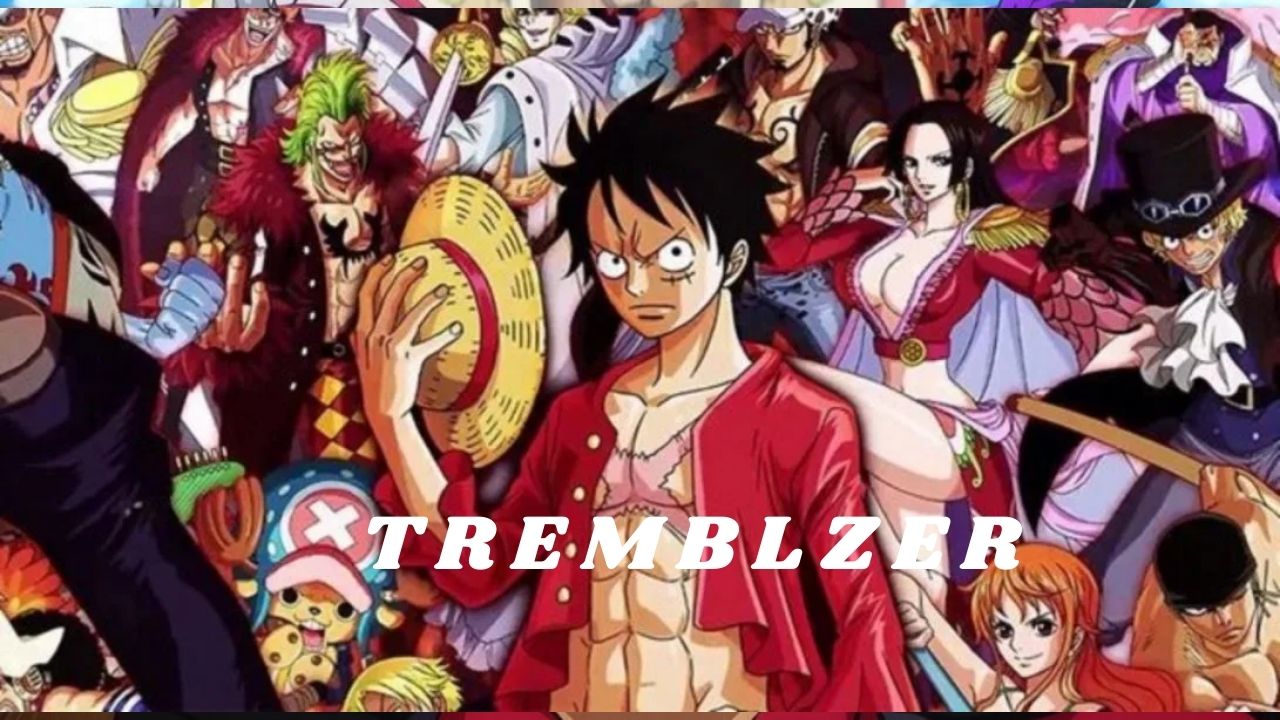 One Piece Episode 1001 begins with a grand show of Straw Hat Pirates while King comes down and then announces to the Tobi Roppo that first they must handle Yamato and the one who neutralizes and brings him back could challenge the generals for their post. Who’s Whos after listening this goes to X-Drake who is with Hawkins and with him goes to Queen to sabotage him. Meanwhile, Strawhats are fighting (not fighting, more like playing) with a monster of the same species as Oars and Oars Junior.

The scene then moves on to the confrontation between Who’s Who, X-Drake, and Queen where they tell Queen that there is a traitor among the Beast Pirates And that they suspect Queen to be the one. After an awful show of Queen’s acting Who’s Who shoots X-Drake revealing that they know about his treachery.

After being cornered by Queen, Who’s Who, and Hawkins X-Drake throws a grenade at Queen and breaks out of that room and jumps upon another giant beside the one that Luffy was fighting with.

We see Luffy’s King Kong Gun and Drake’s Xcalibur at the same time and as they both were falling from the sky after their respective attacks, Drake asks Luffy to allow him to join in the fight and fight alongside them against The Beast Pirates.

The Episode 1002 of G.O.A.T Piece is all set to be released on 5th December 2021 at the following time periods: 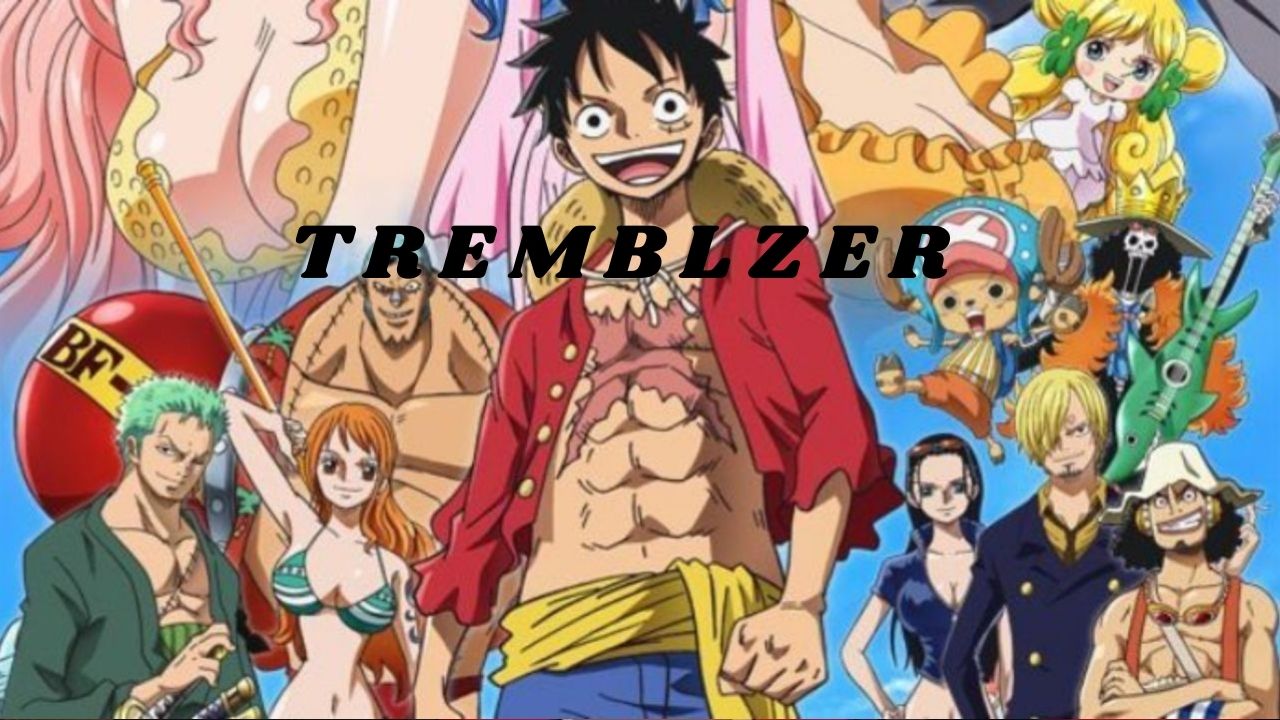 Zoro thinks that Drake is playing some trick but our super optimistic MC still allows him to fight alongside them. They then move on with their fight but are obstructed by Apoo. On the other hand, Nekomamushi and Inuarashi are fighting and are successful in cornering him.