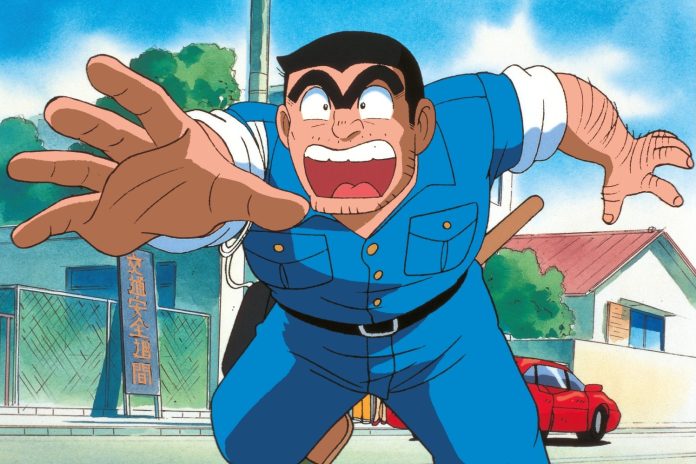 The third new batch of episodes (so far only available up to 120) of the anime series finally arrives Kochikame to channel classic anime and On Demand of the free platform PlutoTV.

The anime series is based on one of the longest-running manga whose best stories have been edited in Spain Comic Planet. In its day it could be seen on regional channels, neox Y Animax.

Kankichi Ryotsu is a 36-year-old man who we might think of as someone ordinary, but things are not what they seem. Although it is true that Ryo has obtained a position as a policeman in the Kameari police station, his ability to dedicate himself to his work is inversely proportional to his ability to maneuver strategies to get rich as quickly as possible or work as little as possible. . Strategies that never work and always end up causing thousands of funny or sometimes endearing situations. That’s right, Ryotsu cannot remain motionless before the possibility of getting money and excuses that vice by saying that the base policeman’s salary is a pittance. 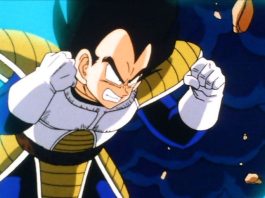 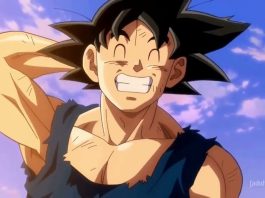 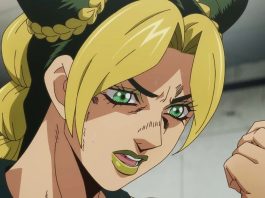