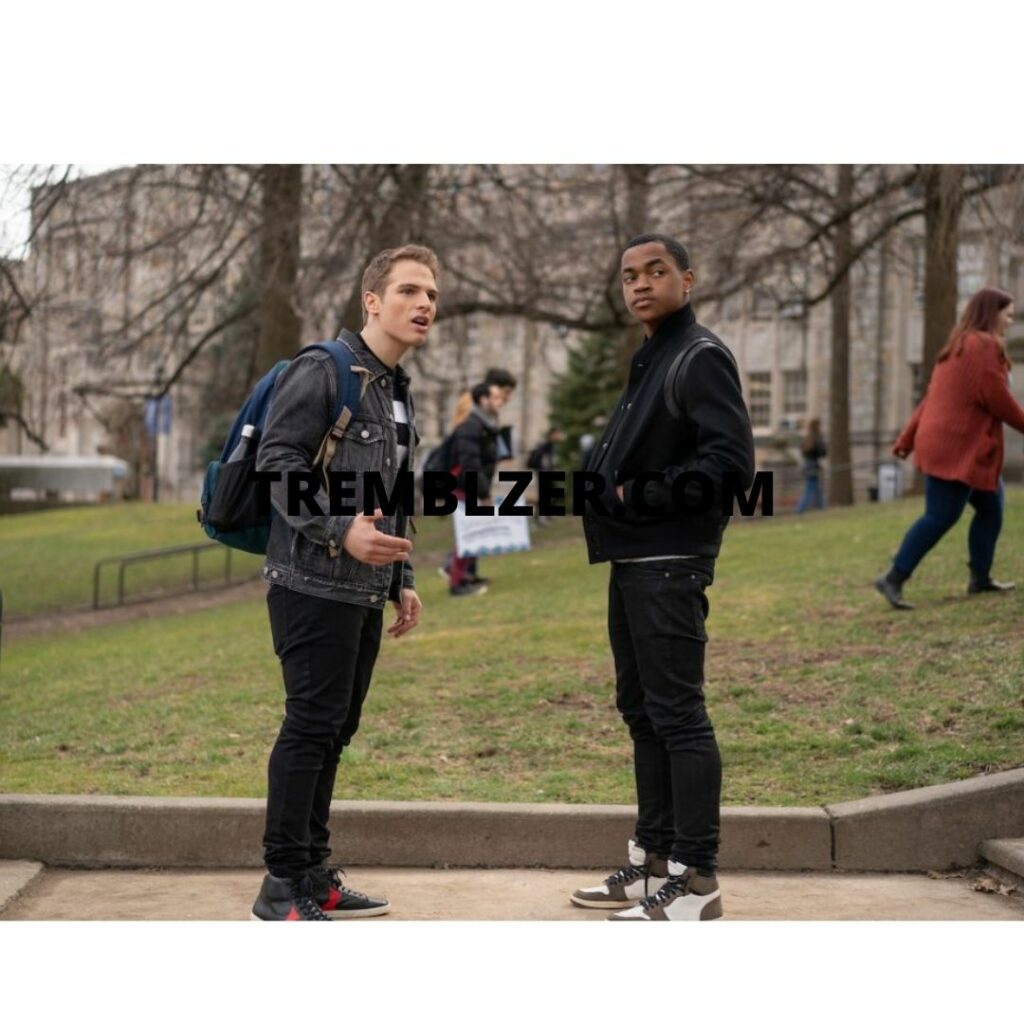 We also saw the return of Effie and her holding it down,who did give off similar jukebox vibes and she definitely does bring a bit of edge to power book 2 ghost season 2. We saw Diana approaching her for help after seeing what she could do.Meanwhile Tariq’s issues continue with Yaz being taken by foster care,him finally letting go of his past and facing a real ethical dilemma with Carrie as the suspect.

Mecca also known as Deontay, his past is starting to be revealed with Monet.This episode kicked off with Tariq having  nightmare,something similar to what we saw Tasha having in episode 6 of the first season.it is being long since Jabari’s death and he is still missing Tasha.

Tariq was pissed at Davis questioning why Saxe  Saxe had gotten Este. Yasmine would, unfortunately, have to stay in foster care until his grandmother’s hearing.Now Tariq needed someone with a lot of money and influence to help his situation.

Meanwhile, Det. Whitman questioned Carrie’s sponsor about her. He wanted to know about her relationship with Jabari Reynolds.

Power Book II: Ghost season 2 episode 3 is expected to release on December 5, 2021, at 8 pm on Starz. This hour long episodes are released mostly on sundays. 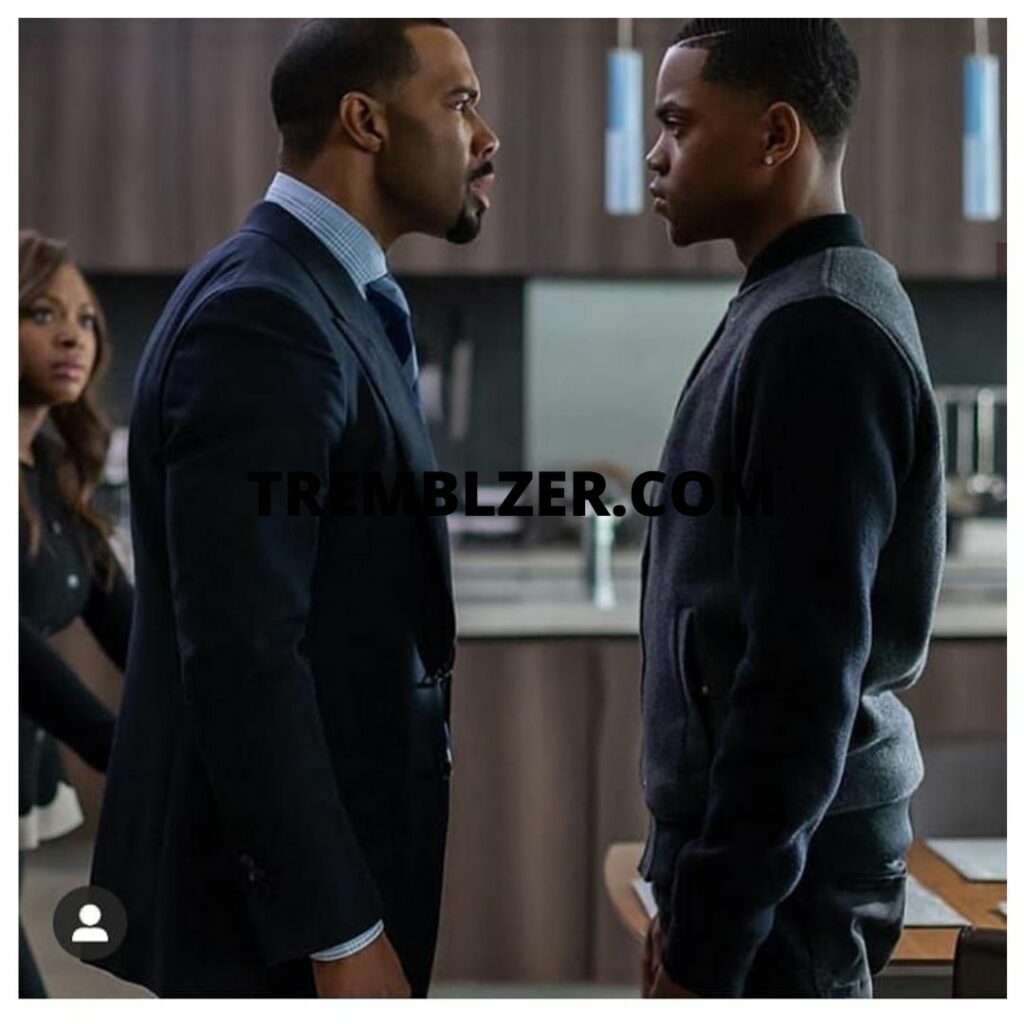 So after episode 2, the picture seems a lot more clearer with a lot of the characters, story lines and plots,the murder investigation has picked up a lot of pace.The campus is crawling with cops and they have now found their main suspect, as expected it’s Carrie. No doubt fueled by her history with detective Whitman who started to look into her from episode one.But I am sure there will be a few twists and turns to come with this story line with Zeke being questioned next episode as we have already seen from the trailer that was accidentally posted earlier on in the week.