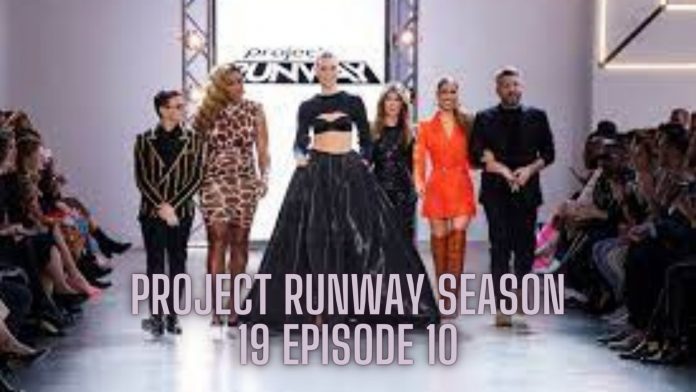 Project Runway is an American reality television series that focuses on fashion design. The contestants compete with each other to create the best clothes and are restricted by time, materials and theme. Their designs are judged by a panel, and one or more designers are typically eliminated from the show each week. During each season, contestants are progressively eliminated until only a few contestants remain. These finalists prepare complete fashion collections for New York Fashion Week. After the runway shows, the judges choose the winner.

In the previous episode, the elimination of Octavio and Zayden was seen. Christian took all the designers to a bar to have drinks. Some of the contestants already had this gut feeling that Christian won’t just take them to a bar to drink and was preparing for the bomb to drop. The judges saw Shantell, Aaron, and Kristina as the ones who came up with modern and looks that judges couldn’t even say that is made from the unconventional materials they were presented with. 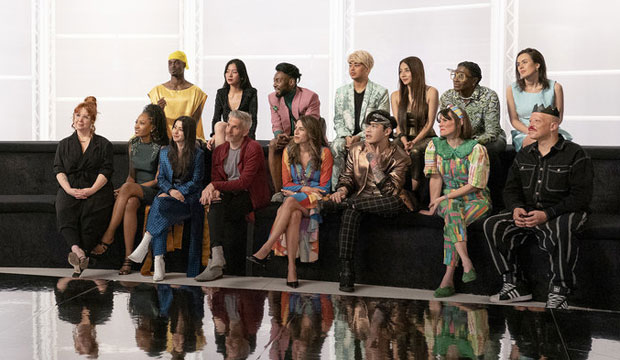 The new episode of Project Runway Season 19 is set to be released on January 6, 2022, at 9:15 pm. The title of the episode is “The Housewives”. A new episode of the series rolls out on every Thursday.

The upcoming episode will show crossing over with one of Bravo’s popular franchises. The Real Housewives are joining the show for the episode bringing the challenges to designers like never before. Each one of the housewives brings a style and attitude and this will be a challenge like no other for the designers.