PSYCHO PASS turns 10 years old and a new anime film of the franchise has been announced to be released in Japan, as a celebration. Your name PSYCHO-PASS PROVIDENCE. yesis in production under the direction of Naoyoshi Shiotani and Production IG

The first, second season, film and three prequel films have been released on Blu-ray and DVD in Spain by Select Vision and the third season is offered subtitled in Amazon Prime Video. comic planet edited one of the main manga that adapts the events of the first season of the anime. 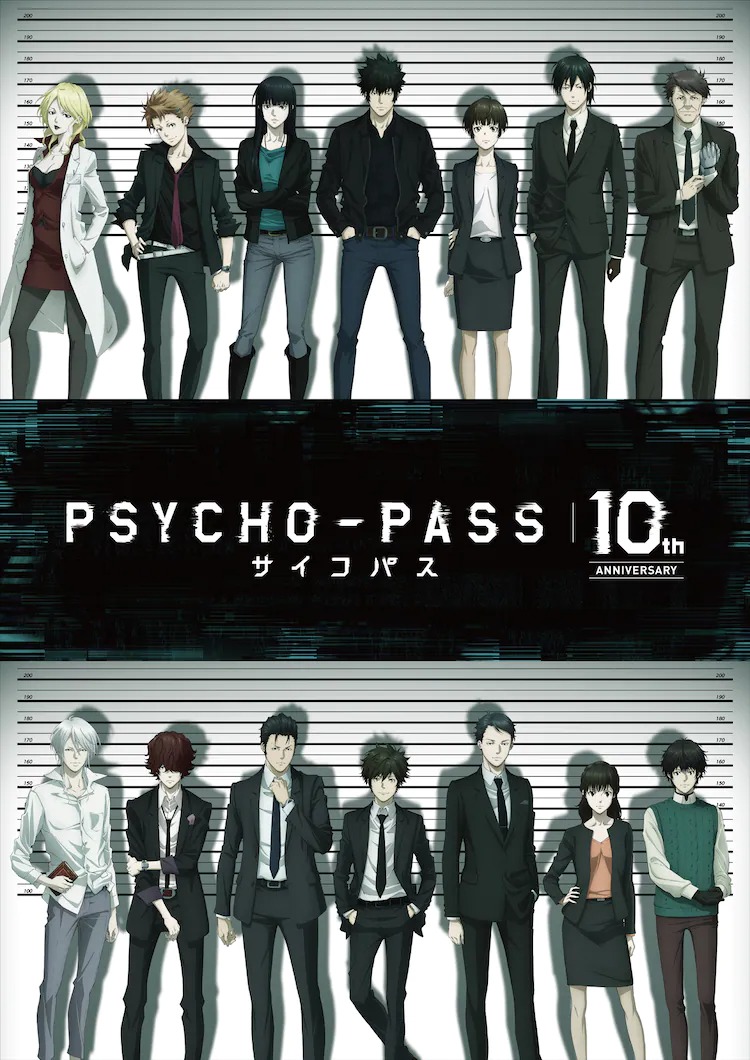