Today we will show you everything we know about the upcoming PUBG – New State, also known as PUBG Mobile 2, we will go over a lot of things like graphics, release date, and pre-registration.

2.Is PUBG Getting A New Map? 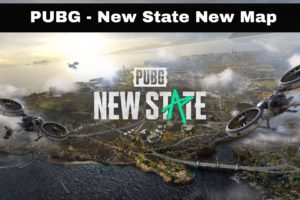 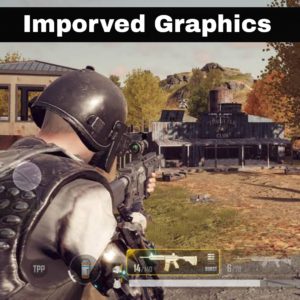 6.How To Download PUBG – New State And All About  Release Date?

As Pubg’s new state will be available for both IOS and Android devices so it will be released on Google Play for Android devices and later on the apple store for ios devices.

Android users can Now pre-register the game from Google play, Those who are from outside of India will be able to pre-order Pubg new state and will receive exclusive benefits like a limited vehicle skin. Krafton could solicit community help to trial the sport sometime within the future. it’s common for developers to trial run a game rigorously before a public release.

The expected release date for Pubg- New State is the 1st week of April 2021. if there will be any further update we will surely update you.

In conclusion, We hope now you know everything you need to know about Pubg – new state