It is a Japanese manga series written and illustrated by Gege Akutami. The story deals with a high school student Yuji Itadori who joins a secret organization of Jujutsu Sorcerers to kill a powerful Curse namely Ryomen Sukuna, of whom Yuji becomes the host.

Fumihiko lands a dropkick on Hanezoki’s face. Fumihiko’s hand comes under Reggie, who did not notice that but Reggie not only jumps but also dodges Megumi’s punch. Fumihiko told Megumi to separate Reggie and Hanezoki because that curse can explode body parts. Reggie thinks about why Megumi wants to leave in the middle of the battle.

Hanezoki attacks with an Eye Ball Technique but Fumihiko dodge it, finally, Fumihiko wins the battle. Fumihiko and Hanezoki trade punches with each other. Fumihiko lands huge barrages on his face. He thinks about why Fumihiko treats him like a child. Lastly, Fumihiko sents Hanezoki flying with a killer strike which takes Hanezoki a long time to recover.

Also Read: The One And Only Episode 1 Release Date 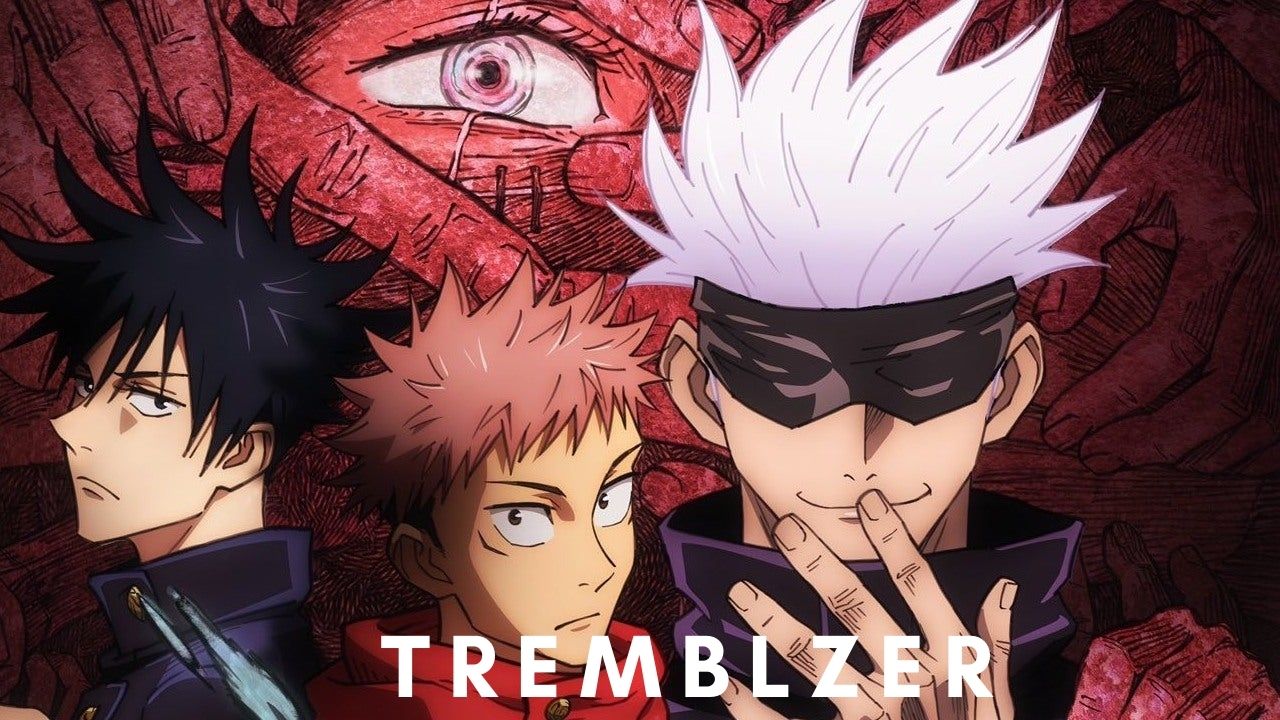 This chapter deals with Reggie, Hazenoki vs. Fumihiko, and Megumi. Fumihiko has zero points, Megumi earned five points. Fumihiko decides to be with Megumi because he is not interested in Reggie’s offer. Reggie further asks Hazenoki about Fumihiko’s performance but Hazenoki replies that he knows nothing about Fumihiko. Interestingly Hanezoki asks the era Fumihiko comes from as he is wearing weird clothes. Fumihiko says that it is similar to the Superhero who saved him, and wearing it makes him want to knock them dead.

Fumihiko stretched his legs and hands like he was dancing and cracks a lame joke “Marry me and Be My Wi-Fi.”Megumi thinks that this guy will definitely be a problem with his lame jokes. He realizes that Fumihiko reminds him of that guy who once called Yuuji his best friend.

It will be released on 3 January 2022. Jujutsu-Kaisen-Chapter 170  can be read online on VIZ Media’s official website.