Reincarnation is a common and popular trope in Asian stories. There have been stories of reincarnation of a person and using that chance to redeem themself from their sins and mistakes they did in the past life. They are usually fun, thrilling, exciting, and emotional when the character regrets doing stuff in the past. The trope is written excellently in Reminiscence Adonis. Besides the beautiful pictures, the story is thrilling and amazing. Many fans have given positive reviews about the manhwa. Even today many of them are waiting for the next chapter to be released. Are you waiting for the next chapter too? Then check out the release date of Reminiscence Adonis Chapter 189 and its spoilers.

Reminiscence Adonis is a Korean Manhwa about Ianna who had been reincarnated to undo her mistakes done to Arhad and she faces misery in the next life. 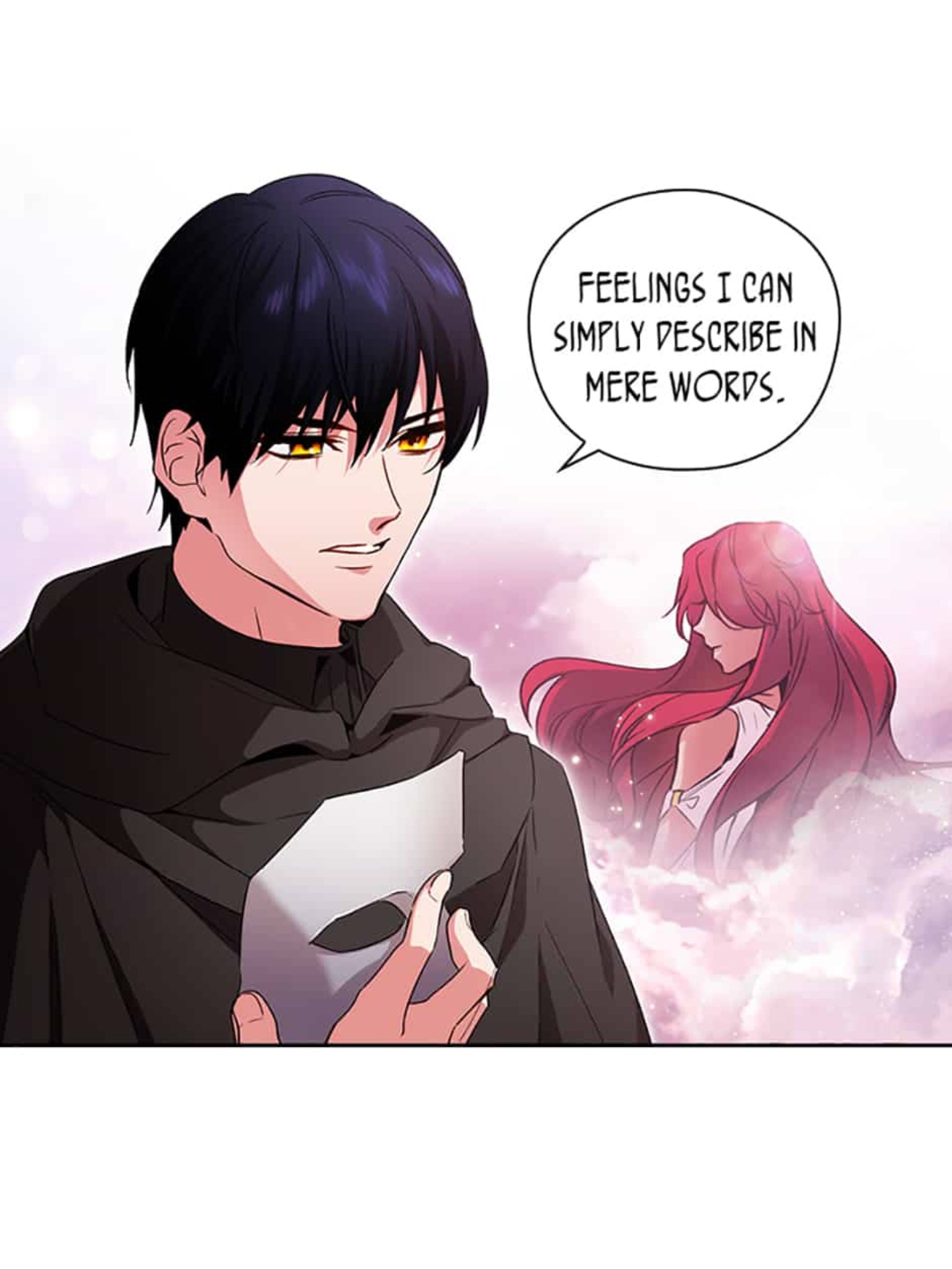 In the previous episode, we see Schneider and Fernando debating about dismantling Camastros to keep Black Fox calm and steady. Schneider refuses to back down since it makes the royal family look weak in front of the Black Fox. They all realize that Black Fox is responsible for numerous crimes against the citizens of Roanne and they want to settle this. But many have polarizing plans to face them. Marquis Owen suggests having to dissolve Camastros but he gets taunted with the rumor of his son being a part of Black Fox. The King denies Fernando’s request and he orders Schneider to prepare the army to destroy the Black Fox a month before the King’s birthday. Schneider gives a hearty and fiery speech to the people of Roanne before executing the captive Black Fox members.

The release date of Reminiscence Adonis Chapter 189 is not yet confirmed, but it is expected to release within October.

The next chapter will show what would happen when Schneider tries to kill the members of Black Fox and eradicate them.