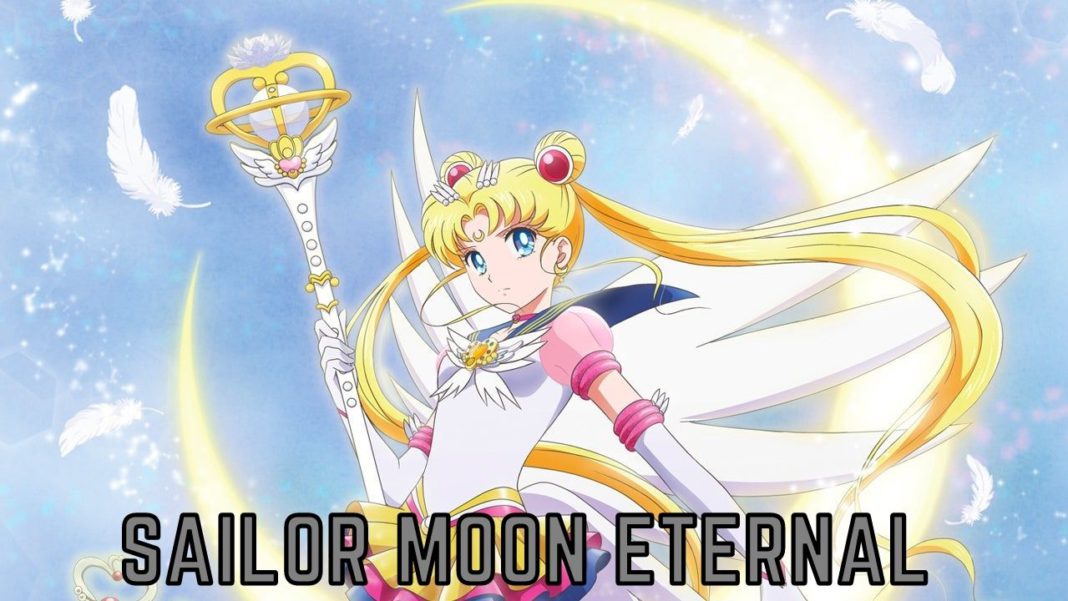 Have you also got a soft corner for cute Japanese animations? Well then, we have big news for you!

Sailor Moon Eternal is a two-part Japanese anime movie that has been able to earn immense fame across the globe. It is a forthcoming Netflix original Japanese film based on the book Sailor Moon Manga, authored by Naoko Takeuchi. The movie was premiered in theatres in Japan earlier in the year 2021.

This article is drafted for all those anime fans who wish to know the release date of Sailor Moon Eternal on Netflix and other exciting details about the same.

There is absolutely no doubt that this is one of the biggest anime films ever acquired by Netflix.

Sailor Moon Eternal The Movie: Release Date And Where To Watch

According to TheStar.com, the Sailor Moon franchise movie, Sailor Moon Eternal is all set to release on the widely known and celebrated OTT platform, Netflix on June 3, 2021.

This big announcement was officially confirmed by Netflix when it dropped a teaser trailer of the animated film. The film is split into two parts and both are being released internationally on Thursday, June 3, 2021.

We are delighted to know that Netflix recently acquired the international streaming rights to both parts of the latest Sailor Moon movie and will be available to stream on Netflix in the early June of 2021.

Netflix’s official YouTube account for its animated content saw a large increase in the number of subscribers after a teaser trailer of Sailor Moon Eternal was released on April 28, 2021.

The widely acknowledged and liked trailer witnessed how a schoolgirl transforms herself into a Sailor Moon to save the world from villains.

We are sure of the fact that the movie will provide the audiences with a good deal comprising of action and adventure.

When a mysterious solar eclipse occurs in April, Sailor Moon and Chibi-Usa get acquainted to Helios, a powerful and mysterious Pegasus who is in search of two maidens which can assist him in breaking the seal of the Golden Crystal. Meanwhile, the group known as the Dead Moon Circus has plans to capture the Earth, the Moon, and eventually the entire universe by obtaining the required Silver Crystal. However, Usagi will lead a good fight to stand against the invaders.

In conclusion, we hope now you know about Sailor Moon Eternal The Movie Release Date, Plot, Trailer, However.