A new anime Liden Films has announced the creation of a new anime series titled Saiyuki Reload: Zeroin. Misato Takada directs the series, with Michiko Yokote and Aya Matsui writing the scripts, Noriko Ogura designing the characters and serving as chief animation director, and Yusuke Shirato composing the music. The main cast members will return to their respective roles.

Once upon a time, Togenkyo was a peaceful land where humans and yokai coexisted. However, men appeared who attempted to resurrect Gyumaoh, the Great Yokai who was slain by the war god Nataku Taishi and buried in Houtou Castle 500 years ago, through the use of a forbidden combination of chemistry and magic.

The negative energy waves that resulted spread throughout Togenkyo, driving the yokai insane and causing them to attack humanity. Kanzeon bosatsu sends Son Goku, Genjyo Sazno, Sha Gojyo, and Cho Hakkai west to save the land. The four set out on a journey to put an end to the experiment to resurrect Gyumaoh.

On the way, they meet Hazel Grouse and his follower Gato, who practice strange magic that uses yokai souls to resurrect the dead. They both come to the party. And in the shadows, Ukoku Sanzo, a man with whom they have a long history, approaches. 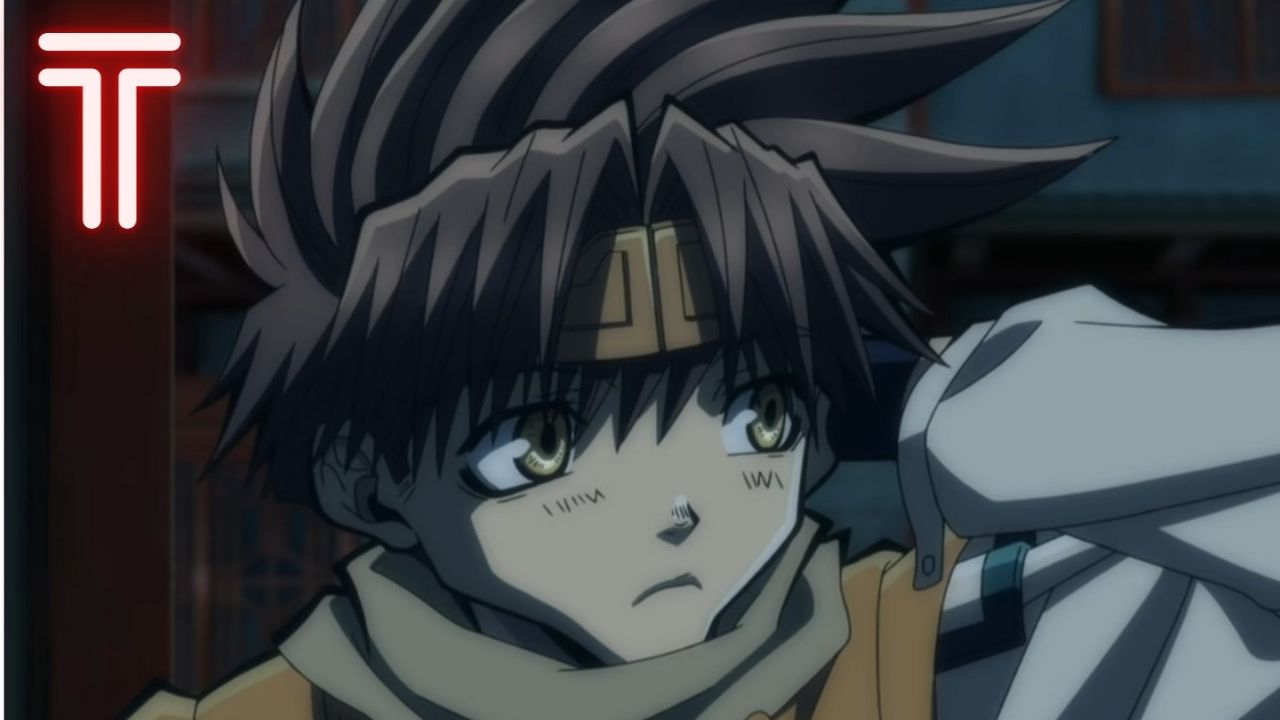 The main cast members will return to their respective roles. It is set to premiere on AT-X and other networks on January 6, 2022.