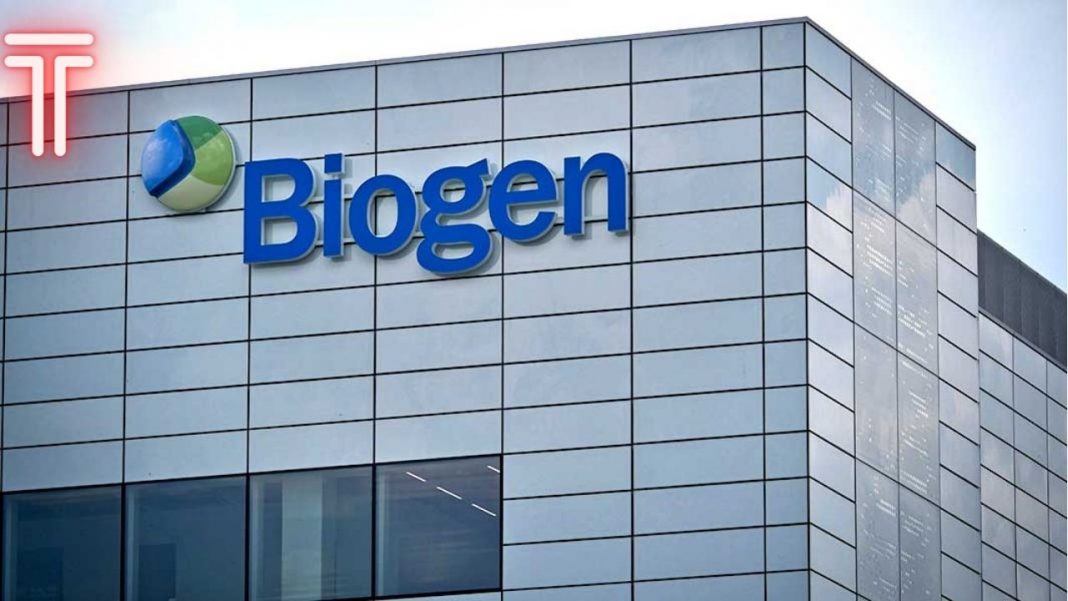 Do you want to know what happened when Samsung denied BIIB report? Also, how bad has JBLU, MU been hit by the COVID-induced pandemic that has been enforced around the globe? Find out about the same as you scroll down.

Takeover deals in the hot market and COVID headlines have surely stimulated trading in the early days of this week, especially during the pre-market session. Biogen (NASDAQ: BIIB) was one of the names among the most noticeable ones, with its stock rate coming down in recent times just after Samsung shot down stories that these two major companies would be working together on a merger agreement.

Coming to the COVID hit companies, Micron (NASDAQ: MU) has been extremely affected, owing to the pandemic shutdowns in not only China but also around the globe.

Now, we will see which companies gave suffered a decline in the market game.

The stocks of Biogen (BIIB) took a dip of nearly 6 percent in the pre-market activities. This, further, resulted in returning an enormous amount of profits it earned just the day prior. The morning tragedy came after Samsung Biologics came in negotiation saying that the two companies had entered into a series of merger talks.

In addition to this, JetBlue (JBLU) was inclined to be on the lower side in pre-market action after proclaiming that it had canceled almost 1,300 flights until January 13, 2022. This came amid the rising cases of the Omicron variant that infected the whole country.

News related to Covid also put its sharp claws over Micron (MU). The company stocks dropped about 2 percent after the company stated that COVID shutdowns all across the most populated country in the world would only result in huge delays for its DRAM memory chips.