It is a Japanese manga series written by Riichiro Inagaki and illustrated by the South Korean artist Boichi. The story revolves around teenage scientific genius Senku Ishigami, who is trying to rebuild civilization after humanity was hideously petrified for 3,700 years. 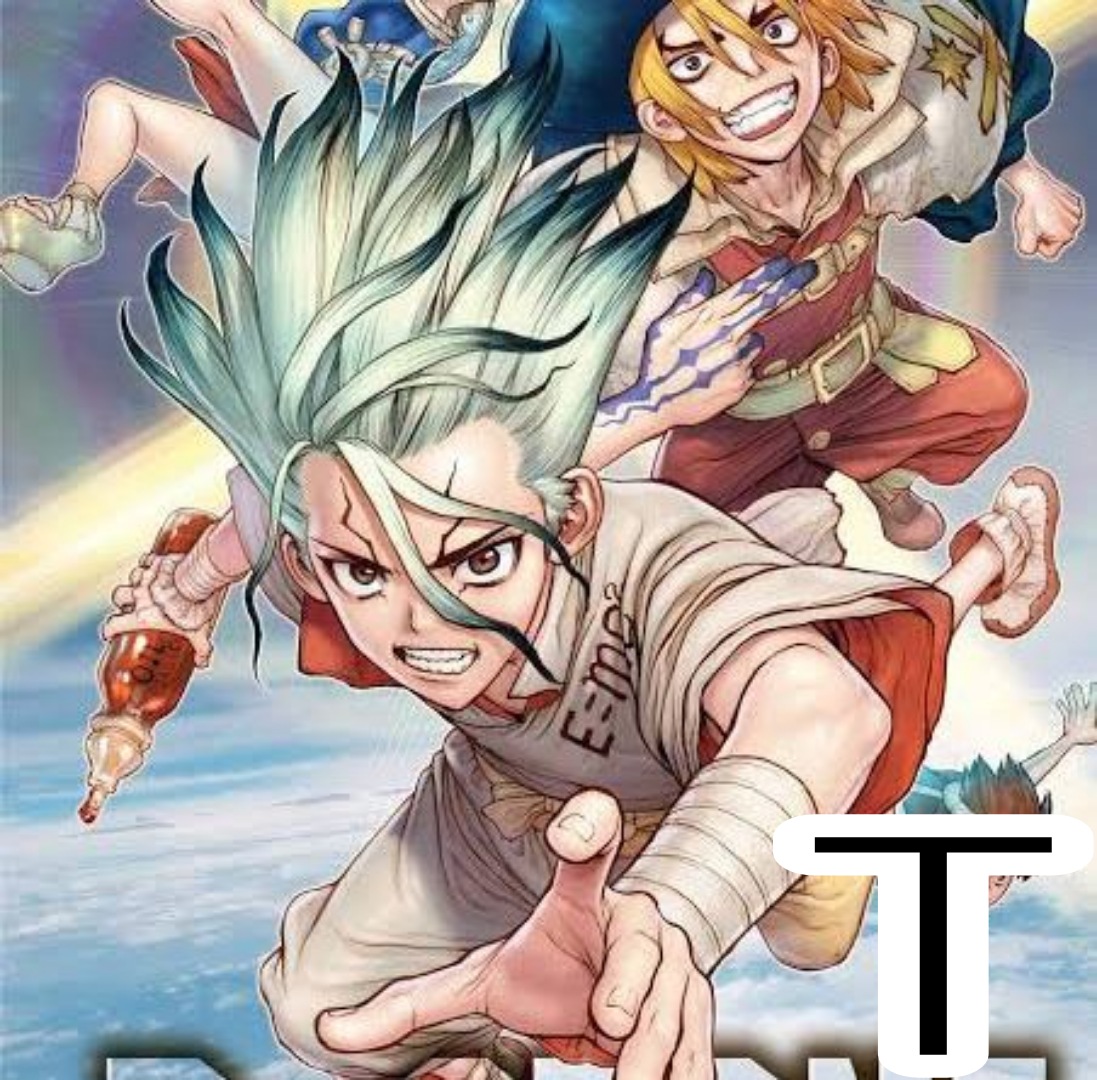 Stanley reminds Senku that he is doing his orders. Zero continues to communicate with Satan and Senku listens, he talks about the 20th century and the spaceship with no windows. Stan then asks if they have enough oxygen. Kohaku wants to look at space. Kohaku looked at Senku and Xeno and says to them that there was no up and down, and she is now feeling lighter.

The trio then enjoys the food, and Senku remarks it has a similar flavor as the international space station in the 21sth century. Kohaku asks about the space station that Byakuya and his friends left if it is youth there floating. Senku replies that it is no longer exists there since no one was looking after it. It falls along with the shooting stars, and that happened thousand years ago. Chrome, Xenoi, and Suika all talked about their creation that will combine in space. 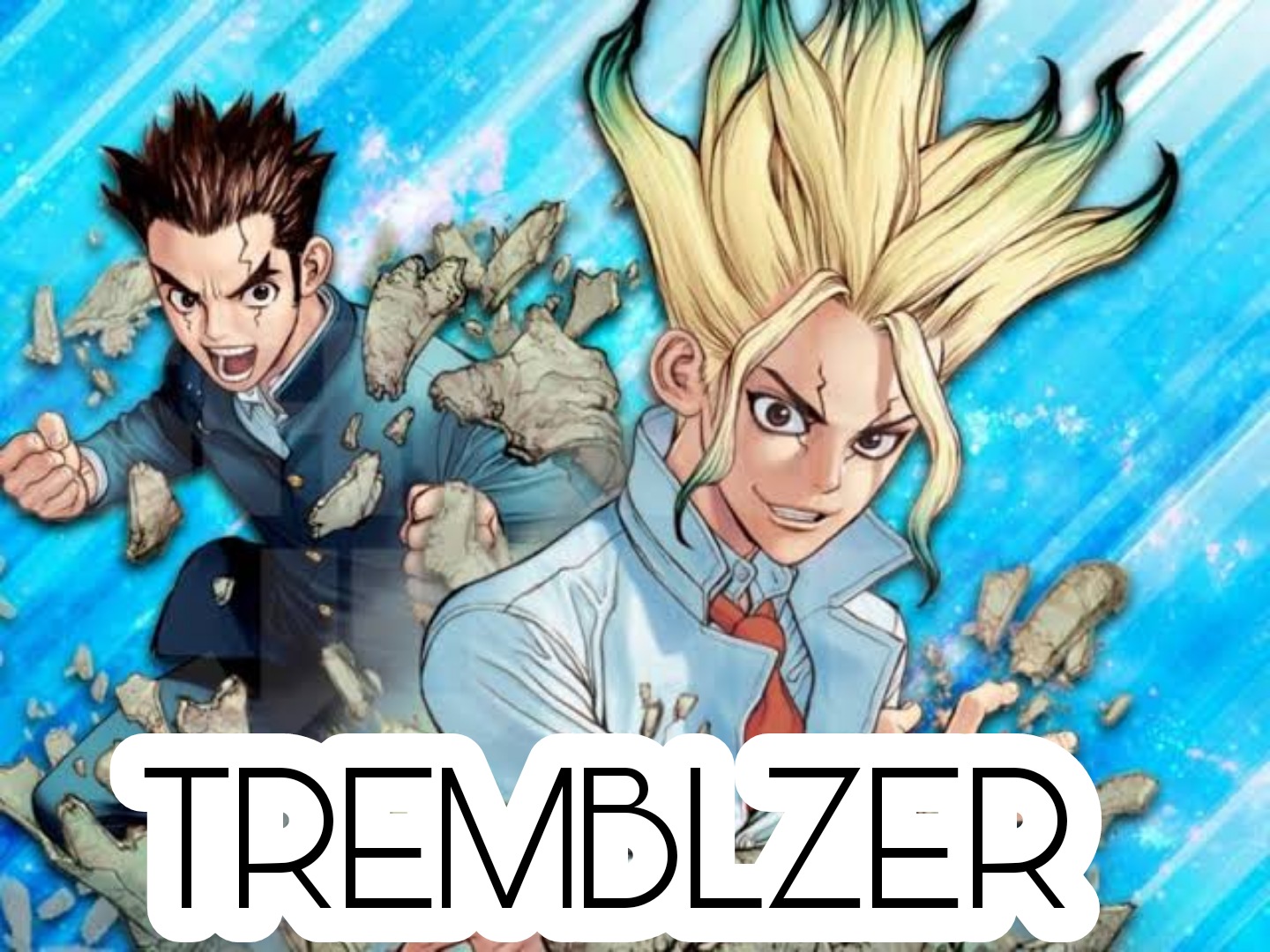 The science rocket leaves the Stone World after Senku and the Science of Kingdom crew had a goodbye party. Senku had emotional flashbacks as the rocket left the world he wonders how from a young age he wanted to get to the moon someday. The rocket then arrives in space below the stars, but scientists have yet to land on the moon. Dr. Xeno reminds them that liquid is not suitable for space so he has prepared for revival fluid, and it will be ready for Senku and the others when they will come on the moon.

Gen comes to know that Dr. Xeno was once a friend with Byakuya and the astronauts, and he has also given Senku a time. Meanwhile, Senku, Stanley, and Kohaku are prepared to land on the moon. Senku further says to Kohaku to forget about the past as they will make history. He also knows that the old space station was launched, and the parts dock once in orbit. Senku lastly says that they had left the Stone World and now they are in a spacefaring civilization.