‘Shadow Beauty’ Episode 12: Release Date And Where To Watch 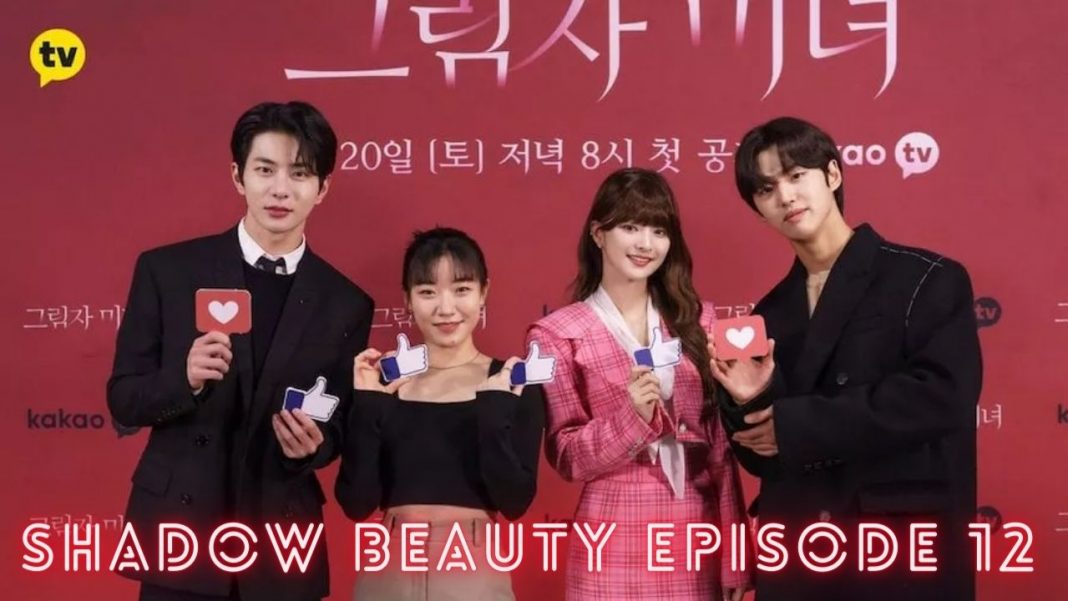 ‘Shadow Beauty’ is a web series that has its roots in South Korea. Produced by Kakao TV, it premiered on November 20, 2021, and is available to stream on Rakuten Viki. Let us check out what the release date and time are and also the much-anticipated spoilers of episode 12 of this insanely famous drama.

Here is what the previous episode of ‘Shadow Beauty’ looked like. So far, the audience has noticed that Mijin is growing more and more unstoppable as the day passes. She has got everyone and everything she ever desired and also destroyed those she detested. In the last two episodes, it will be interesting to see how far she is willing to go in order to protect her lies. In addition, Hoin has an emotional moment while visiting his therapist. He confessed that he attempted suicide by way of drowning himself because of which his therapist boosts him to address his feelings more regularly. In the meantime, Mijin makes attempts to threaten Aejin. 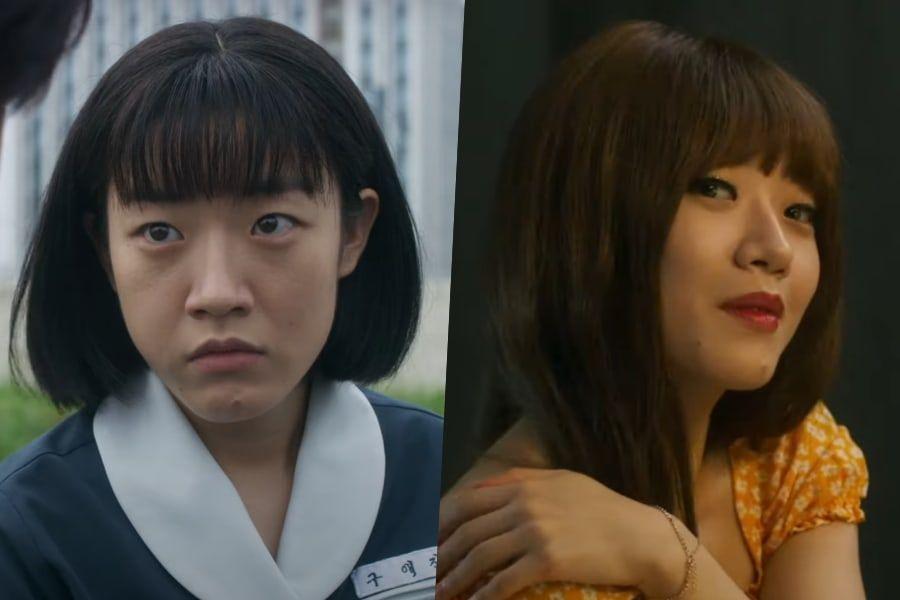 ‘Shadow Beauty; episode 12 is scheduled to get released on December 25, 2021. It must be duly noted that the upcoming episode will be marked as the second to last episode of the drama which airs every Wednesday and Saturday. Reportedly, there will be 13 episodes in the whole series of 20 minutes each.

All we all know that the series will soon find its conclusion, we expect to see Mijin making several threats to endanger Jinsung’s career if Aejin will not make peace with her. You would not want to miss this episode as we will see what Hoin and Aejin have in mind this time!

Where to stream Shadow Beauty episode 12?

Because of various online channels, it has become easier for us viewers to binge shows. Nevertheless, we do not recommend you to watch any show on any fake sites. You can watch Shadow Beauty on Rakuten Viki.