It is an anime television series that is co-produced by Chukyo TV and animation studio Sublimation. The series is majorly directed by Shinya Sugai, directed by Gō Kurosaki, and also features character designs by Manabu Nakatake. This series aired from October to December 2021.

Its season finale in total had shown 12 episodes which included the fierce war between Onis and Yorois.  This war between Onis and Yoroihad has been a long battle cycle in which Onis is sent to the Nether Realm. Interestingly Onis has risen again, destroying and disturbing human life while Kakeru and Oka’s team are trying their best to stop Onis. Oka recently became the Shrine Maiden. Moreover, they want Kakeru to be a part of the team after realizing that he can not only control Ibara but can also save Ryo, who has Kakeru’s respect.

However, the Myojin Family does not agree with that as they think that Kakeru might be working with the Onis and will put him under their custody. Oka and Ryo defend Kakaeru, but Oka’s sister Benio does not listen at all. Benio decides to test Kakeru and then learns that Kakeru is a hero after showing her that Ibara is the ultimate duo. Ryo further gets to know that Oka’s father, Shuten, pulls all the strings. 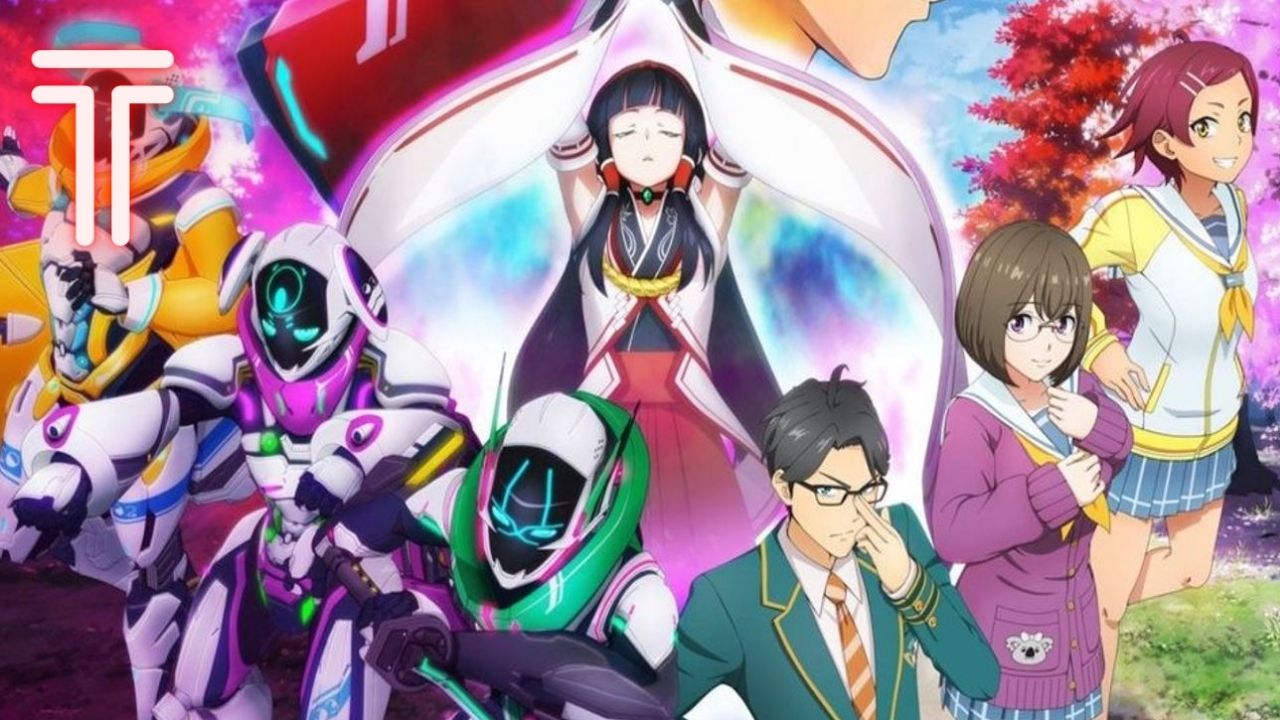 The Myojin family realizes that the head of the family, Shuten, was the traitor who has been using them for many years so as to achieve his goal of “God”. Shuten says that he is the Nether Realm and it belongs to him, and all living creatures will be able to survive in the Nether Realm. He uses his power to destroy the world. Kakeru had a flashback and as he wakes up, he then helps Oka in taking down his father. Kakeru moreover breaks through Shuten and heads to the Lower Realm with Ibara, who sacrificed himself in order to close the door; then lastly, Kakeru returned and meets up with Oka and the others.

Will There Be Shikizakura Season 2?

Twitter’s official account and official Anime’s platforms have not yet confirmed the return of ”Shikizakura Season 2.” However, more updates and the latest news of this interesting Anime will be declared online as soon as 2022 begins. Moreover, you can visit the following official website to Know more about Shikizakura: ANIPLUS, Bilibili TV, and Amazon Prime Video DE.