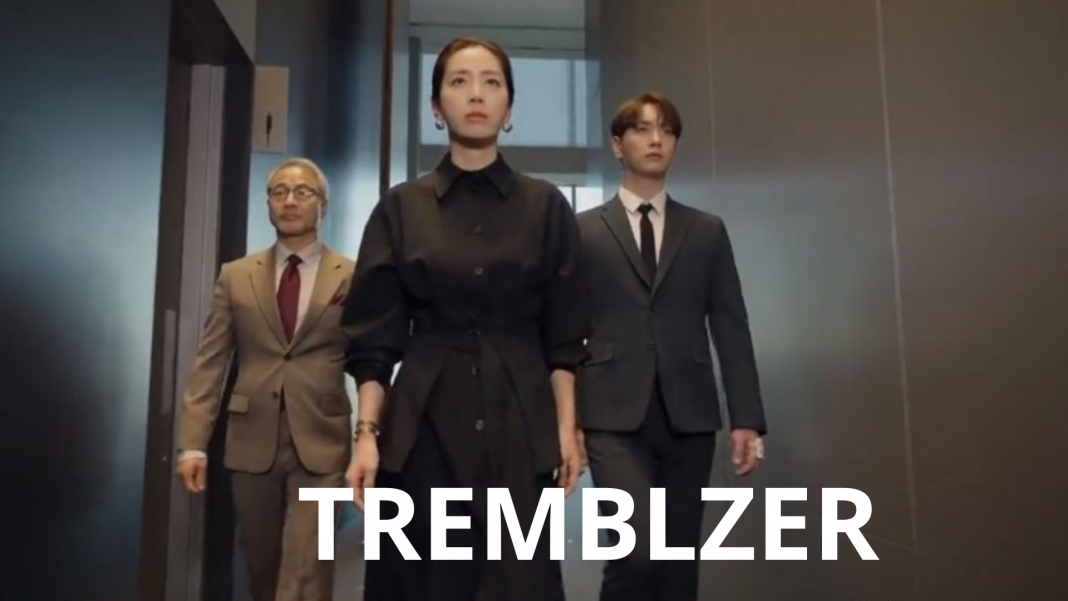 It is a South Korean television series.

Sun Joo along with her family go on a trip with Mi Ra. Further, Mi Ra and Myung Seop share a passionate moment in a secluded garage shed, Sun Joo sees them and then decides to divorce Myung Seop after this though he apologizes but did not agree to divorce. Myung Seop tries to secure his position at the company by blackmailing the other director Choi. Mi Ra confronts Sun Joo about her promise, but she tells her that it is Myung Seop is the one who is not ready to divorce her. 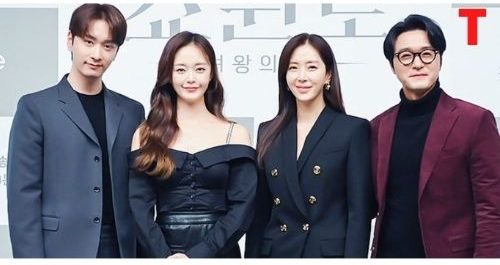 When Sun Joo realizes Myung Seop is playing his move, she turns her guard up. However, her tensions increase when her children start to act because of the changes in their family. At the office also Sun Joo faces a lot of problems because of the contract breaches and sudden worker strikes. Things will become more, worse when Sun Joo forgets her son’s birthday, but Myung Seop is there for them. This incident leads her to feel incompetent however, her friend consoles her. Surprisingly, her relationship with her friend is being tracked by Mi Ra, and she then leaks their pictures to a reporter.