Snowdrop is an ongoing South Korean television series starring Jung Hae-in and Jissoo. It airs every Saturday and Sunday at 22:30. 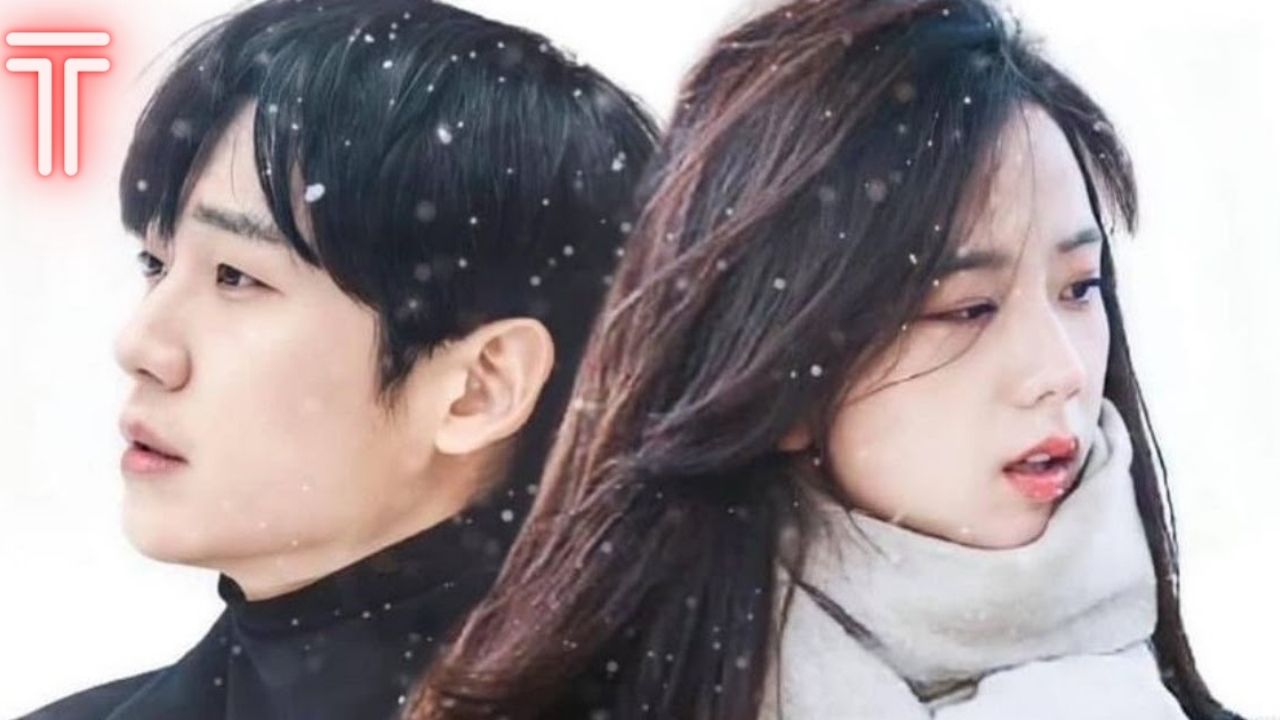 After the blast inside the dorms, the pressure on the ANSP has increased. However, the corrupt ministers do not plan to save everyone and are using the dreadful hostage situation just to get a landslide victory in the elections. Furthermore, Gang Moo, who is a team leader for the ANSP, realized how corrupt the government and the agency that he had been working for were when he was shot while trying to escape.

He tried numerous ways to convince Im Soo Ho that they were just being used as pawns by the higher-ups. However, Soo Ho could not believe it until he heard with his own ears that his country had given up on their lives for money. This came as a huge shock for Im Soo Ho, who trusted and loved his father. After this shocking revelation, Kang Moo and Im Soo Ho both join hands to get not only themselves but also the hostages out alive. 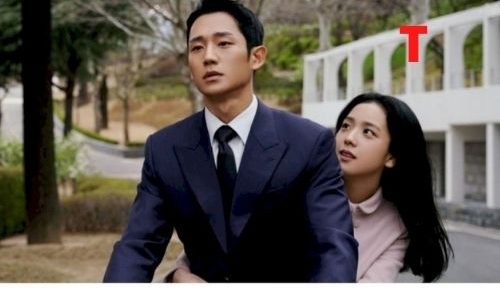 The upcoming episode will release on January 23, 2022.

As the story unfolds, it becomes clearer that Snowdrop is not an ordinary romance drama. Each episode consists of action sequences that will make your head spin and, of course, a glimpse of the boundless love that Eun Young Ro and Im Soo Ho have. The man who saved Kang Cheong Ya was none other than Im Soo Ho himself. Not only did he save her from falling off the cliff, but he also embraced her the entire night in order to keep her warm. The flashback ends with Kang Cheong Ya saying that she would definitely pay for his kindness if they were to meet ever again. 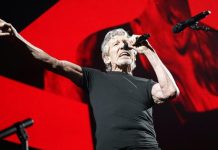